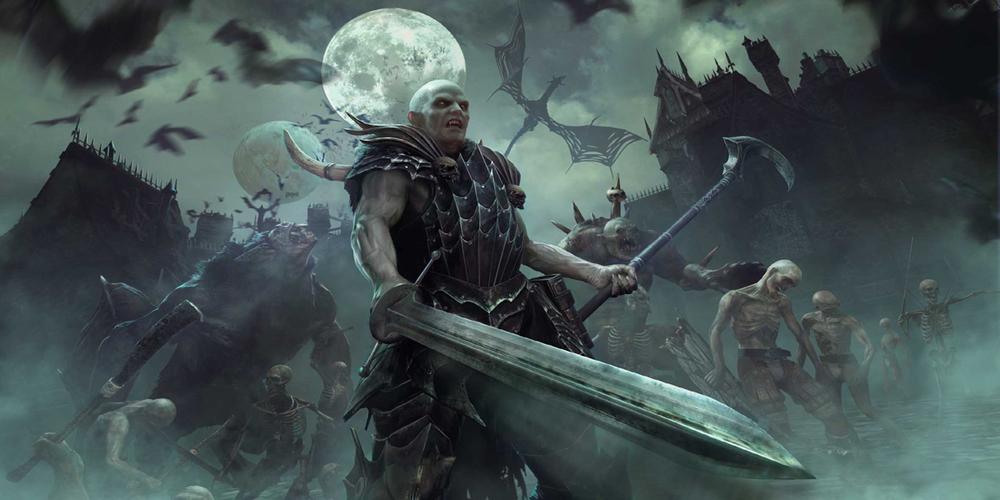 The Total War series and the Warhammer series is a marriage 33 years in the making.

Starting in 1983, Games Workshop began to publish its enormously popular tabletop game Warhammer. Taking a page from classic strategy games such as those from Avalon Hill and putting it in a fantasy setting seemed ideal for players. Strategy gamers have dreamt of the ultimate electronic version of those tabletop settings they have played their entire lives. The Total War series, beginning with Shogun: Total War in 2000, has achieved that for them better than any other. Total War gives players the ability to have sophisticated strategy play without taking up an entire table (or in some cases the entire basement) to satisfy their needs.

Fast forward to today and we get to see the collaboration of both of these monster titles. Total War: Warhammer, created by Creative Assembly and published by Sega, is the most sophisticated and intricate strategy game ever to invade a PC, utilizing and upgrading the game play from Total War: Atilla while incorporating five of the factions from Warhammer: The Warriors of Chaos, Dwarfs, The Empire, Greenskins, and The Vampire Counts. Each faction is flush with abilities specific to themselves. This gives Total War: Warhammer some fresh new strategies that had become a little stale in the Total War universe. The fantasy aspects are a departure from Total War’s usual historical approach but I feel that long-time fans will forgive this when they begin to play the game.

Total War: Warhammer is not a game that you just pick up and play. Warhammer is a rich universe and the Total War system takes time to learn. What you get for your labor is a game experience that makes you feel that you have mastered all aspects of global leadership and not just battle. Diplomacy and civic management are just as important as knocking down walls or casting spells. The size and richness of your army, generals, and heroes also comes from a very deep skill tree. The game does provide an ongoing adviser to assist you through most of this and Creative Assembly has built a wonderful help system with in-depth video tutorials as well to guide all of the newcomers who may be intimidated by the complexities of the game.

Players can also sidestep the campaign and go directly to skirmishes and online play if they wish. This makes the replay value of the game almost limitless.

Total War: Warhammer, to put it simply, is the greatest real-time strategy I have ever played and will probably continue to play for years to come. My only concern is where Creative and Warhammer can go from here. It is a must-buy for anyone who enjoys PC gaming and tabletop strategy.

Total War: Warhammer is available for PC gaming and retails for $59.99. It can be downloaded through the game’s website or a download code is available at Amazon.