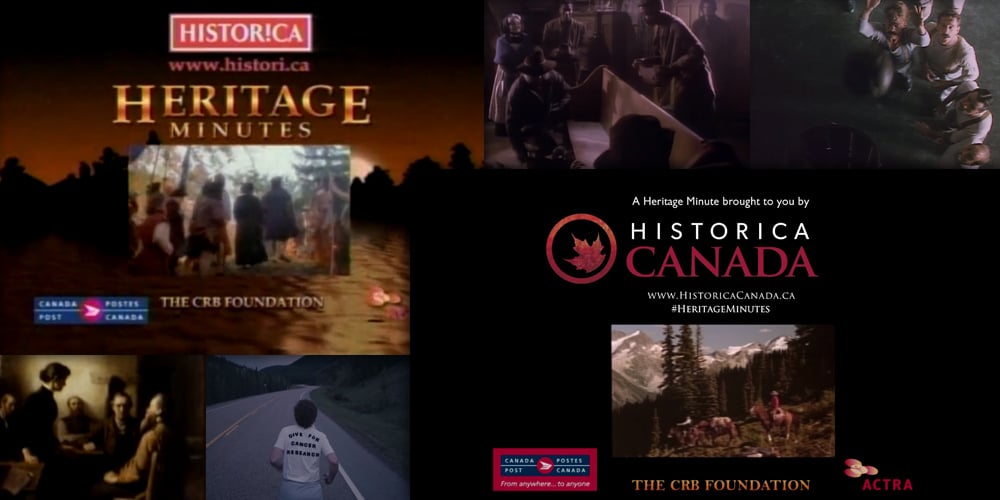 Historica Canada Heritage Minutes began humbly enough. Following a national survey that showed disappointing knowledge of basic Canadian history, a series of one minute films were commissioned. Each gives life to a moment or a story in a text book. Simple moments that illustrate how Canadian principles shaped centuries ago remain today. 25 years later they are as much a part of Canadian culture as maple syrup and hockey; both of which are profiled in this collection of short films.

The first three aired 25 years ago today in a one-off quiz show airing on the CBC. At only 60 seconds, the vignettes fit seamlessly in commercial breaks. They soon became a staple of Canadian airwaves on television, on the radio, and even movie theatres throughout the 90s. Some were cut down from historical movie-of-the-weeks, (like Avro Arrow starring Dan Aykroyd) though most were produced from scratch with young or unknown Canadian talent.

Intended to help Canadians embrace their culture, they soon became a part of pop culture. Spoofs have become so commonplace that they have their own section on the Historica YouTube page. Not content to be left out, Historica Canada even created a mash-up of Heritage Minutes in honour of a modern-day Canadian pop culture icon, Drake.

One of the earliest Historica Minutes dramatized the harsh – and sometimes fatal – working conditions of Chinese migrants building Canadian railroads. Nitro starts with a young, enthusiastic worker willing to take a risky job for a lucrative bonus. GeekDad asked Yee Jee Tso, who played the young migrant worker, to recall his time on the set.

GeekDad: Nitro was one of the early Heritage Minutes and one of your first acting jobs. What do you remember about the experience?

Yee Jee Tso: It was on the set of Nitro that I decided to pursue an acting career, actually.

“Apple box” is a term used in film production to describe a wooden plywood box with handles, constructed to standard dimensions. They serve a great multitude of functions, one of which is to be something for actors to sit on while they are waiting around (as they so often are).

I was doing this exact thing when it hit me. We were on location near Hope, BC, at the mouth of a partially blown-out tunnel by a rushing river. The cast were all in period attire. Historically accurate props were painstakingly arranged. I felt completely transported to the 1800’s, and very nearly a member of a coolie camp (minus the torturous working conditions).

Then I turned my head, and right in front of me, in stark contrast to the previous scene, rose a camera crane mounted on a dolly, with cables hanging off it in every direction, and batteries and high-tech (for the time) bits of gear.

To this day I remember my exact thought at that moment: “This is surreal. I wanna do this for a living.”

GD: How much did you know about the history of Chinese rail workers before working on the short film?

YJT: Only what I learned in high school social studies, which wasn’t all that much. Like almost all the Heritage Minutes that I had seen, it served as a little window into a part of Canadian history and culture.

GD: Heritage Minutes were created to educate, entertain, and build Canadian pride across all demographics. There are more than 80 shorts with more on the way for Canada’s 150th birthday. Do you have a favourite (besides Nitro)?

YJT: If I had to choose one, it would probably be Basketball. I played a decent amount of basketball in grade school, and found the vignette entertaining, but I also remember being really surprised that the sport was invented in Canada.

After being introduced to acting, Yee Jee has appeared in dozens of Canadian productions like Arrow and Continuum. He’s also worked in several Doctor Who audio productions including the 1996 TV movie with Paul McGann and has a book coming out visually documenting production and his memories; Time and Spaces: A Photo Journal of Doctor Who Filming. In creating short films and giving people like  Yee Jee Tso their start, Historica Canada’s Heritage Minutes have become as much an important part of Canadian Culture as those moments they profile. 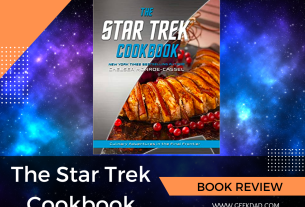 Engage Your Kitchen Skills With ‘The Star Trek Cookbook’ 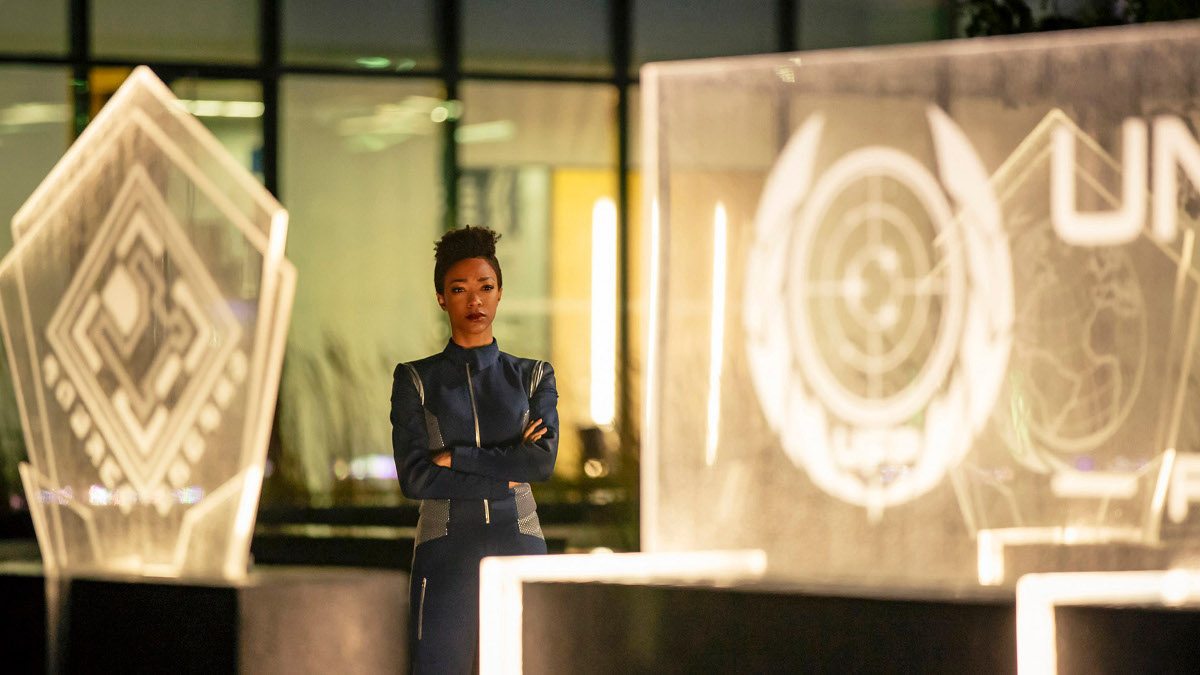