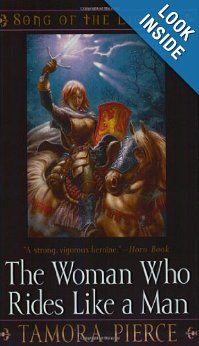 There’s a lot to keep track of right now in the DC Entertainment universe. Maybe you’ve heard of a few… from freshman and returning television series based on characters from the DC and Vertigo lines to a pair of major motion pictures releasing in 2016 (which will lay the foundation for the films to come) to the latest “Rebirth” in the comics (not to mention the sweet DC and Hanna-Barbera project in the works) to the return of fan favorites in the recently announced Justice League Action animated series (which will fit right in beside the ever-growing and acclaimed DC animated properties) to the latest toys, games, and collectibles to go along with all of those hot properties.

So, how’s a GeekDad to keep it all straight, much less stay up-to-date with all the activity coming out of DC Entertainment? For the fan (and occasional GeekDad contributor) who wants to stay in the know but doesn’t have all day to scour the net, there’s DC All Access. Yeah, I know, it’s a marketing tool curated for YouTube. You know, just like film trailers, teasers for next week’s episode, and previews of upcoming projects you’d see anywhere else online. However, being an official arm of the DC marketing machine, All Access provides an inside look at those projects you’re not going to find most places.

You can check out this season’s premiere episode, focused on Fox’s new television series Lucifer, below. 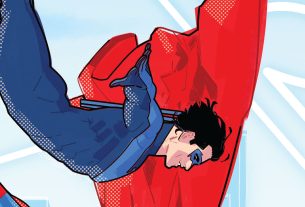