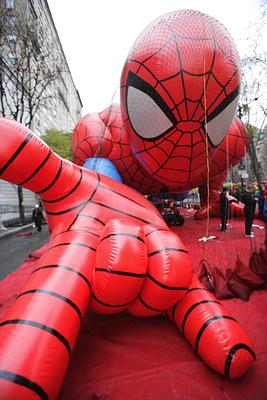 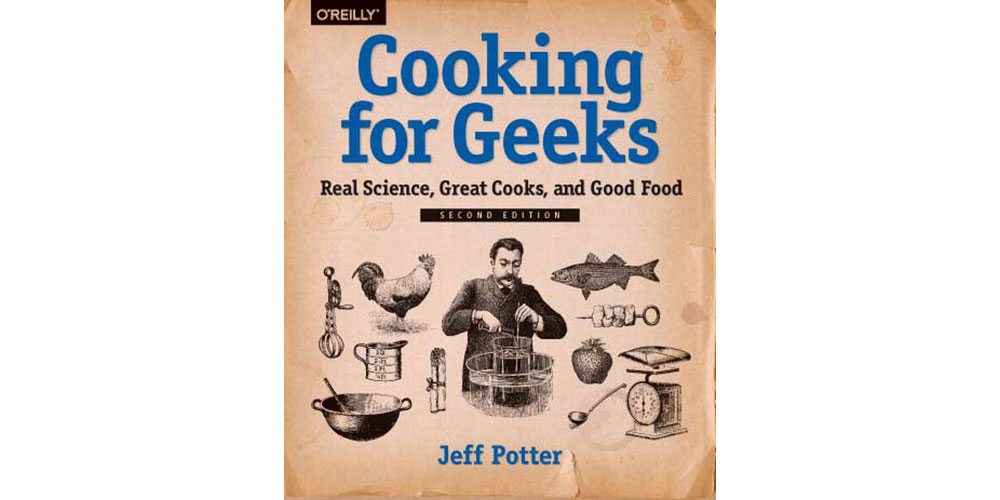 When it first came out, I took a close look at Jeff Potter’s Cooking for Geeks. It checked all the boxes for me: science, cooking, food, general geekery. So, a couple weeks ago, when Potter emailed me to let me know he had done a comprehensive overhaul on the book for the second edition, I couldn’t help but be pretty excited. The fact that it came just in time for the holidays, when so much baking and time spent in the kitchen occurs, only made the deal sweeter.

Cracking the spine and flipping through the pages, it was evident that Potter hadn’t abandoned his formula. Yes, there were still plenty of recipes (more than 100, all told) for you to try for yourself, but the real meat of the book, the how and why behind cooking, had expanded and gotten better in all the right places. Unlike some second editions, Potter hasn’t just corrected some typos and slapped a new cover on the book. No, the book has been completely rewritten and 150 pages of the book (30.74% of its 488 pages) are brand, spanking new.

Among those many new pages, Potter touches on the history of the recipe (those again) and why we rely on them. He follows it up with a look at some Medieval recipes and where you can find some really old food formulas to try out. Potter also chases down a detailed explanation for why foods cook differently at various altitudes and how humidity factors into that equation.

But this is Cooking for Geeks, so there has to be science and reason. A particularly interesting addition looks at osmosis in food and how the process affects taste. Potter augments this discussion with a recipe for making your own bread-and-butter pickles and shows why pH level is so important when canning.

The interviews with various experts that made the first edition so interesting are there, but, like everything else, have also been expanded this time around. Linda Bartoshuk, a psychologist, talks about genetic differences in the way we smell and taste foods. The renowned Jim Lahey talks about bread and baking, Brian Wansink looks at how we interact with food and whether or not the color of your plate can affect the amount of food you eat, and microbiologist Benjamin Wolfe examines molds, mites, and cheese. There are 23 interviews in all and each is fascinating reading.

So, the book has it all: science, cooking, food, and … oh yeah, general geekery. I should probably find a good example of that in the book. Toward the back, I stumbled across this gem: Potter was asked by a network to make a doughnut. Not just any doughnut, mind you, but a 500-pound doughnut. He walks the reader through, step-by-step, how he made a mold, mixed the batter, and cooked this colossal confectionary concoction in a dumpster full of oil with a million BTUs bubbling the oil. The recipe is enough to make you run non-stop for the next three weeks to burn the calories off (my napkin math puts the calories at more than 350,000), not counting the glaze that went on top afterwards.

Cooking for Geeks was an outstanding book before and, in its second edition, it’s only gotten better. If you have a foodie, a geek, or (best of all) a food geek on your shopping list, Cooking for Geeks is a must buy. Check it out.

Here’s a little taste of how interesting Potter can be as he shows you the best way to boil and peel eggs:

DC-Area Geeks: Come to Intervention This Weekend, and Bring the Kids!