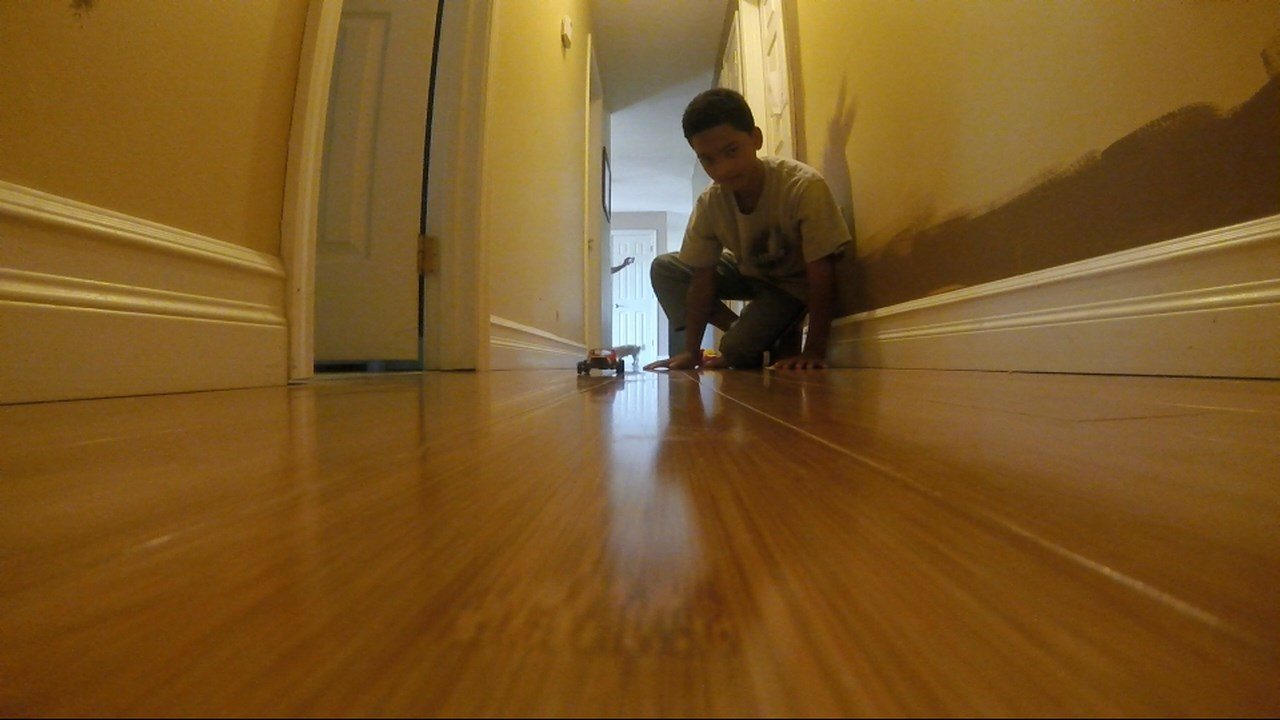 It’s no secret that we are a GoPro family. When I was first introduced to the tiny action camera my first thought was of the crazy video that would be coming home from our ski days. I have three back country skiing boys (four if you count my husband) and I’ve never been in the back woods with them. I knew I’d suddenly get a peek into their world. And I was not wrong. We’ve collected hours of footage and made a few fun compilations to share with friends and family.

Then one day it hit me. This little camera that was so easy to take out on the slopes, and worked just as well on the days my boys were riding BMX bikes instead of strapped to skis, would also be a perfect fit for families with little kids. It’s small, hardy, waterproof, and takes high-quality footage. Sounds like a perfect fit for households with messy toddlers and energetic preschoolers. I shared my revelation with our readers, in a post I called Why You Need a GoPro in Your Diaper Bag.

The GoPro company began advertising to the young family. When much of the market for an action camera seemed to be only for the extreme athlete or extreme athlete wanna be, GoPro suddenly showed us a silly dog on a beach, and a high-speed baby in a walker.

The next logical demographic became the school aged kid. This is where my nephew comes in. Sure, he loves riding his mini bike around the pasture behind his house. He could justify having a GoPro for that reason alone. But the last time I visited him I realized his brain was packed with other uses for my fun little camera.

I had just received a new GoPro Hero4 Session. It’s a new look for a GoPro. It’s a small square that is already water proof. No case required. Because it’s square, the opportunities for mounting change. It can be mounted then turned 90 degrees for a new view. It has a sensor that automatically flips the footage if it’s upside down.

My nephew was instantly intrigued and ready to play. While I caught up with my brother, Brandon ran off to experiment, followed close behind by his little brother Paul. I was amazed at what he came up with, on his own, with no prompting by grownups.

The boys sat it on top of their RC car and drove all over the house. They strapped it to their puppy (with straps that come with the camera) and chased him around the yard. Jumping on the backyard trampoline became a brain storming session on how to get the coolest shots, the most creative angles. My nephews spent the afternoon endlessly challenging their creativity.

After each filming session, my nephews ran back to me, and through an app on my phone, they were able to review their footage. This allowed them to head off again to get even better video.

My favorite footage came after I reminded them the camera was waterproof. Without a bulky case, they could get it as wet as they wished.

In case you are wondering, this is what it looks like, from the bottom of a glass, when two boys fill it with water, then proceed to take drinks. It sounds simple, but it was as fun for my brother and me to see their crazy footage as it was for the boys.

Remember, these are normal elementary school aged boys. Their favorite indoor activity is playing video games, for as long as dad will let them. For one afternoon, while Aunt Judy visited, being tethered to a video game controller was the last thing on their minds.

What sealed the deal was when my brother later told me that Brandon is addicted to the Youtube channels that show science experiments. His favorites are the ones where the footage is slowed down so you can see the reactions in intimate detail. Brandon dreams of trying those ideas out on his own, in his own kitchen. It’s the perfect use for a GoPro camera.

I’ve introduced Brandon to the user-friendly editing program GoPro offers, called GoPro Studio. He has uploaded the free version to his computer and is watching tutorials on how to navigate it, so he can use the footage he took on the day of my visit. I can’t wait to see what he creates.

It didn’t take long to realize that I’d found another kid whose life would be deeply enriched by one of these fun little cameras. The fact that GoPro is offering the Hero4 Session for $199 during the holiday season just confirmed my decision.

If you have a kid in your life who might love one of these little dudes, head over to my original review of the camera. I predict this will be one holiday gift that doesn’t get played with for an hour and never picked up again. Step aside other brightly wrapped presents. The GoPro Hero4 Session will now be dominating the day.

Remembering the HMS Bounty and Her Role in the Movies 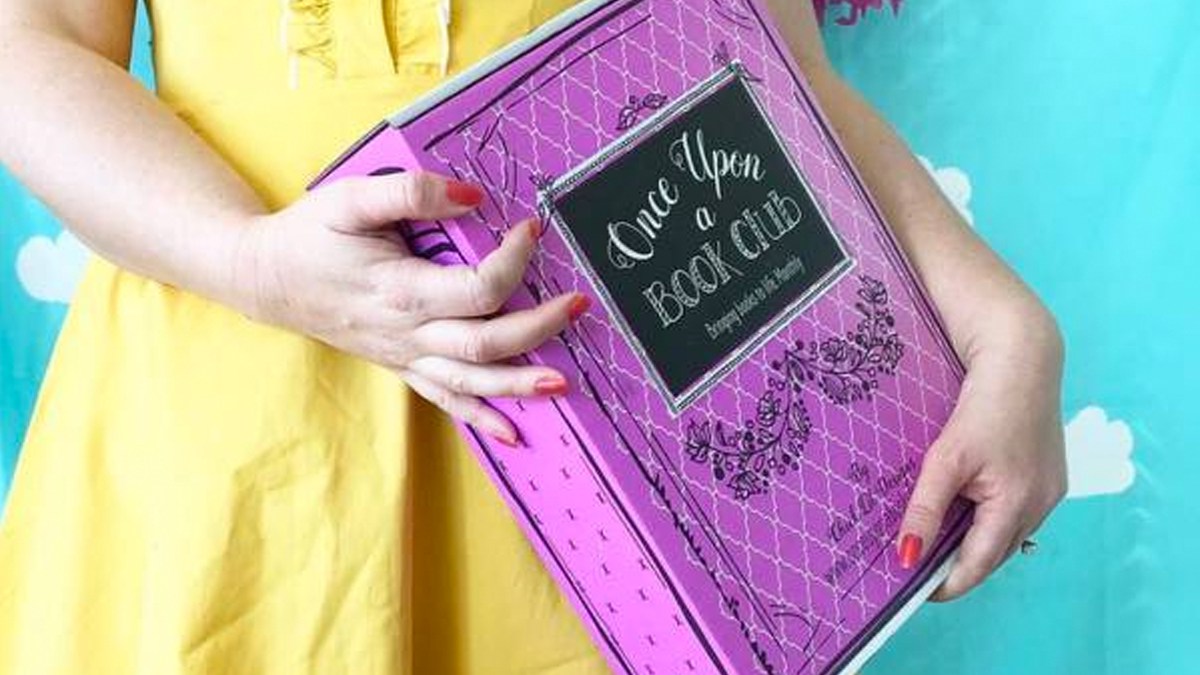 Once Upon a Book Club Box Subscription Review