The battle for Star City gets personal this week on Arrow. HIVE is hitting up armored trucks again, but unlike last time, they’re not doing it for the money. No, HIVE blows the money. Why? To make sure the efforts to prop up the dying city are ineffective. HIVE is looking to remold Star City into their base of operations by running off or killing everyone else.

That’s the kind of thing you can do when your recruitment numbers are up. Not sure you’re what HIVE is looking for? Don’t sell yourself short. HIVE has everything you need to become a ghost. Not sure you can fully comply with orders? We’ve got a pill for that! Don’t want your friends and neighbors to be able to identify you as a HIVE agent by your DNA? Got that covered to! Have a criminal record you don’t want your brother to find out about? Let HIVE help you fake your death! Call now!

Yes, folks, in a show that gave us a flash forward six months into the future with a graveside scene to sell the idea that death matters again on Arrow this season, we have another character resurrected. Granted, Andy was only mostly dead. There’s a big difference between mostly dead and all dead. Mostly dead is slightly alive and working for HIVE.

Diggle is ready to give up on his zombie brother (I use the term in reference to the published theories of Wade Davis regarding the Haitian practice of inducing a death-like state in a victim and “re-awakening” the victim into an induced suggestive and psychotic state). The rest of the team is not ready to call this one a loss. And, really, can you blame them? Ollie was thought dead for five years before returning to Starling City. Thea thought her brother was dead for five years, then she was made mostly dead herself before taking a soak in the Lazarus Pit. Ray was supposed to be dead for the past 6 months, but was just small. Laurel thought her sister died in the Queen’s Gambit shipwreck, only to find out that Sara was alive. Until Thea killed Sara. Then Laurel and Thea resurrected Sara in the Lazarus Pit. And Laurel and Ollie went into the spirit world to rescue the resurrected Sara’s soul.

Diggle is more interested in keeping his friends safe than in bringing Andy back from HIVE. We’re entering a story space that has made guys like Joss Whedon a lot of money. I know, he’s a MARVEL, we’re talking DC, but hear me out. From Toy Story to Buffy the Vampire Slayer (the TV show, not the film) to Avengers, Whedon has practiced and perfected the art of the “found family”. That is a group of different and at times opposed individuals who bond together into a new sort of family unit, one not built on blood but on shared experiences. Diggle has no interest in sacrificing his found family for his blood brother. Maybe before, but not now.

That has something to do with the file that Lance received from Darhk and passed on to Diggle, which outlined Andy’s criminal activities in the middle east. Some of it comes from Andy shooting at Diggle’s new family, even though Andy seems to be going out of his way to spare his big brother. Mostly it has to do with Andy turning his back on his family for the past eight years.

Elsewhere, Ollie’s mayoral campaign is moving forward. Alex and Thea have been seeing each other on the side, which has been fine until Thea’s bloodlust returned. Ollie has plans to renovate the Star City bay area, which Alex says isn’t sexy enough of an issue for the voters to notice, but does draw the attention of Darhk. Darhk makes Ollie an offer. Stop the bay area project. That’s it. No “I’ll scratch your back if you scratch mine”. Just stop, or else.

While the team figures out how to extract Andy from Darhk’s clutches, Felicity gets Ray (who is also not dead) to work on identifying how HIVE agents are having their genetic markers scrambled so that they can’t be identified. Ray is happy to have something to work on that will take his mind off of his moping and “what am I doing with my life” crisis.

It all comes to a head for the team when Ray is able to locate where HIVE is keeping its soldiers. The team moves in to extract Andy. Ray gets to suit up and help out. Laurel snatches Andy after Thea incapacitates him. Thea is confronted by Darhk, who tries the touch o’ doom on her, but it backfires and allows Thea to escape. Ollie is handling his business but is soon outnumbered. Diggle pulls Ollie’s bacon out of the frying pan once again.

Where does that leave us? Diggle confronts Andy about Andy’s past. Andy confirms that everything in the file is true. Ollie pushes the bay area project, bringing the fight for Star City’s soul out of the shadows and into the light. Ray is off to find himself, probably in another series. Thea calls in her father and tells him that when Darhk’s touch o’ doom backfired, it took the edge off her bloodlust. Thea tells Malcom she wants a Darhk now, daddy.

Oh, the things we do for family.

No new Arrow next week, due to the Thanksgiving holiday. Next time we get together, it will be over the two-night The Flash/Arrow crossover that sets up Legends of Tomorrow. 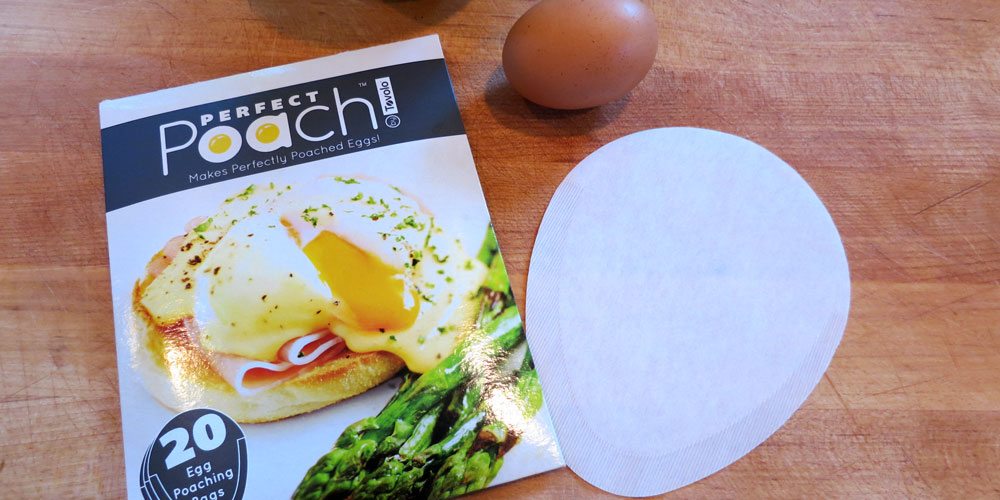 Even If You’re Angry, You Should Keep Watching Game of Thrones