The other day we were looking at some papers and noticed a note from my teacher on the back of my first grade report card:

“Mordechai is very personable and has many friends, but he does not seem to know their names.”

This seems like an amusing bon mot, right? Because I’d been in the same grade with most of these children for four years by then (I wasn’t held back a lot – we all went to the same preschool); surely I knew who they were. Except I did not. I’ve currently worked at the same company for 11 years. I interact with people every day both in person and in email. I know the names, on paper, of almost everyone who works here. In person? I can apply 8 of those names to people, maybe 12. Heck, I there are nieces and nephews I cannot name from photos.

You see, I have Prosopagnosia, otherwise known as Face Blindness. A few other members of my family have it as well. In my personal case, I can render individual faces as unique, but it takes an insane amount of brainpower for me to associate said face with an actual name (I call this Contextual Face Blindness – I don’t know if this is a technical term, but it fits.) One family member is far worse, and will not recognize people if he is not expecting to see them. Like many people with prosopagnosia, we cope. In my case, I spend a lot of time on social media, where names are front and center. In one relative’s case, he has amassed a mental “file” on everyone he knows, and although he does not know the names, he will engage them (yay for circumlocution), and when he hears an identifier will jump all over it. He’s actually quite artful at it by now.

Face Blindness is not widely known about and isn’t so understood. Some people think you’re making excuses. In my case, I regularly inadvertently insulted peers by having no idea who they were. A friend of mine has a daughter still in the educational system and had this to note about her daughter’s struggles with the condition:

“She doesn’t recognize other kids so when other kids say hi she doesn’t know them. When she doesn’t remember where she sits in a class she can’t use contextual clues of oh I sit next to her to remember. Teachers she recognizes in school but not out in town. It challenges her ability to make friends but she also has Asperger’s and Anxiety so some of that is related too.”

Prosopagnosia is on my mind quite a bit right now. Why? My five-year old has begun seriously struggling in school. He’s been in a classroom environment since he was 20 months old. Yet recently, he’s been having some issues. Evaluations are undergoing, but the following observation from a teacher sent alarm bells ringing in my head.

“Ben has yet to learn any of his classmates’ names.”

Probably nothing, right? Yet further observation of my son with his peers leads to some interesting discoveries. For starters, kids keep coming up to him at various synagogues we go to.

I sometimes have to give him little clues.

Recognizing people by clothing, hair, or voice are common ways Face Blind people cope. (I tend to use voice.) As one person remarked to a fellow GeekDad:

“One thing that is kind of funny though that I remember, is that I had a crush on a girl, only to find out that I would keep forgetting immediately what she looked like It was really aggravating, because I would forget her hair color, or other characteristics, and had a very difficult time identifying her.”

Same thing happened to me in college – heck, I knew my wife for two years before we went out, and for the first 1.5 years I could not have told you her name if you asked me. She was just “that brunette who’s out of my league.”

It’s really tough condition for kids to deal with. The thing is, my son can’t tell me outright if he can’t recognize faces. Kids with Prosopagnosia have no idea that they’re not processing the world the same as everyone else. Heck, adults often don’t. Famed Neurologist Oliver Sacks notes, in his work The Man Who Mistook His Wife for a Hat, that he himself did not realize he had a form of the condition until he began his case study of the titular subject. If a celebrated brain specialist can’t latch on to the fact that his cognition is outside the norm, then are we really expecting someone who is still mastering tying his shoes to have a clue what’s going on?

So what’s a parent to do? The first step is to accept that I could be wrong. Projecting one’s own struggles on to one’s children can be a huge mistake. The second step is making sure to mention it to his teachers and to those evaluating him for special services. This has had the side effect of making me much more open about my own Face Blindness. My own mother was unaware that I had the diagnosis (but not surprised, considering our family). Then you want to start reading up on the condition. Sacks’ book above is a great starter book.

The last step is the easiest – just love the little booger and help him cope. That’s all he wants from you. 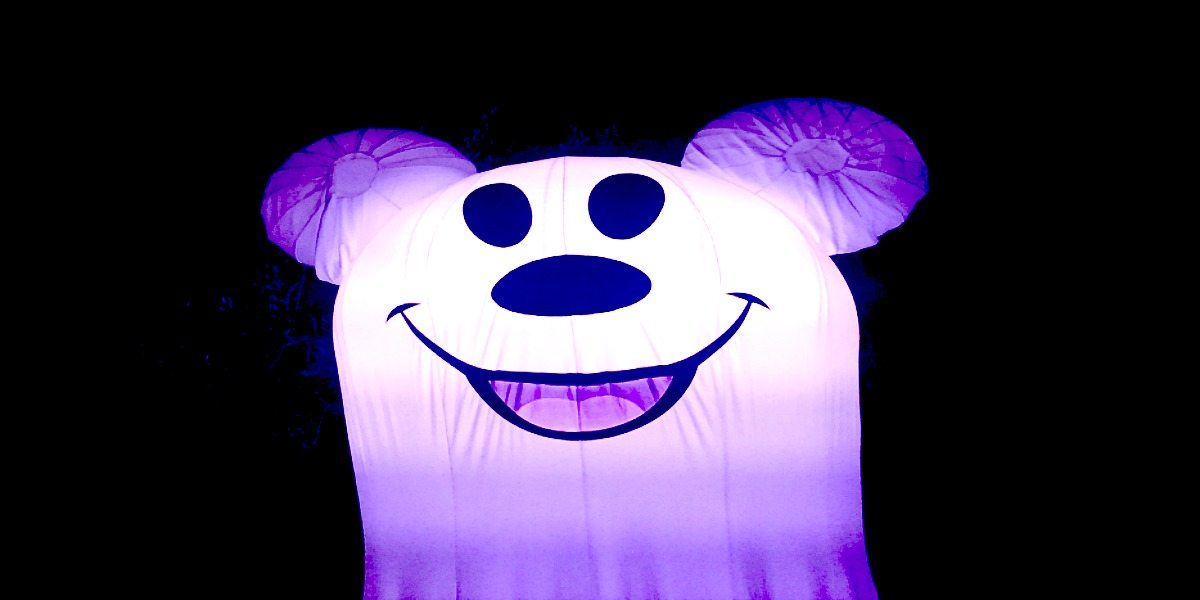 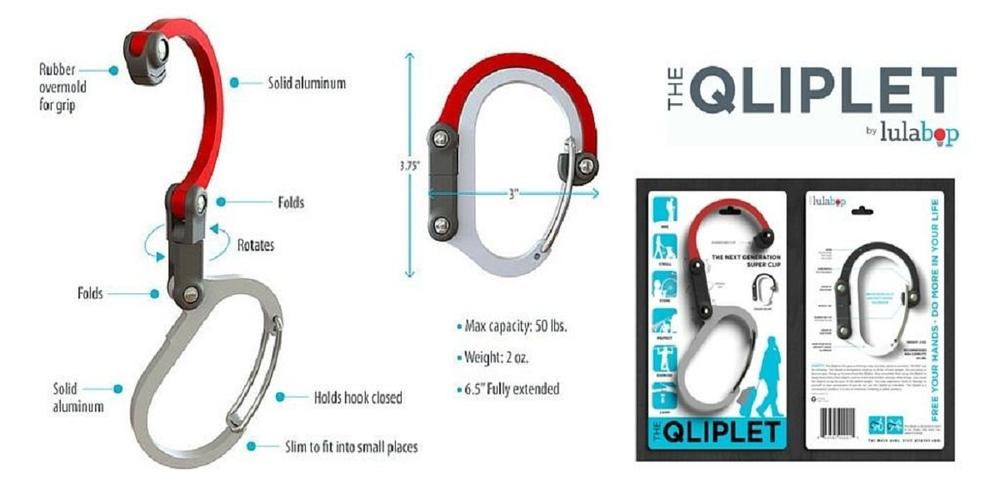 The Next Generation Super Clip

8 thoughts on “What Do You Do When You Think Your Child Is Face Blind?”