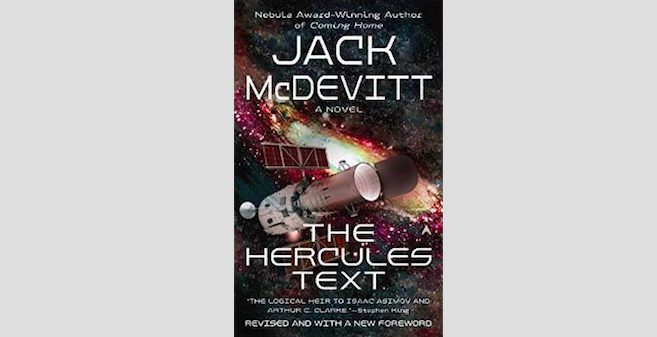 I’ve written plenty about my fondness for Jack McDevitt and his science fiction. I think I’ve read just about everything he’s ever done (including his blog journal entries), and there’s one thing that I can always rely on when finishing one of his short stories or novels — they always make me sit back and ponder. From the fun-yet-tricky time twists in Time Travelers Never Die to the meditations on the age of bygone civilizations in The Engines of God to the ethics of antiquities in Polaris, McDevitt’s stories are real thinkers… but still absolutely enjoyable as fun science fiction tales that manage to be character driven with amazingly complex plots.

If you’ve yet to discover McDevitt, you’ve got a LOT of choices. But if I could make a recommendation, I’d point you to his latest release (re-release, actually – it won the 1986 Philip K. Dick Special Award, and McDevitt has updated it from its Cold War setting to a more modern day version) of The Hercules Text. It’s a stand-alone tale (unlike his two larger series — the Priscilla Hutchins collection and the Alex Benedict novels) that tackles the risks and rewards that would come from communication with a distant (and more advanced) civilization. I’ve read and enjoyed a number of first contact novels over the years; knowing that we’re listening for signals from deep space, I can at least enjoy some fictional accounts of how things might proceed as we wait (and hope?) for some sign that we’re not alone in the universe. Most all of McDevitt’s novels begin at a time where knowledge of other lifeforms exists (or has been discovered), so I was curious how The Hercules Text, a first contact story of sorts, would introduce an alien intelligence.

Harry Carmichael is the assistant director for administration at the Goddard Space Flight Center in Maryland. He’s quite good at the job of dealing with the day-to-day minutia (paperwork and financials and scheduling) of some of the smartest people on the planet, but his real strength is actually managing all those egos and personality quirks. As his personal life falls apart, his work reputation begins to skyrocket as he juggles the politics and personal ethics of a group of individuals who discover an intelligent communication from a pulsar millions of light years away.

I said that I usually finish a McDevitt novel with a healthy dose of mulling over the book’s message, but with The Hercules Text, I found myself finishing chapter after chapter with plenty to think about, well before I finished the story. What was so enjoyable was seeing the various characters in the book actually doing the same thing — from Vatican officials to government officials, so many questions come to the surface as the story develops. Some of the questions arrived in my head all on their own… others were asked in the book’s pages that I’d never even considered. How would humans react to the initial announcement that we are not alone in the universe? How would information obtained about another civilization affect the economy, religious beliefs, and even our own safety when it comes to possible technology advances offered freely (or obtained through just knowing something is possible)? Would humans move closer together as a species or would we become even more fragmented as we maneuvered for advantage over competing nations? And is it possible that some information might be too volatile to trust in human hands?

The Hercules Text will give you plenty to think about, I promise. It’s not a pessimistic book, by any means… but it’s also not a shiny-happy-future optimistic tale, either. Like I said… it’s a McDevitt story… so it’s a thinker. Probably more-so than any other McDevitt story I’ve ever read. (Although he has a great short story called “XXXX” that fans should hunt down that involves another distant signal that is discovered and interpreted.) Ultimately, however, the book is about humans, and we all know how that group can be, don’t we? 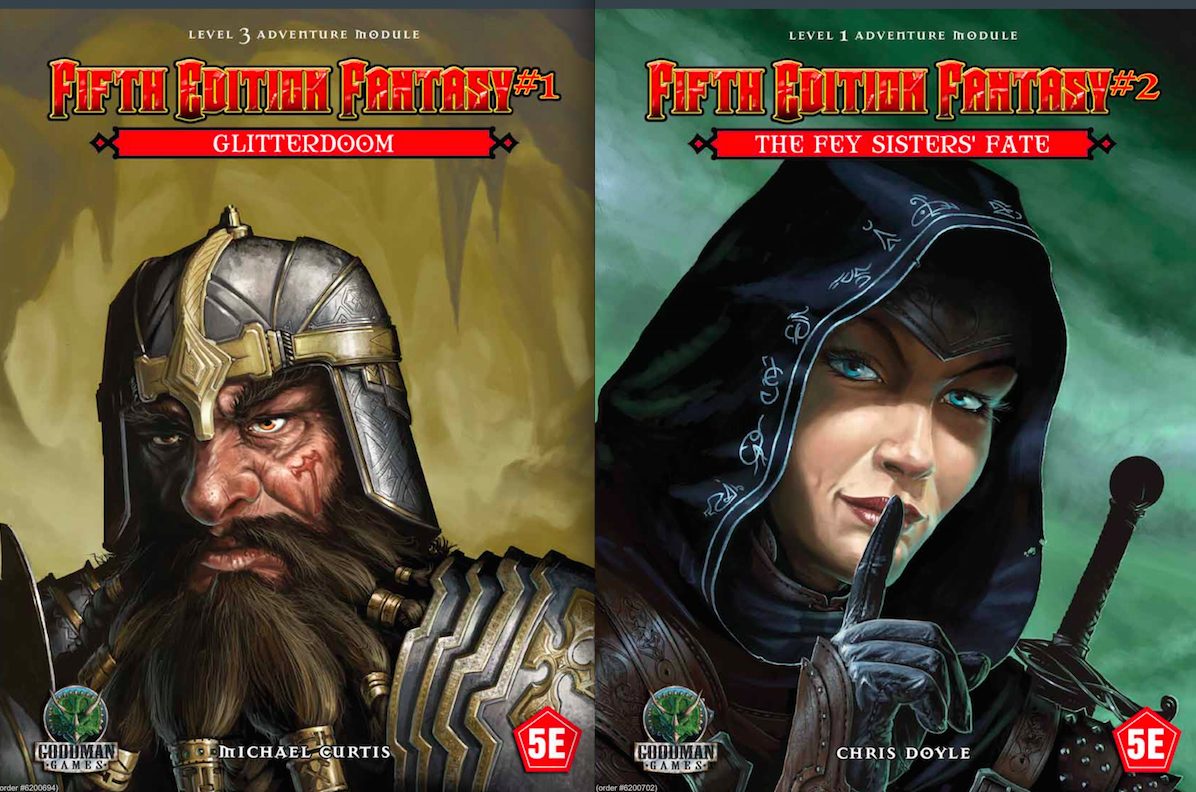 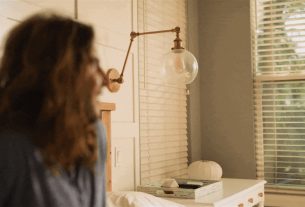 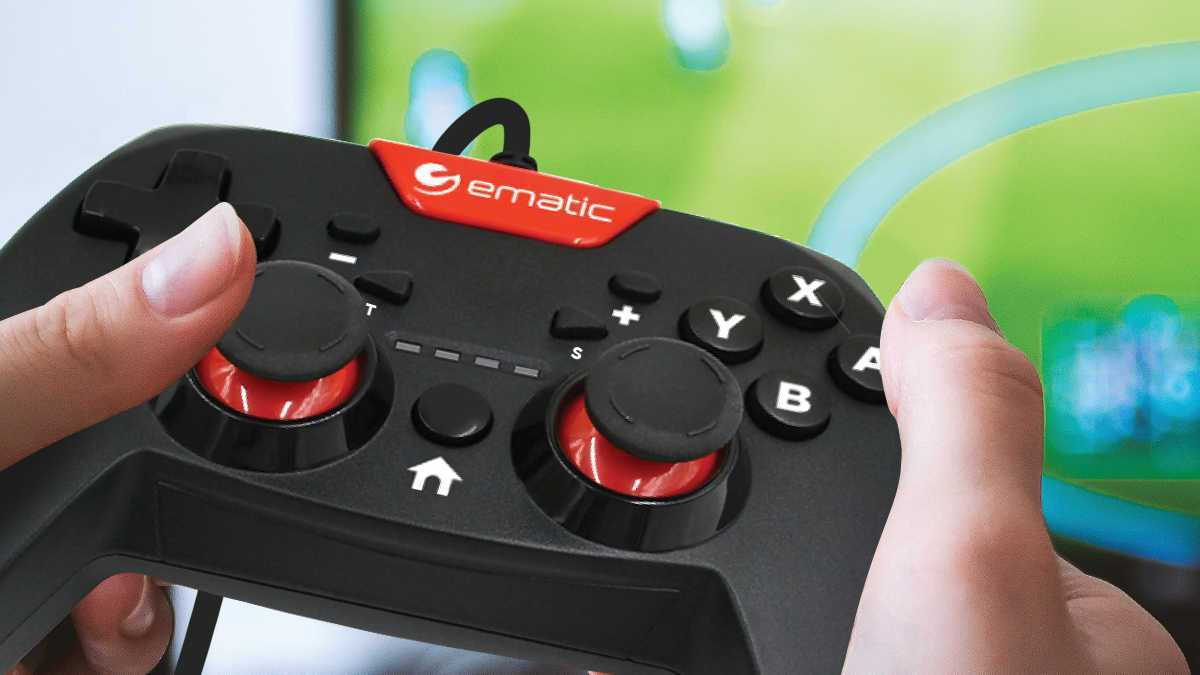