I was hesitant to watch the new Ken Burns‘ produced documentary, The Dust Bowl. I knew it would be excellent viewing but I’d also watched History Channel’s The Black Blizzard and I knew the story was going to be tragic and terrible.

And it is. But the last half of the film and the final chapters of the excellent companion book told a story I hadn’t heard before, about how the grasslands were reclaimed from the dust, the part played by the U.S Government in restoring the area, and about the possible future of the heartland, where perhaps another man-made problem may yet cause a disaster.

As both The Black Blizzard and The Dust Bowl point out, the dust bowl was a man-made ecological disaster, as grasslands that had long preserved the topsoil from the ravages of wind were uprooted for other crops, mostly wheat. Even worse, new methods of plowing ensured that the topsoil would be overturned and exposed to the elements. Add in a drought and a disaster was born.

The stories of the people that lived through it are tragic though some have hopeful endings. What’s different about this film is that, unlike Burns’ documentaries of The Civil War or the Brooklyn Bridge, where diary entries and letters were used to evoke the time period, the people that lived in the dust bowl are able to tell their own stories. They talk of lost homes, of family members killed by the dust, of people who broke under the strain, and they speak eloquently of the terror of being attacked by nature itself. Page 48 from “The Dust Bowl: An Illustrated History by Dayton Duncan and Ken Burns”

Because eyewitness are telling the tale, the story is more visceral and more intense than some of Burns’ previous work.

The film and the book follow several families that went through the disaster but the spine of it all is Caroline Boa Henderson, a Mount Holyoke graduate determined to make a living as a farmer. She moved to the area most affected by the storms in 1907 and married a year later. Henderson’s story opens the film and book and her story ends them as well. She was a freelance writer whose work appeared in the Atlantic Monthly among other publications and thus many of her words are preserved. She was free of debt when the storms started. That’s likely all that saved her home.

Then there’s Harry Forester who wanted to give all five sons one square mile of land and ended up in Oakland, California, renting a home. “He was a renter until he died. And that flew in the face of his ideal and his dream. He would say, ‘Well, I reckon I’ll die a pauper.’ He didn’t feel terribly optimistic about his chances of living out the dream that he harbored when he was a young man,” his son, William Forester, says in the book. But all five of Harry Forester’s sons went to college.

It’s the last part of the documentary, about the U.S. Soil Conversation work that taught farmers how to use their farmland to restore soil, about how the government brought up abandoned land and did the same there, and the New Deal programs that quite literally kept people from starving, that caught my interest most, along with current worries about drawing down the Ogalalla aquifer.

Caroline Henderson and her husband left her homestead in 1965 to live with their daughter in Arizona. When she passed away, the homestead was placed in trust with the condition that it never be plowed again. She also warned of the dangers of irrigation-based draining of the underground Ogallala aquifer.

Wayne Lewis, whose parents stayed until the dust bowl was farmable again, said of the aquifer, “We want it now – and if it makes money, it’s a good idea. But if the things we’re doing are going to mess up the future, it wasn’t a good idea. Don’t deal in the moment. Take the long term look at things. It’s important we do the right thing by the soil and the climate.”

It’s possible to absorb the story either through the book or the film but I recommend both. 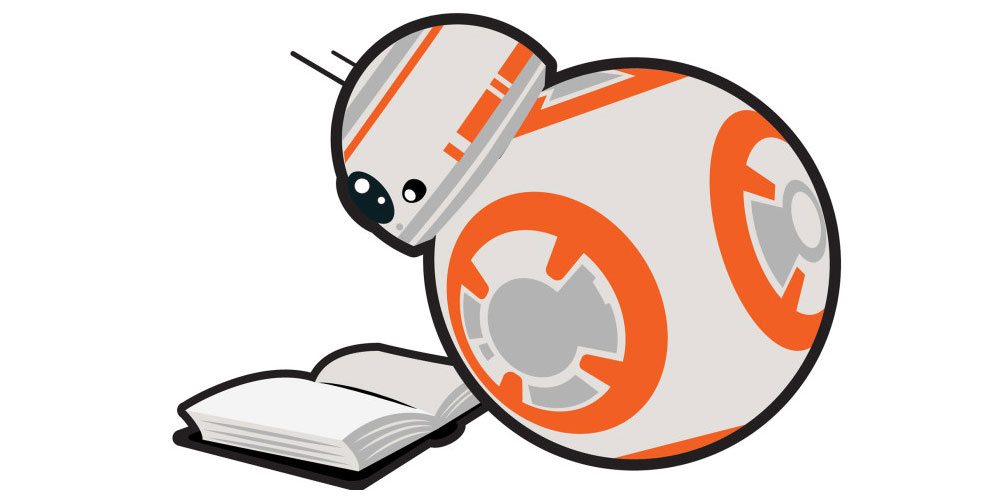