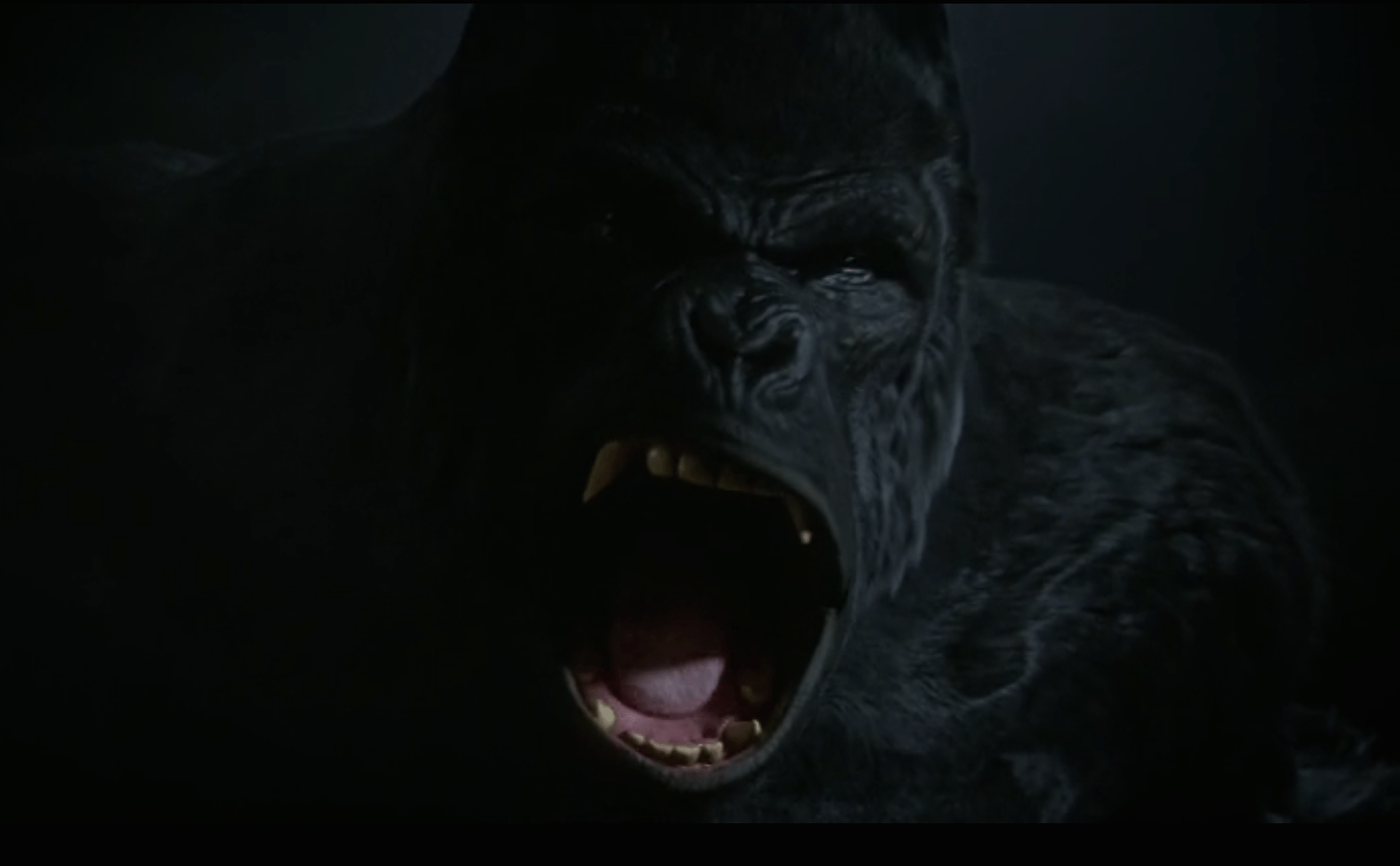 Mordechai: In this week’s episode, Barry get’s a new power -invulnerability. Or at least, he must have. Because he gets thrown through a brick wall. Not plaster, but solid brick and mortar. And then the only thing keeping him to from getting up is a telepathic ape. I’m sorry, but the hell? Barry should be jelly.

Corrina: He does have a healing factor but usually, it’s not that quick.

Mordechai: It’d have to be instantaneous.

Corrina: My feelings about this week’s episodes are akin to point/counterpoint. Mordechai, feel free to say “Jane, you ignorant slut” at some point if you disagree.

Psst…all you people upset with Joss Whedon about Black Widow (erroneously, to my mind) should direct their ire at the very real problems with Iris in this show. Because the creators need to hear it. Try hashtag #makeIrisawesome.

Mordechai: Interjecting because I have to note that’s not why he left Twitter. Let’s just put that out there.

Corrina:  I know it’s not why he left, according to him. I’m just saying if people want to complain about a mishandled character in superhero movies or TV, Iris should be at the top of the list.

Point: Grodd, after being teased for weeks, is as scary and menacing as advertised.

Counterpoint: I guess it was too much to ask that he have a human vocabulary. At one point when Eiling-possessed Grodd was speaking, my husband piped up with “Bread good, fire bad,” which is from a Phil Hartman routine on Saturday Night Live. It’s hard to be scared of a meta-human ape if you’re thinking of an SNL sketch.

Husbands. What else can I say?

Mordechai: In the comics, Grodd is insanely dangerous, but part of that is because he is not just an angry ape, but a brilliant strategist. This Grodd, not so much.

Aside from his limited lexicon, it’s a bit interesting that Grodd is, apparently, stronger than Girder was. He’s able to catch Barry’s “supersonic punch”. Good on the show for remembering a power, by the way, but not only does Grodd catch a faster-than-sound punch, it doesn’t even budge him. I know, suspension of disbelief, and I’d be willing to let it slide – if Grodd doesn’t later get slammed over by a train, which goes much slower than Barry’s punch.

I know, I know, debating the physics of a super-fast man punching a psychic ape. Still, just…meh.

Corrina: Except you’re comparing abilities inside the episode, which is totally fair. If Grodd can stop the Flash, that train should have crumbled around him.

Point: Iris does get angry and hurt for everyone in her life lying to her. Good for her. She also points out the lying probably made her less safe. Yes, yes it did.

Counterpoint: Well, they’re all nice guys and they love her, and she’s Barry’s soul and inspiration (cue the Righteous Brothers) so it’s all fine.

During the argument with Barry, Iris points out how everyone lied to her. I thought she was nice not to mention how Barry/Flash tried to break up her and Eddie, which is still creepy.

Barry’s comeback? Iris is hiding her feelings for him, so they’re even.

No. No, they are not. Because it’s not equivalent that someone could have hidden feelings for another person and keep them hidden because they’re with someone else they love, and someone lying about their life, about being the Flash, about the reporter mentor who was killed, and about, well, everything, for no good reason.

Does all this improve Iris’ characterization? A little because she knows stuff about Grodd in the sewers but mostly, no, because what happens is that Barry’s losing and Iris jumps in to provide an emotional anchor for him.

So now her role isn’t as investigator or anything. No, it’s as Barry’s touchstone. Her role on the show is only to be there for him, not to do anything on her own.

Mordechai: Like I was saying to you over PM, the first twenty minutes of this show were perfect. We had Iris reacting in the exact way she should, and Candice Patton nailing every single scene.

And then they completely subvert it by making her a crutch. Really?

I mean yeah, don’t tease it out like the Laurel/Quentin Lance thing on Arrow, but that’s it?

And hey, how about Barry? 100% wrong, admits he’s wrong, and then tries to turn it around to creep on Iris. Flipping really?

“I can’t talk about this now, the man I live with – the man I love is in danger.” (paraphrasing)
“Yeah, but after that?””

What the actual fudge, Flash writers? How is there any way you didn’t think that came off as stalkery?

Corrina: Am I supposed to like and bond to Barry? Because, at this point, he’s almost up to Oliver Queen levels of being a jerk.

Point: Joe, I did feel bad for you being so menaced by Grodd and even feared you’d be killed. At least your apology was heartfelt and you correctly pointed out that you didn’t tell your daughter that your son had a crush on her because it wasn’t your secret to tell.

Counterpoint: Your plan to go into the sewers was dumb. Dumb. Dumb. Why not just have Flash run around at full speed to check it out in the first place.

Mordechai: Yeah, and bringing Cisco? Just dumb, dumb, dumb. Heck, even when they rescue Joe, the plan is stupid. That whole “use steam to get Grodd to move away” thing? Why not use that, then have Barry grab Joe? Why even confront Grodd?

And yes, I know the answer is “because they’d have no show”.

Corrina: Point: Caitlin comes up with a gadget! No counterpoint here, all good.

Mordechai: How the heck do you make a gadget to protect from a thing that’s never existed before? Darn, these guys are goooood.

Corrina: Point: All-evil Wells is great. Poor Eddie. He doesn’t get an explanation, he just gets to be emotionally crushed.

Mordechai: Wells is seriously what brings me back every week. I don’t know how they’re going to keep him for season 2 (well, not true, I have an idea) but he will be a major loss.

Corrina: Counterpoint: Getting rid of Grodd by tossing him in front of a train? Bad move, if only because you probably just gave the train conductor a heart attack!

Mordechai: See my rant above. It made no internal sense.

Oh, and now we know that Eiling knows Barry is The Flash and knows that they have a secret meta prison. That can only end well.

Corrina: Eiling knew before. Remember, Barry took off his mask to confront the dying woman in his arms earlier this season? Plus, he’s not stupid. Hmm…new metahuman. Oh, look, there’s a new dude hanging out the Wells’ people and he helps certain members of the police force.

Mordechai: It’s really amazing anyone doesn’t know. I have a theory Captain Singh knows and is just humoring Barry.

Will I be back next year? We’ll see with the last few episodes but not if the show keeps infuriating me in its inconsistency.

Mordechai: I really can’t add a counterpoint to that. Even when the show is good, it cuts itself off at the knees with this overwrought immature relationship nonsense. 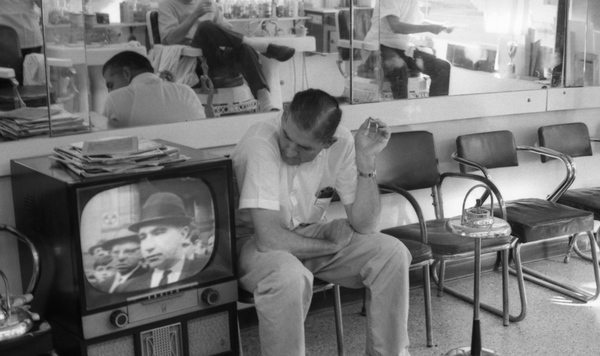 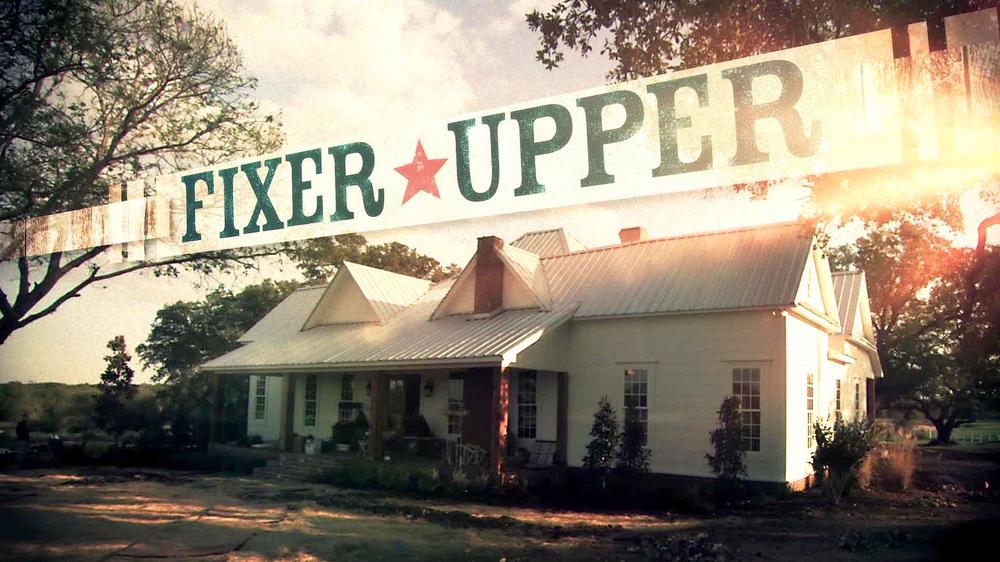