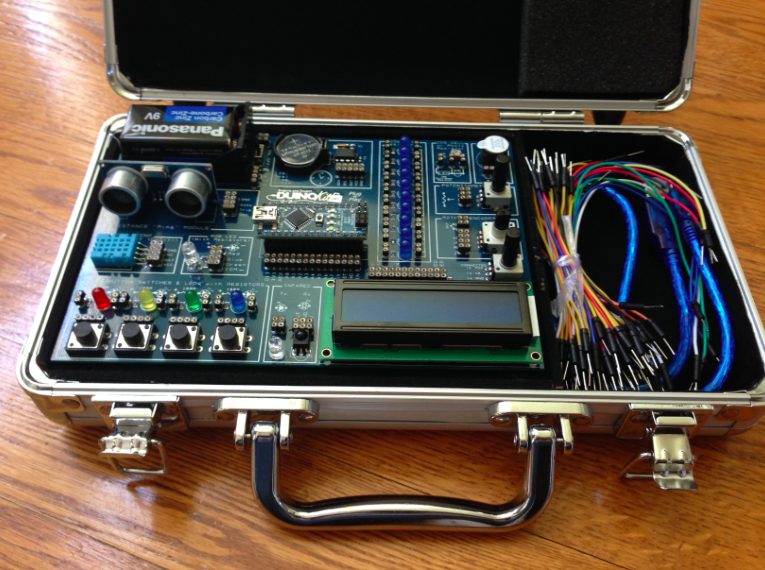 A few weeks back I wrote about the DuinoKit, an all-in-one experimental case containing an Arduino (Nano) and dozens and dozens of electronics components that can be connected easily with jumper wires. This kit is a nod to those 100-in-1 and 300-in-1 electronics kits sold back in the 70s and 80s by Radio Shack and other companies, and the quality of the kits and the parts used is simply outstanding.

I met the designer of the DuinoKit, Dan Alich, at the Atlanta Maker Faire back in October I was blown away by the quality of his kits. I kept in contact with Dan, and he recently provided me with test units of the full-sized DuinoKit and a smaller version called the DuinoKit Jr. I sent back the larger kit, but Dan has allowed me to continue to play and experiment with the DuinoKit Jr because I’m hosting a camp this summer (one week) where I’ll be using the DuinoKit Jr. to teach some basics of electronics, programming, and project design. The DuinoKit Jr. fits perfectly with the budget, and every kid will get to take their DuinoKit Jr. home with them when the camp ends.

And now the good news — the DuinoKit Jr. is now a full-fledged Kickstarter project of its own. Dan had great success with his earlier Kickstarter to fund the larger DuinoKit Essentials, and he understands the logistics and demands necessary for a successful project. If you’d like to get your hands on one of these DuinoKit Jrs., just point a web browser to the DuinoKit Jr’s official Kickstarter page and make a pledge. The minimum pledge needed to receive a DuinoKit Jr. (in May 2015) is $99 — believe it or not, this price is lower than many of those all-in-one electronics kits sold at hobby stores. Visit the website, take a look at Dan’s video, and maybe you know someone (child or adult) who might enjoy a kit of their own. 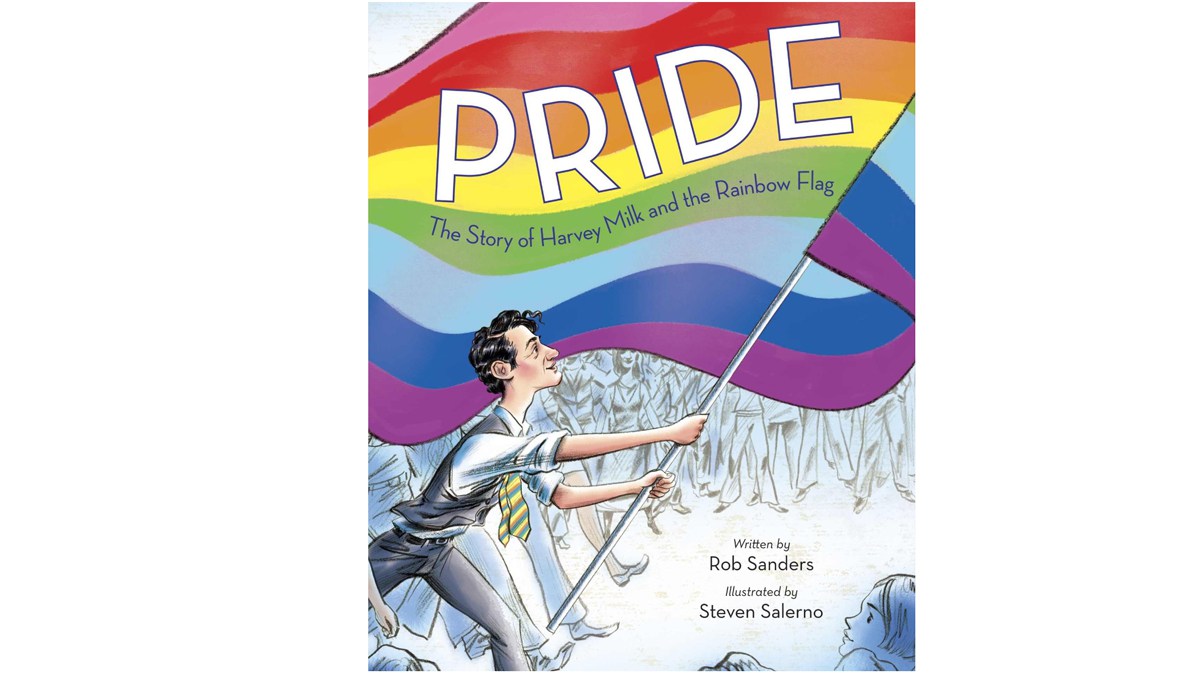