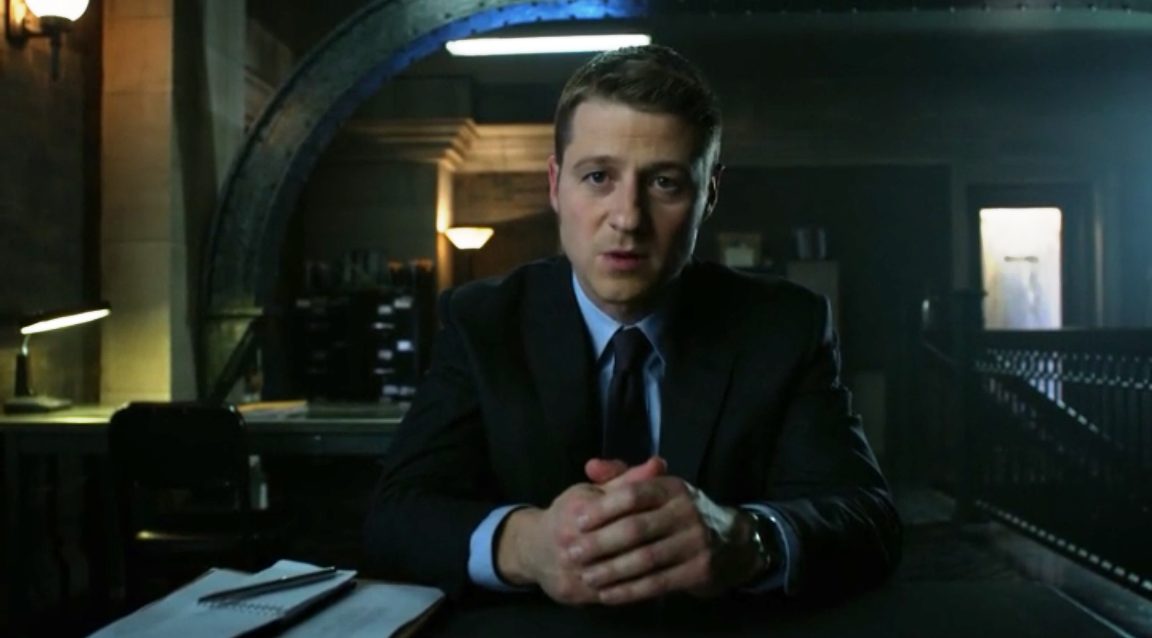 When last we left Gotham, Jim Gordon became a hero again, he started a new relationship with the sexy Lee Thompkins, and all seemed better on the police side of things, especially if they improve the precinct security.

Fish was just hanging around, her big play against Maroni having gone ker-splat. Oswald literally went ker-splat after being nearly electrocuted but seemed to be recovering, and Falcone choked out Liza.

Corrina: I have so much less snark this episode. Why? Because this was the best episode of the season. The plots connected, the themes resonated, and we finally saw Jim Gordon’s fight against corruption take a step forward.

But then it was also a step back, too, in a very noir fashion. I wish that this show could always be this good because this is the potential that lies underneath all its flaws.

Mordechai: While I see the step forward, the level of telegraphing made me want to retch. There were some nice themes, but the actual story took a backseat to the moments, at times.

Corrina: We begin with Fish literally hanging around in a torture bed attended by a guy named Bob. I wondered for a minute if he’d read 50 Shades of Gray but, then, Fish seemed far more turned on by it all than he did. I also wondered if he’d written a manual that might later be used by Black Mask to torture teenage girls. (See Spoiler: Stephanie Brown.)

But then I became fixated on Jada Pinkett Smith’s arms and forgot all that. Those are some impressive arms.

Butch saves himself, then her. Butch is a man of many talents and much loyalty and devotion.

Mordechai: I like Butch so much that I totally want him to secretly be the Joker. Which is my first quibble: How exactly did he escape? But again, I like him enough to bite that back.

Corrina: The Joker? No! Butch and Fish are destined to go down together, in a platonic, evil gangster kind of way.

Meanwhile, back to the police. Gordon and Bullock are on a case dubbed a “public service homicide” and we know immediately who did it because the Narcotics Detective we meet is Flass. And Flass has been a very bad guy ever since his first appearance in Batman: Year One by Frank Miller and David Mazzucchelli. That the influence for this episode is drawn directly from Year One is an excellent sign. Gordon finds drugs hidden in the shoe heels of the dead dealer, who seems to have been a fan of Get Smart.

Mordechai: I need to turn my geek card in: I totally blanked on who Flass was. We saw him for five seconds last episode, teasing Nigma, and even then knew he was a jerk. And that’s where the telegraphing comes up. At the very moment he’s introduced, it was clear he did it. And that’s without knowing the name.

Corrina: In the show’s defense, nearly every other cop we meet is a bad guy. Wait, that’s not much of a defense at all. Nevermind.

But this time Flass may be in trouble because Gordon also finds a witness who we know will be important because we not only learn the man’s name but his wife’s name and his adherence to doing the right thing. At this point, I wrote “either a hidden Easter Egg from the comics or soon to die” in my notes. Sadly for our stalwart witness, it’s death by ice pick while he’s at the police precinct.

This sends Gordon on a rampage. He might have been willing to overlook a drug dealer’s murder–Bullock certainly was–but not the murder of an innocent witness. Gordon instantly decides it was a cop but, hey, given precinct security, it could’ve been anyone who walked off the street.

Mordechai: Gordon knows it’s a cop because that’s what the script needs. I love how Essen tells them to run everything by her and they both totally ignore it for the rest of the episode.

Corrina: Evidence is what’s needed. Now, I hoped this might play out with Gordon doing real police work, getting warrants, obtaining evidence, etc., while still doing some morally shady things like threatening the bad guys. (Hey, the cops on Chicago PD do it all the time.) But instead, Gordon takes a leaf from Bullock’s playbook and brings in another criminal to catch Flass and his corrupt cops.

That criminal is Oswald. Oswald is thrilled to see his good buddy Jim come to him for help but he refrains from showing him all the bad poetry he’s written about him.

(In my mind, Oswald draws little hearts in his notebooks while he’s composing odes to Jim.) Oswald is having a spectacular day, having dethroned Fish and been given a section of Gotham as his very own to show off to his Mama.

Mordechai: When Mama Kapelput  is going on about her son having a palace, all I can hear is Carol Kane saying “Have fun storming the castle.” She absolutely owns ever scene she is in.

Corrina: Pride go before a fall, Oswald, as Fish returns to exact her revenge. Aside: doesn’t anyone just shoot people in Gotham? Just shoot him, Fish. Just shoot her, Falcone. Don’t tell them your secret plan, don’t brag about how they’ll never get away, just shoot ’em. I believe that’s high up on the Evil Overlord List.

Zsasz and his two lethal ladies show up to save Oswald, Fish escapes, Butch doesn’t but apparently now it’s time for Butch’s 50 Shades moment. But I bet his arms aren’t as well-defined as Fish’s.

Back to Gordon. He has in hand (well, in a brown paper bag) a confession from one of Flass’ minions concerning the drug dealer’s demise and the murder of the witness. Gordon moves to arrest Flass at the precinct. Flass laughs at him, claiming he’s untouchable.

As well Flass should because what Gordon has is a confession by a co-conspirator, notoriously difficult to use in court effectively, and a murder weapon which lacks chain of custody. A good lawyer would have the case dismissed before trial due to lack of evidence.

Mordechai: A confession under duress, no less. It’s like Gordon went to Oswald to kill his case.

Corrina: On the flip side, it’s not like proper evidence would work against Flass, either, given how corrupt the court system is. Someone would likely just lose the evidence along the way.

But Gordon is tired of seeing innocent people be killed and the bad guys walk away for free. Doesn’t it bother you, Bullock, he asks, that he’s working along with a murderer. (Silly question, Jim, since Bullock worked alongside you when he thought you were a killer.)

Gordon makes an impassioned speech to the precinct, Essen backs his play, and Flass is arrested. Oh,the fight against corruption is on! Now they just need to recruit Montoya and Allen and actually, you know, build a freakin’ case.

And Gordon must get over his guilt because he discovers at the end that his much valued confession was obtained by water-boarding the flunky detective’s wife. That’s a little dark for you, Jim.

But it’s very noir and very Gotham. I hope this run of quality continues.

Mordechai: I do like the circular nature of Gordon taking a stand and being backed this time. We also see an echo of the first episode, with Harvey helping Fish get out of town. Also, Gordon going to Oswald is a total echo of Harvey going to Fish.

One thing this episode had going for it is no B-plot with Gordon’s love life. No Barbara or Leslie. We do, however, have two B-plots. We have the continuing story of Ed Nygma and Ms. Kringle plus the story of Bruce and Selina. Bruce is back in town and wants to give Selina a gift. She shows and confesses that no, she doesn’t know who killed his parents so stop bugging him. The obviously false confession and the great bad parenting by Alfred (boiling down to “so what’cha gonna do baby, cry about it?”) are almost annoying to watch.

The Nigma story line, however, continues to engage me. I’m fascinated by the scene of him picking onions out of his lunch with a pair of calipers. Riddle me this: why not just order it without onions? And unlike the other creepy relationship things I whine about, this one is supposed to be creepy, so it works.

Corrina: What I liked about the B-plots is that they thematically match up with the main plots this time. Bruce and Selina look like they have a chance, then they don’t. Eddie and Miss Kringle seem to bond, then they don’t. Gordon seems to score a victory, and then he finds out it’s not such a victory after all.

Mordechai: Overall? If Gotham could decide what it wanted to be, a police procedural set in Gotham, the story of young Bruce Wayne, or Jim Gordon: Love Monkey, I would probably like it a lot more.

Corrina: The show has so much potential. It could be a superhero The Wire. Or a super villain The Sopranos. This episode showed the promise but I worry the series could easily backslide. 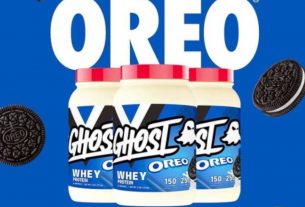 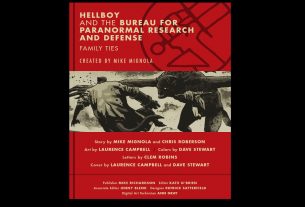 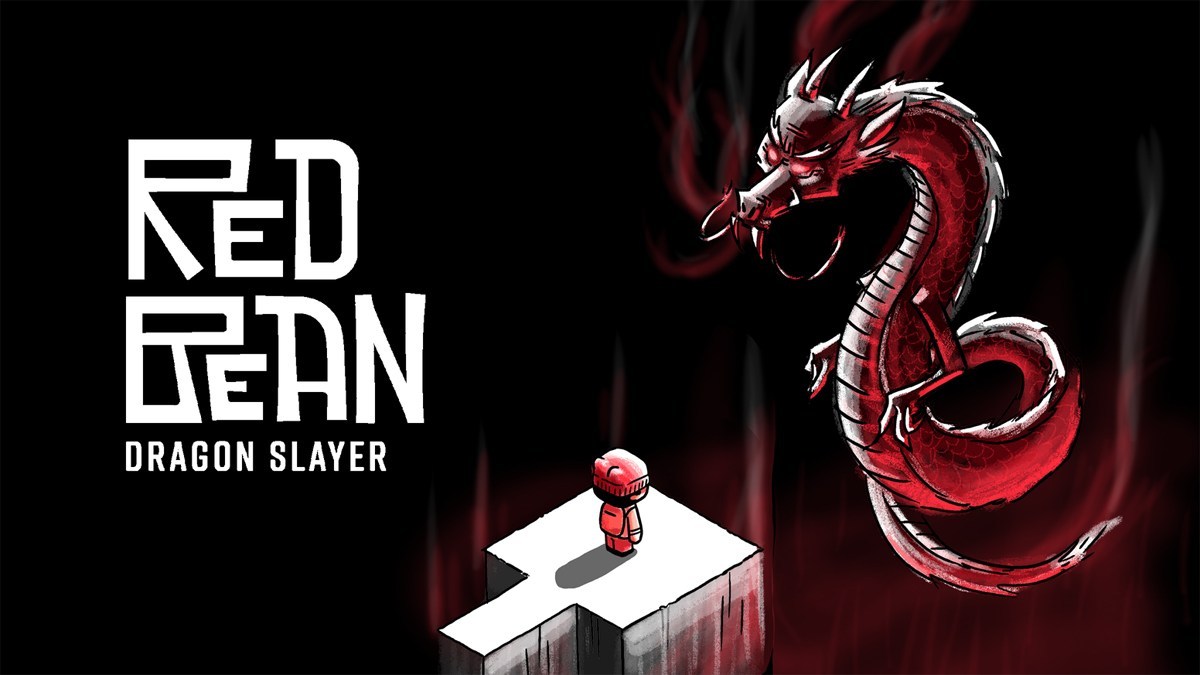