The initial reason I watched the two-hour premier of The Librarians was because I happen to know one and like of the writers and co-producers of the show, Geoffrey Thorne, from online forums.

The show reminds me strongly of an all-ages version of Doctor Who with a splash of Buffy: The Vampire Slayer and Warehouse 13. The premise? The sentient library chooses a Librarian with each generation (or until they’re killed) to be the protector of all the magical objects and knowledge inside it. The opposing side wants to steal the magic from the Library and release it back into the world. That sounds good, until it’s pointed out that the magic will completely replace all technology.

The pilot’s premise that someone is killing off potential Librarians, expanding the cast beyond Noah Wyle’s Flynn. The potentials  remaining band together to stop the Big Bad and, eventually, to stand-in for the Librarian as he tries to fix the damage to the Library incurred in the pilot.

1. You can enjoy it with your whole family. Sometimes even Doctor Who is too scary for younger kids but not this show. There are fights and scary moments but they’re more on a comedic level.

3. The cast is a fine collection of geeky actors, including Christian Kane and Rebecca Romijn. But my favorite is John Larroquette as the current keeper of the Library Annex, aka the master of sarcasm. There are also appearances by Bob Newhart and Jane Curtin.

4. The magical objects often lead to discussion of history. For example, the apple in “The Apple of Discord,” is something from Greek myths, so there’s an opportunity for a discussion on the origins of the myths with the kids.

5. The tone is pure fun. In some ways, it’s like a live action, more in-depth version of the best episodes of Scooby-Doo.

The Librarians airs at 8 p.m. EST on TNT, and episodes are usually repeated throughout the week. Or you can watch it online at the website. 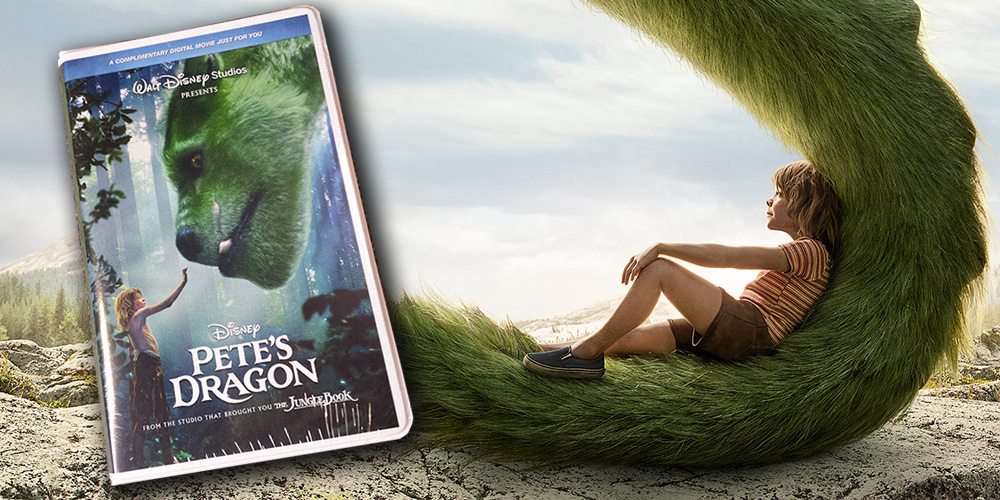