In 1984, my dad told my brother and me to climb into the car with him for a special trip. We drove to whatever computer store in Gulf Breeze, Florida it was that sold Apple computers, and came home with the very first Macintosh. It was probably the family purchase that had the biggest impact (at the time) on my life, as it got me interested in technology and, more specifically, allowed me to learn to type and start using a word processor. I didn’t know it then, but that would become a mainstay in my career. I knew little about Steve Jobs at the time other than the fact he was the guy on the front of the MacWorld magazine issue #1 my dad had subscribed to at my request. (I still have that issue — more on that in a second.)

After I graduated high school and left for college, it was Windows for me for the next 26 years. My career took me all over the place — IT consulting, network administration, technology trainer — before I landed in the technology writing arena six years ago. Since I began writing technology books, many editors have expressed surprise when they found I was writing on a Windows platform — I didn’t realize how big Apple was in the publishing world. I’ve been told numerous times over the years that I would enjoy using a Mac by friends, family, and editors galore. But Windows worked for me, and I pushed on.

In 2010 I purchased an iPad. Other than an iPod as a Christmas gift in 2006, this was my first Apple computing product in 26 years. Within a few days of using it, I was 100% hooked, and I continue to be a huge fan of the iPad. It provided me with browsing capabilities and email access on the side while I used my laptop (and Word for Windows) to write write write. The iPad was easy to use, extremely fast for what I used it for, and it just seemed intuitive.

I skipped the iPhone completely, but something about the iPad sparked a thought in my head — I began to give serious thought to purchasing an Apple computer to see if it would make my writing life any better. I spoke with some friends, a couple of my editors, did some research, played with some demo units in the stores, and made the jump. I purchased my first Apple computer, a MacBook Air, a few months back.

I began to learn how to use it… and at first it was difficult. Buttons weren’t where I expected, the touchpad with its multi gesture feature was extremely awkward for me, and I couldn’t for the life of me figure out some special features I needed in the Mac version of Word 2011. It was frustrating, but I pushed on.

I knew Steve Jobs and Apple had won me over when I found myself a few weeks ago in the bookstore browsing the magazine rack. I purchased my first issue of MacWorld looking for some tips and articles on Lion I saw inside. For me, buying a book or magazine on a piece of technology is how I know I’ve chosen to bring that piece of technology into my work or home life — or both, in this instance.

Jobs had an eye for interface design. That’s what I’ve discovered over the past few months. I switch between websites and Word documents (sometimes multiple Word documents open at once), and I have no doubt that he gave the thumbs up to these multi gestures that I’m loving so much.

I never met Steve Jobs. I can’t speak to the all the rumors and war stories that we all hear so much from the media about his behavior and his work ethic. I don’t give those discussions much of my time because I honestly have no way to verify the information. All I know is that Apple seems to have prospered in a way that few technology companies seems to do these days — by putting out products that people scream for and stand in line for hours (or days) on end.

For this new Apple fan, I’m starting to understand what all the noise was about regarding Steve Jobs, and why he will be missed so much. 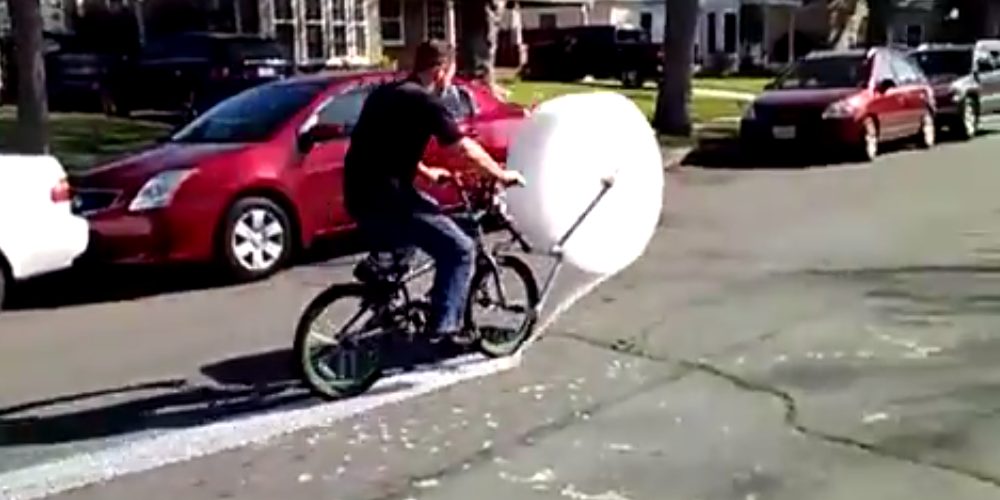 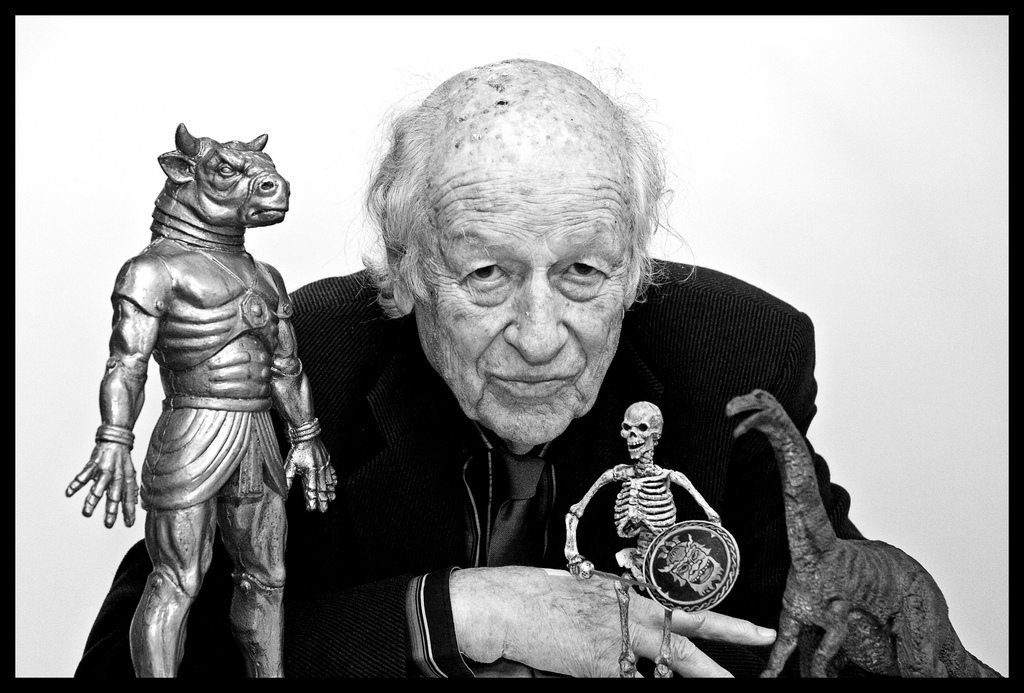