I’m always on the lookout for games to get my little girl using her DS. The boys have so much fun with theirs and she’s often a little left out. Although she had dipped into the previous Tinker Bell DS games it wasn’t until I talked to a friend from Family Gamer that I decided to try out Tinker Bell and the Great Fairy Rescue with her.

I’m glad I did, as she is now glued to the game and joins in with our weekend night DS time. It can seem like a little thing, but I was really impressed with the way the game understood the sort of things she wanted to do, and managed to recreate the film surprisingly well.

In fact we may go back and play through the other games in the series next. Here’s the Mum’s review of Tinker bell that got me interested: Tinker Bell and the Great Fairy Rescue extends the DS Tinker Bell collection with a more customizable and team focused adventure. The novel plant care aspect and connection to the Pixie Hollow online fascinated my daughter – even in a house full of eclectic games.

Tinker Bell and the Great Fairy Rescue is an action adventure game where you control a team of fairies on a quest to bring summer back to the English countryside by planting a summer garden. Rather than Tinker Bell herself, players control the leader of the fairies – a product of their own imagination.

Although I don’t usually get involved in these sorts of DS games my daughter was keen for us to create her fairy together. We spent a bedtime selecting particular ‘talents’ – Garden, Animal, Water, Light, etc – to determine our special abilities. Once we’d chosen this basic fairy class, we could tweak everything from face shape and hairstyle to skin color, shape of wings and then pick some clothes.

Tinker Bell is then joined by Fawn, Rosetta, Iridessa and Silvermist (part of the Fairy ensemble) to enlist us in our quest. Just like the other Tinker bell games – as my daughter assures me – the game proceeds through a series of quests that slowly grant you access to more of the game world. The top screen shows a map with the action and controls on the bottom touch screen. You just use the style to move around and select things. From time to time there are minigames to complete. With a fairy theme these games make good use of the stylus and microphone – guiding insects, collecting pollen or planting seeds all feel natural to control.

The pace is steady and difficulty well judged for a younger audience. Although I was surprised we finished the game in a week or so of in frequent play, there were plenty of reasons to go back and play through the game again – outfits and items to collect as well as Pixie Hollow coins to discover.
Some of the accessories you earn can be taken online. There’s the free DGamer website where you DS Fairy accessories can be uploaded and shared with friends. More involved is the PixieHollow site, here you can upload or download fairies as well as ingredients. Regular Pixie Hollow users will enjoy bolstering their online game world with unique items from their DS game.

My daughter seems to dip in and out of these other sites, so the DS game offered a nice way for her to get to know the world locally before venturing online. Playing Tinker Bell and the Great Fairy Rescue inspired us to spend another evening together checking out the online space. Like the other Tinker Bell games that relate to the other Tinker Bell animated films, The Great Fairy Rescue succeeds in creating an excellent Family Gaming adventure game that recreates those movie moments. Although a little on the short side, it’s the quality of the ride and well judged controls that make this good choice for younger players.

Tinker Bell and the Great Fairy Rescue is $29.99 from Amazon. 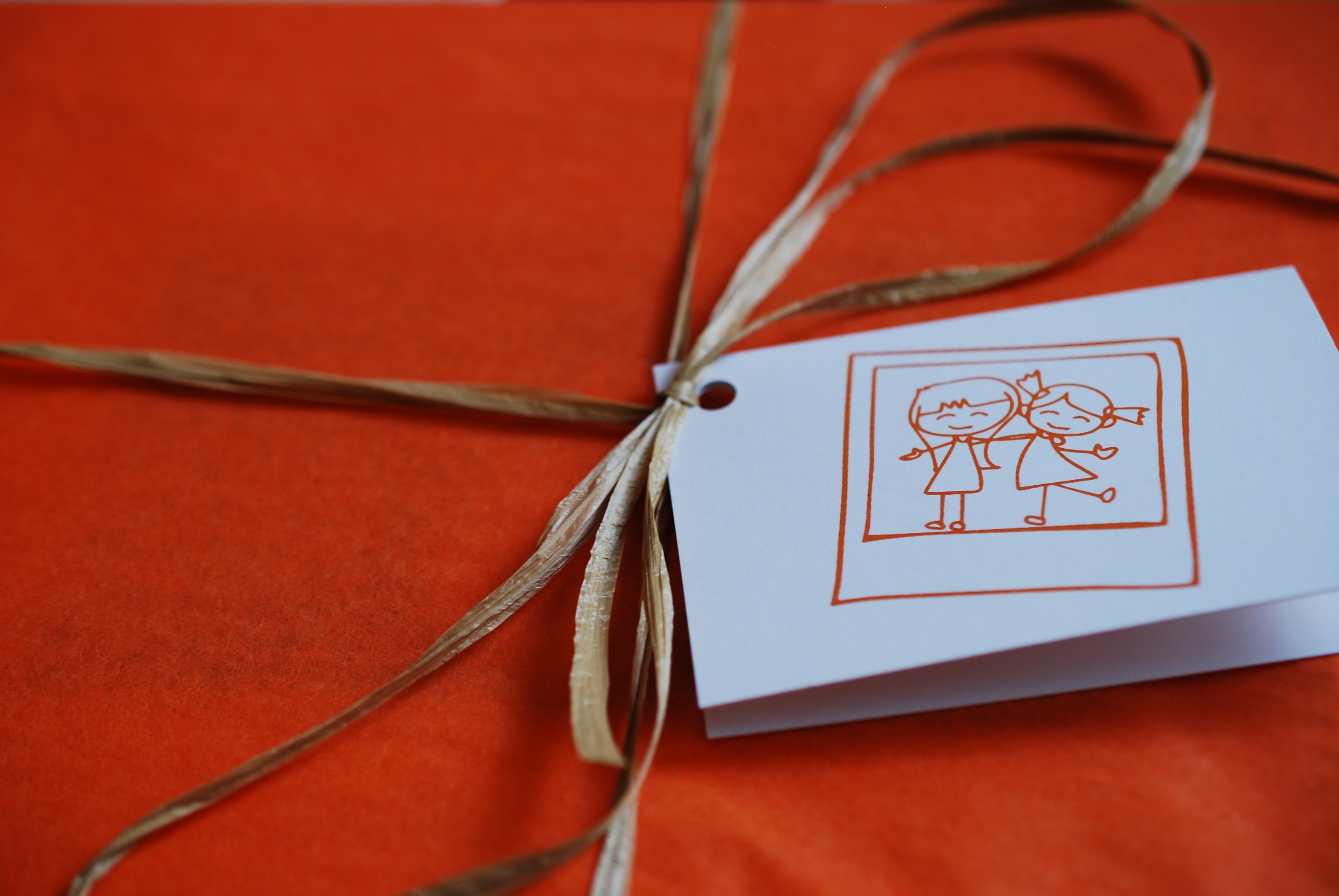 Another Muppets Film Is on the Way!