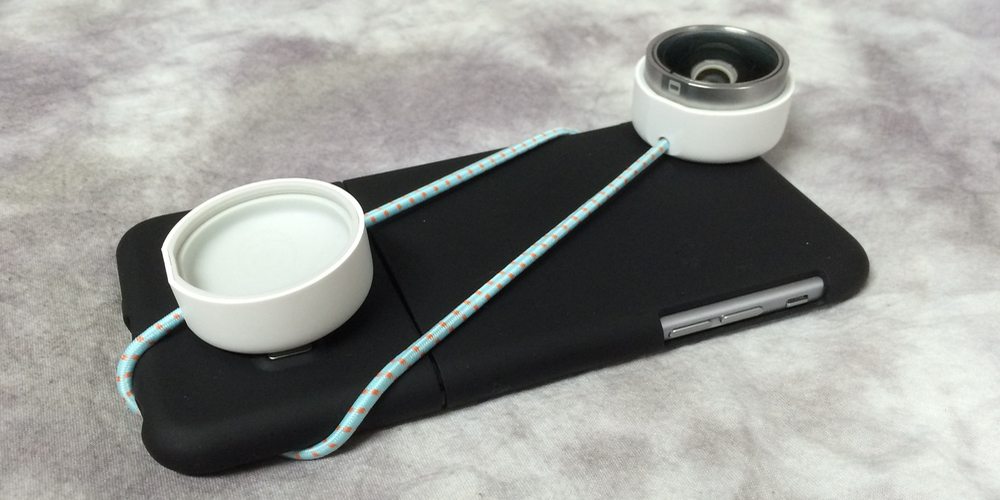 The Photojojo Iris Lens Series, professional grade optical quality glass lenses are easy to use and take superb pictures. If you’re interested in them, there’s no time like the present. The Photojojo Iris Lens Series for iPhone 6/6+, 6s/6s+ and Samsung S5. S6 is available right now for $109 for the set of three, marked down from $149 on the Photojojo site. WIth initial shipments the week of December 14th, If you order now, they may be here in time for the holidays! (Note: It is listed on Amazon, but not available as of January 2, 2016.)

I’ve only had and used them for a day. but wanted to get this first-impressions post out so readers would have a chance to get them at this reduced price. I’ll provide more pictures and review  in another post later.

I own a Nikon D90 and still pull it out for special situation, but more and more I am just using my iPhone as my primary camera as it’s such high-quality, takes decent pictures in a wide variety of situations, is convenient, and makes it extremely easy to share and use the pictures. But I often find the phone lacking in its field of view, especially with video.

Because of the phone’s limitations I’ve been casually looking for a set of add-on lenses for my iPhone for awhile, but being skeptical, I never jumped in. Also, as an Otterbox Defender user, not much in terms of attachments works with the case.

Given all of this, I was pretty excited when I was offered the chance to review the Photojojo Iris lenses and jumped on the opportunity. I received the Photojojo Iris Lens Series for the iPhone 6/6s and 6+/6s+. The Iris three-lens kit comes with a 10x macro lens, 100 degree wide-angle, and 180 degree fisheye lens. The mounting strap has a bracket for the mounted lens, as well as a lens cap that can double as a holder for a second lens. The spare two lenses each have protective covers. Last there are brackets to use for mounting depending on which version of the phone you are using and whether your iPhone is in a case or caseless.

I tried the lens plate with my Otterbox Defender, and as expected the case is too thick to use with the Iris. I have plans to modify my Otterbox to work with the lens and I’m confident I’ll be able to do it. I will detail that in a later post. Luckily though, I have other cases on hand and was able to quickly and easily get the lens plate mounted on the phone. It’s a simple device that goes in the case and provides a knob to attache the lens bracket to. Note that with the lens plate in the camera flash does not work. It lights up the lens plate and washes out the photos. For the most part I don’t use a flash, so this will have minor bearing on me.

Mounting the lens is also pretty simple. You just slide the lens bracket onto the knob, and wrap the flexible strap around the phone. This keeps the lens securely mounted.

Now it was time for a quick photo expedition. The kit is pretty compact and each lens is completely secure for travel. While I was out taking pictures I was swapping lenses frequently, and for that use case I would prefer a third lens cover so I could secure one lens before dealing with mounting a different lens. Like any multi-lens camera system, you want to limit how often you change, and carefully change lenses. Typically though I think you’d have one lens on for most of a shoot and this would not be an issue.

When I set out on expedition the one day I had available, it was raining, dumping at times. I wanted to get this post out so that you could benefit from the lower price and chance to ship before Christmas, so I only took a few dozen photos. Swapping lenses in the rain led to a great deal of lens cleaning. Typically in the field I wouldn’t be taking pictures of everything with three different lenses, so that would be less of an issue. I like the storage containers for the extra lenses. I just stuck them in my pocket and I had all three lenses safeguarded and at my disposal.

The following pictures are mainly for comparing the field of view available with each lens. The pictures in this post are optimized for the web. For full size images, and all the pictures I took on this outing check out my Flickr album.

I anticipate using the wide-angle and fisheye lenses quite a bit, especially with video which typically has a pretty limited field of view. I did not notice any difference in the quality of the pictures with the lenses attached. They are a relatively big piece of glass compared to the iPhone lens.

The lens I was most interested in trying out though was the macro lens. It’s a 10x lens with a 13mm focus distance and performed wonderfully showing great detail. Again, I include the standard iPhone 6+ image first for comparison to the Iris macro lens.

Again, if you want to see all of the full size images, check out my Flickr album.

Here are some specs taken directly from the Photojojo Iris site.

All the lenses have

This was taken with the Photojojo Iris fisheye attached. Again, when I have more time and hopefully my iPhone in its Otterbox case, I will try more videos.

These lenses were a blast, and I know I’ll get a great deal of use out of them. The only draw backs were that the lens mounting mechanism did not work with my over-the-top protective case, and the fact that the flash is no longer usable when the lens plate is in place. The lenses took superb pictures and video, were easy to attach and swap out, and stayed securely on the iPhone. Check them out on the Photojojo Iris Lens site. They are currently $109 and as of the night of December 14th the site says they will arrive before Christmas.

Here’s a quick video showing how to easily swap lenses.

Disclosure: Photojojo provided an Iris lens series for this review. All opinions remain my own.

Edited 01/01/16 to include video showing how to easily remove and swap lenses. 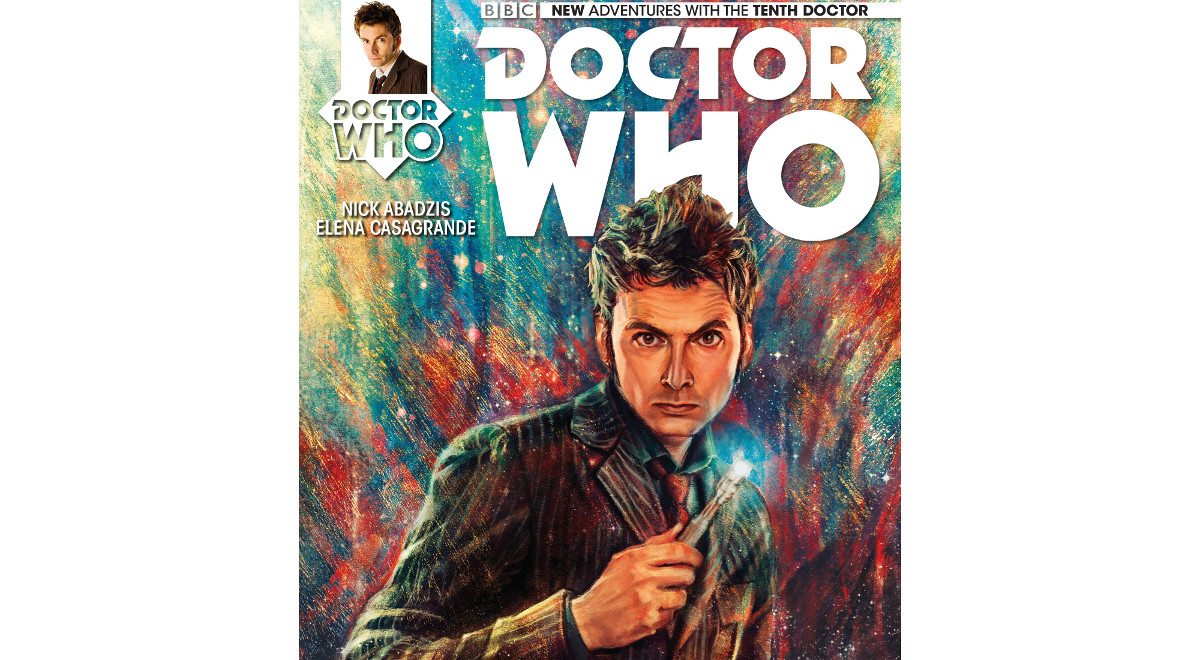 Green Teddy Bear is Made From Recycled Fabric, Even Yours

7 thoughts on “Photojojo Iris Lens Series: Sweet Optics for Your iPhone or Samsung”