Nothing like starting your career early. A five-year-old girl in Gloucestershire, England unearthed the fossilized carcass of an Ice Age wooly rhinoceros while on a fossil hunt in Cotswold Water Park.

Props to James Fawbert who, like a right and proper geekdad, indulged his daughter’s desire to be a paleontologist and took her on one of those fun group digs you sometimes come across. The dig was eventful for others as well

"The hunt, involving 75 people, also unearthed the leg bone and vertebra from an Ice Age deer and belemnites, the remains of squid-like creatures from the Jurassic period, some 150m years ago."

Sounds like fun. My own five-year-old would fight hungry lions to go on a productive hunt like this. Unfortunately, the sites we have here in New Jersey usually just turn up plain ol’ shark’s teeth. 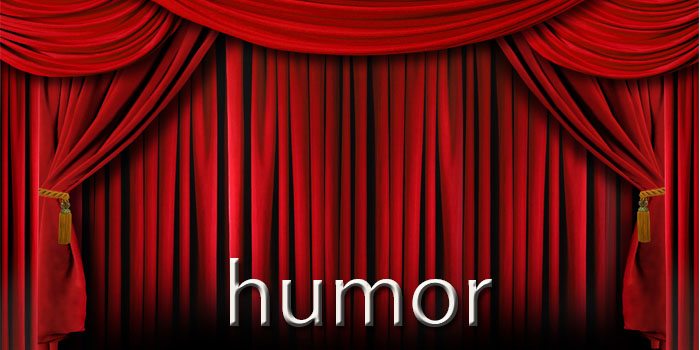