The Oregon Museum of Science and Industry (OMSI) in Portland, Oregon, just opened a new exhibit about animation. I took my kids on opening night and we had a great time. The exhibit was developed with Cartoon Network, so there are a lot of familiar characters in the displays: maquettes of the Powerpuff Girls, examples of cels and sketches from Yogi Bear and the Jetsons, how to draw characters from Foster’s Home for Imaginary Friends.

The exhibit is full of hands-on stuff: storyboarding, recording dialogue to match animation or creating animation to match recorded dialogue, foley effects, bullet time, pixilation, cel layering, stop-motion animation, and more. It’s a great look at the traditional tools of the trade as well as more modern techniques, and if you and your kids like animation, this is a great way to learn a bit more about how the magic happens.

Here’s a little video showing some of the cool things I saw at the exhibit, followed by some photos of some of the stations. For more information about the exhibit, which lasts until January 11, 2015, visit the OMSI website. 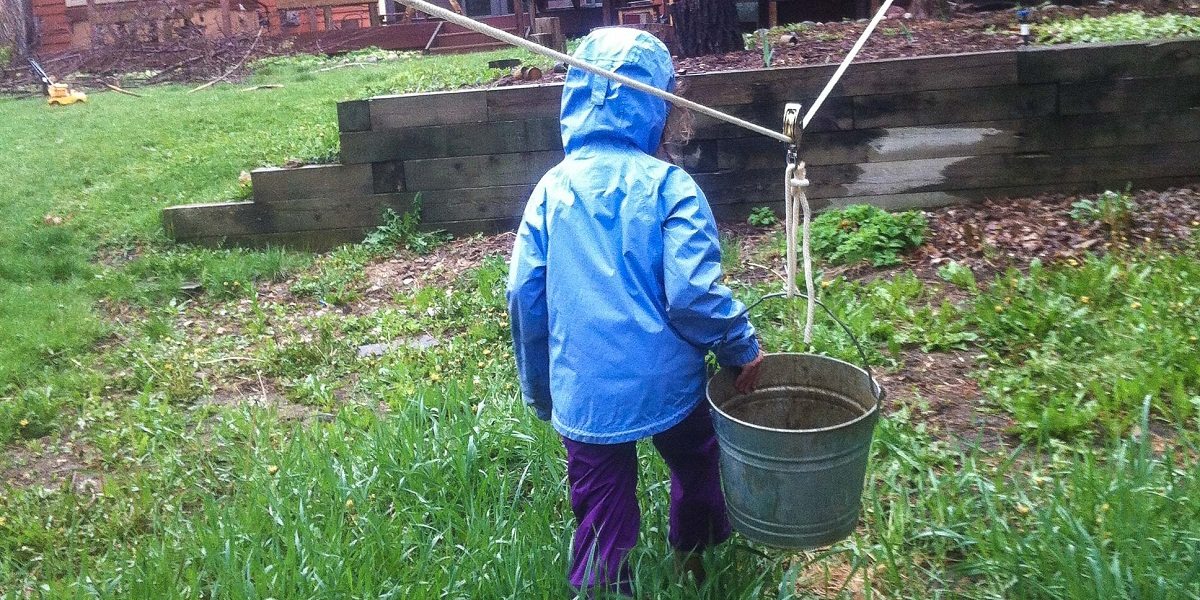 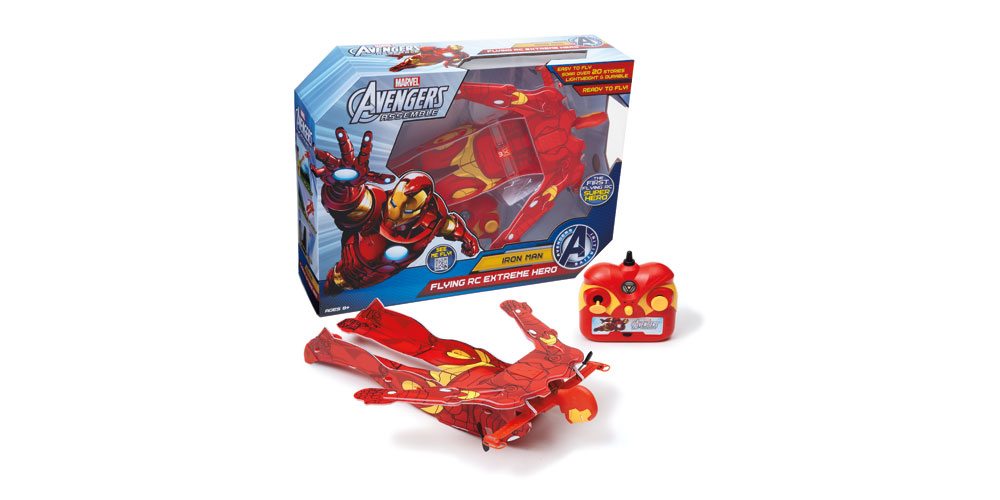 This Remote Control Iron Man Is a Blast to Fly 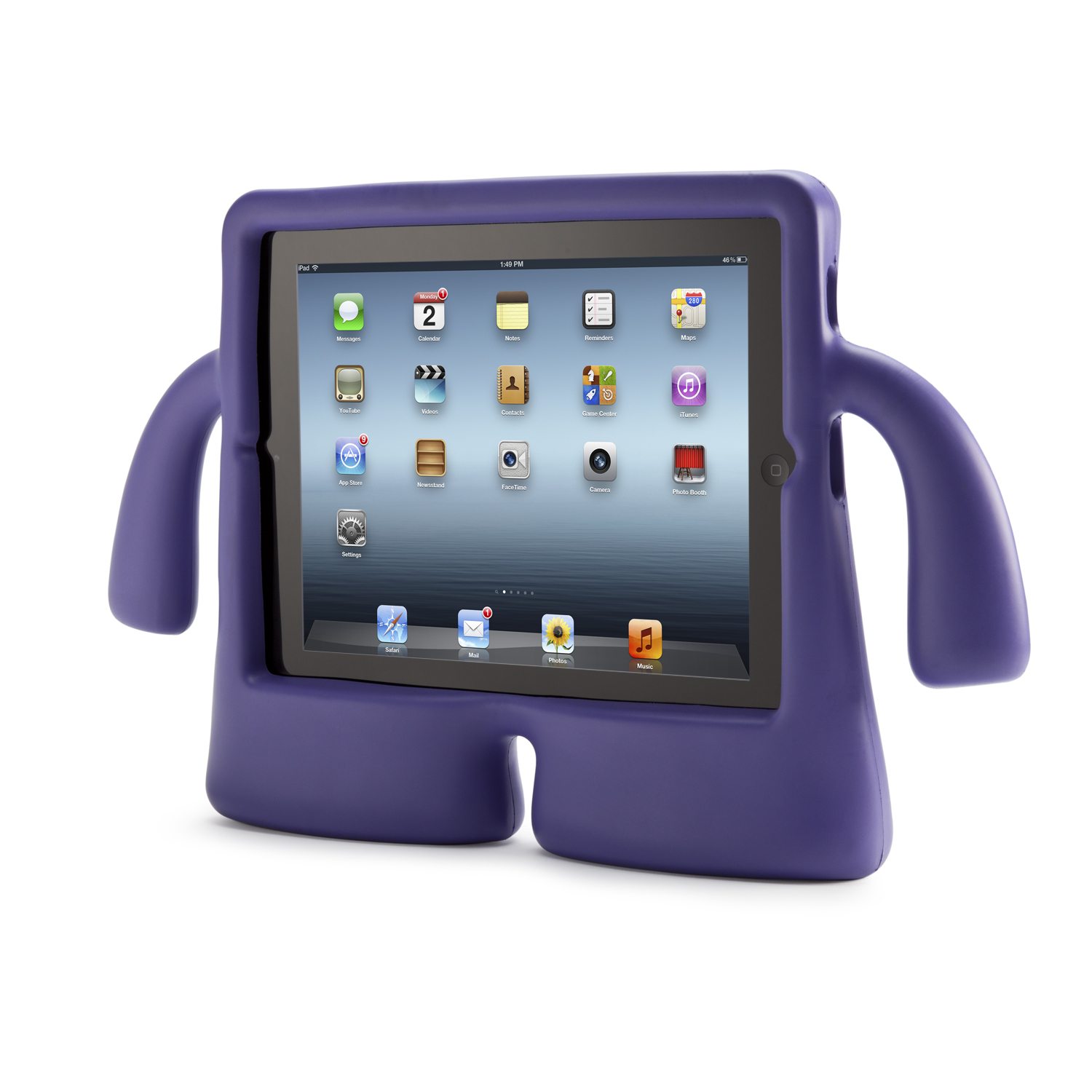 1 thought on “Explore the Science of Animation at OMSI”