I’m talking about vaccinating your kids, of course.

You’ve heard most of this before, from Amy Wallace’s Wired cover story in November to Matt Blum’s piece about the H1N1 vaccine in October. But last week there was one more piece of news: The Lancet, the medical journal that broke the news about the autism-vaccination link, publicly retracted the study due to ethical misconduct and conflicts of interest on the part of the leading researcher.

That bears repeating. The study that sparked twelve years of debate about the dangers of vaccines? It’s bunk.

It turns out that Andrew Wakefield, the main author of the study, did things like taking blood samples at his son’s birthday party and falsifying data. He also was developing a vaccine that could have done quite well if the MMR vaccine was discredited.

But what I found particularly significant was part of Wakefield’s response to the retraction: “In fact, the Lancet paper does not claim to confirm a link between the MMR vaccine and autism. Research into that possible connection is still ongoing.” The paper that sparked all this debate doesn’t even claim a link between vaccines and autism according to its own author, but that’s what was picked up by the media, and twelve years later this combination of misinformation and misreading has cost us a fortune (not to mention deaths due to illnesses that could easily have prevented). Salon.com had an interesting article commenting on the media’s responsibility in the whole thing.

Of course, maybe you still want to side with Jim Carrey and Jenny McCarthy, who say that it’s all a big conspiracy by vaccine manufacturers who want to poison your children. Clearly this deserves another twelve years of consideration. I mean, research is still ongoing, right? And the rise of autism coincides with the increase in vaccinations in the late 1970s, right? Hmmm, but what about the sudden rise of high-fructose corn syrup at about the same time? That coincides as well.

And you know what else appeared in 1977? 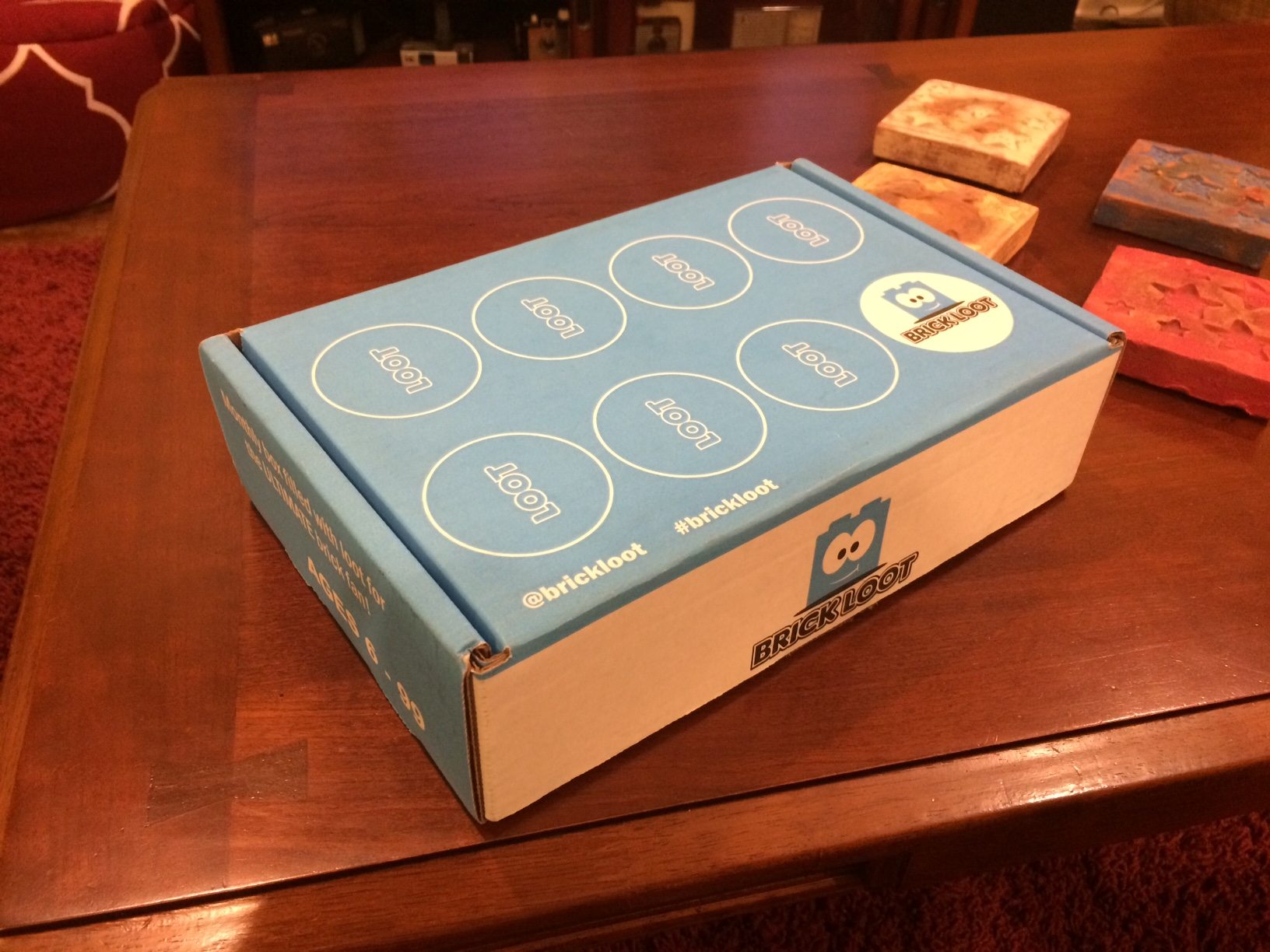