Some of you may remember that in the last couple of years, the good folks at Intel have been nice enough to invite us to their International Science and Education Faires. Some of you must remember, because I still get comments and emails from the YouTube videos. Well, this time, they also invited us to join them at their Science Talent Search.

From the Web Site:

“The Intel Science Talent Search, a program of Society for Science & the Public, is America’s oldest and most prestigious pre-college science competition. Semifinalists were announced on January 13, 2010. Forty finalists, who are announced on January 27, will gather in Washington, D.C. from March 11-16 where they will undergo a rigorous judging process, meet with national leaders, interact with leading scientists and display their research at the National Academy of Sciences. Top winners will be announced at a black-tie gala awards ceremony at the National Building Museum on March 16.”

Brian Malow is “The Science Comedian” 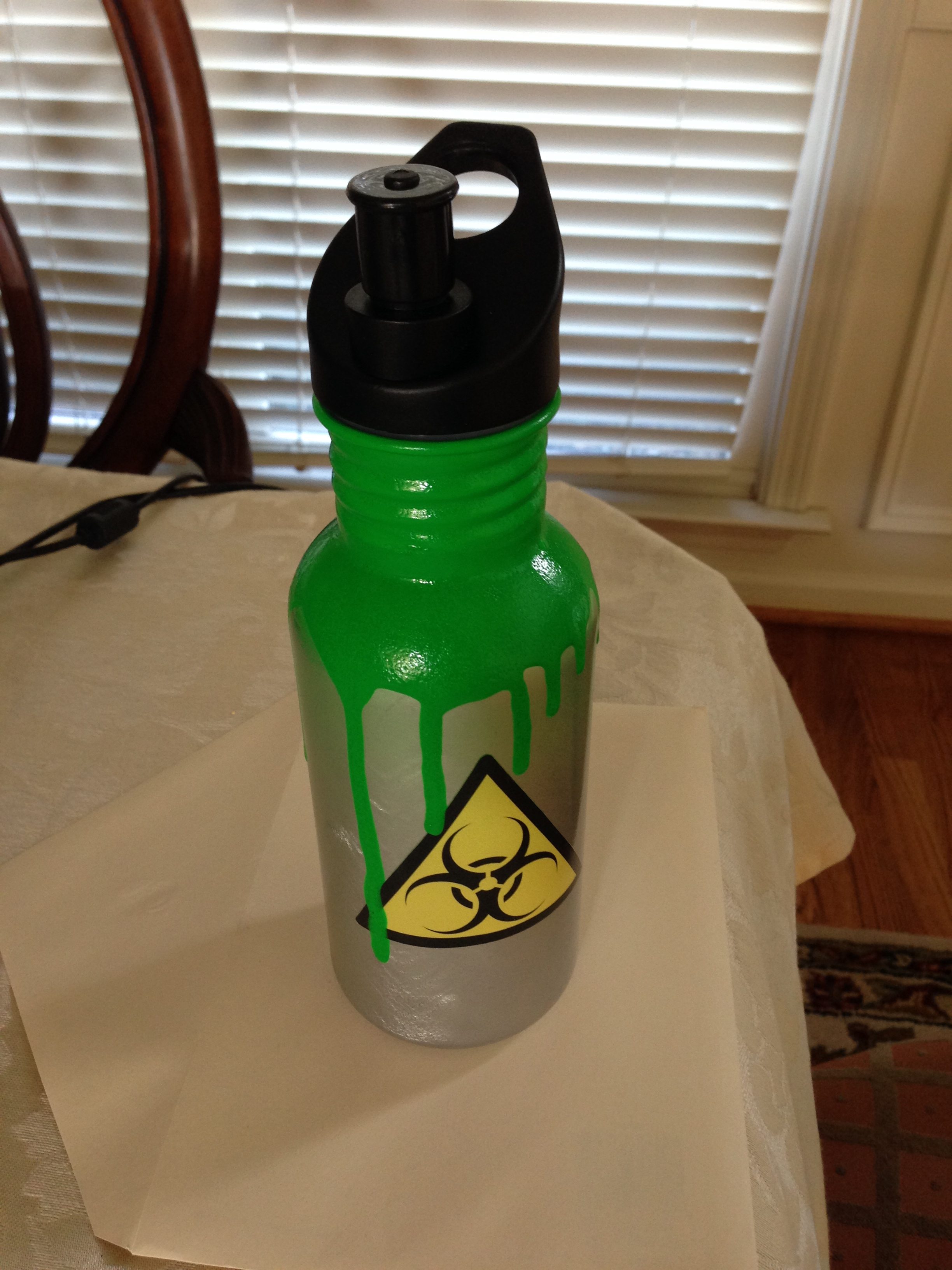