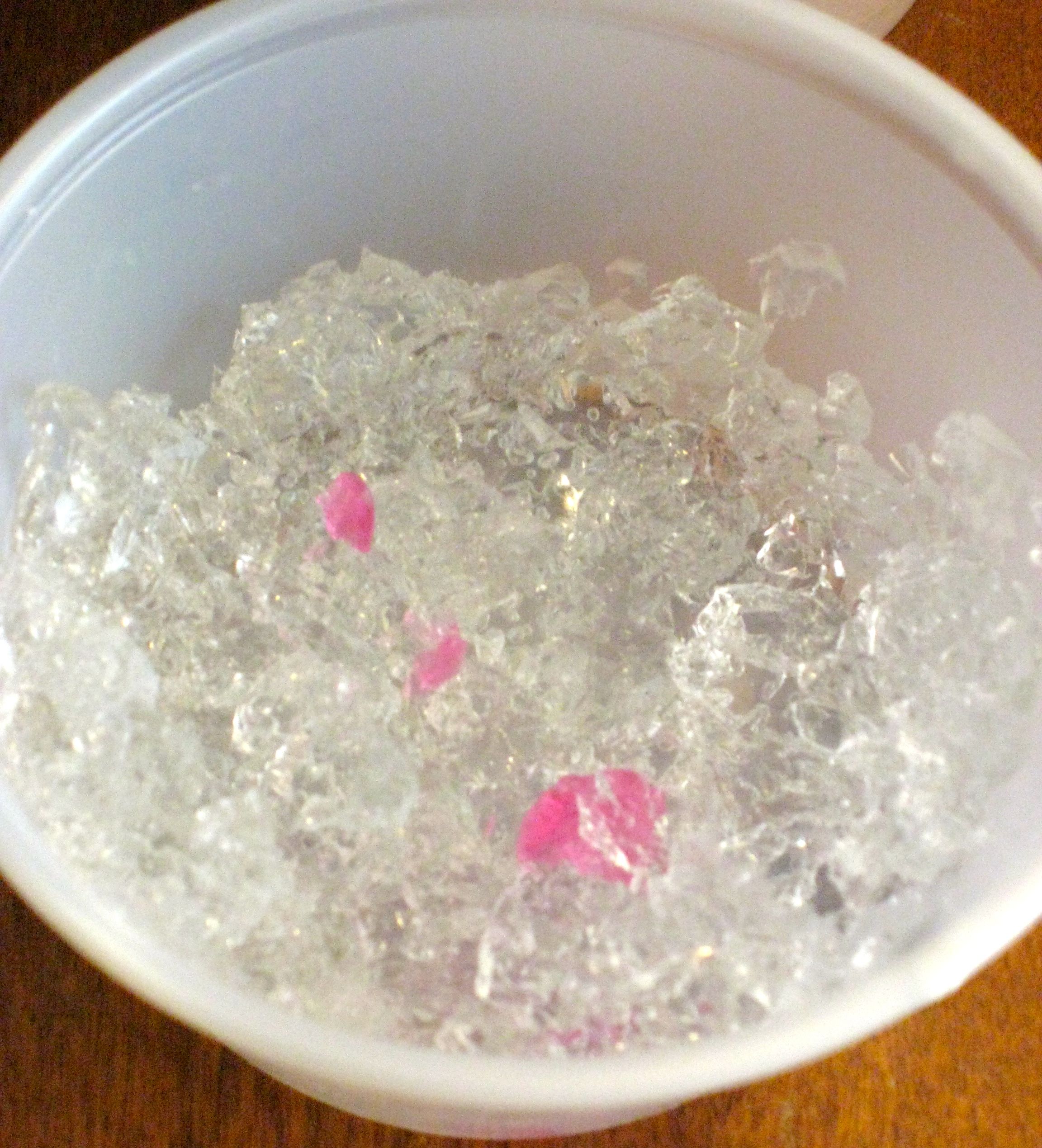 My daughter came home during her first week of school with a little cup of jiggly water beads. After she and her brother sat and poked at the beads for a solid half an hour, VIP (my daughter) decided she wanted to see what would happen if she put the water beads in the freezer.

Several days later she pulled them out of the freezer. She observed that they were hard and stuck together. While VIP was observing her water beads, she noticed more changes as they melted. The beads had turned into a gooey mess! They no longer resembled “beads” and more resembled a clear slushy.

Because the beads went through so many changes, VIP and her dad decided to do an experiment: What made the beads change? Was it the water, the freezer, or both?

After coming to her conclusion, we then explained how water expands when it is frozen.

Next up, what happens when you microwave water beads?

Doctor Who 50th Anniversary Script Has ALL Eleven Doctors