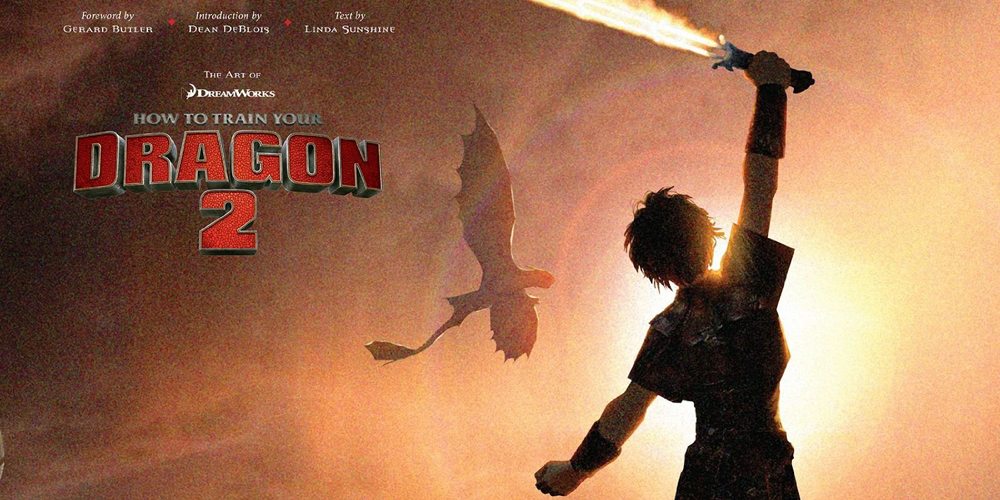 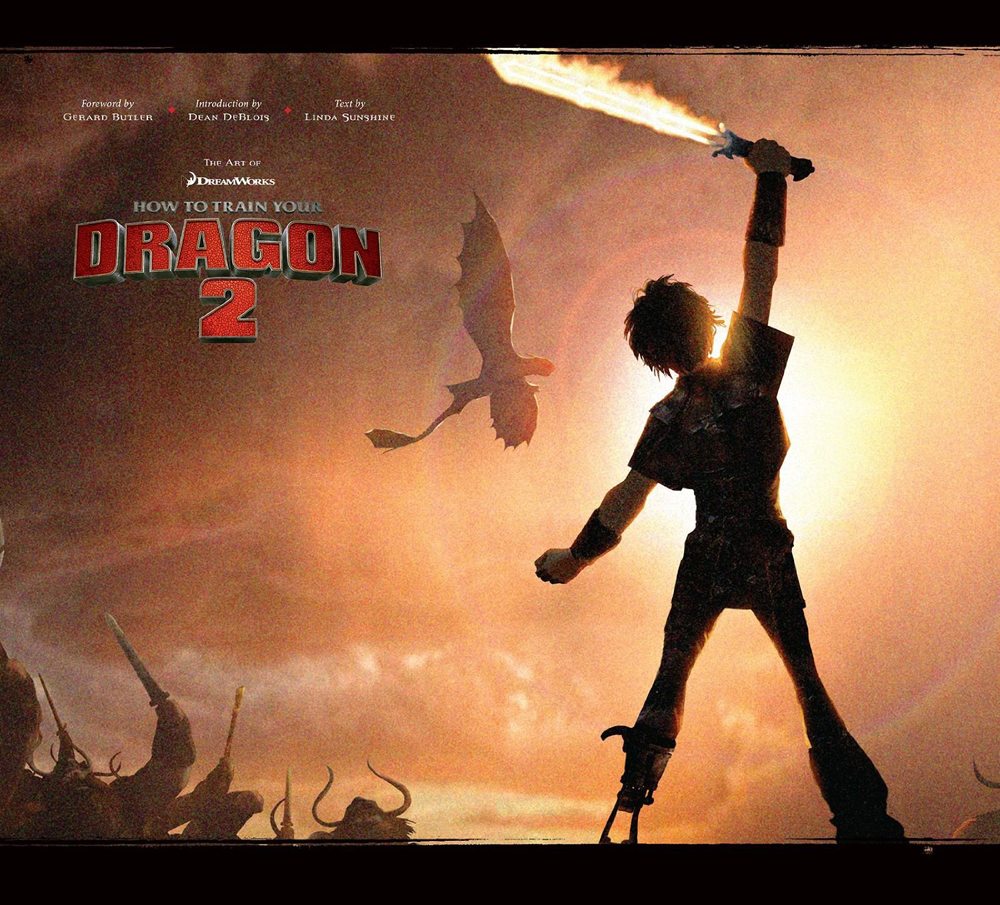 I love “Art of” books. There’s so much work that goes into the design and look of everything in a movie (particularly animated movies, where every single thing on screen had to be made up by somebody), and too often you only get a passing glimpse of things that took many hours to create.

The book has several sections, with quotes from various people involved in the film. You get to see more about how they designed the landscapes, and in particular how the lighting in the far north has a different quality than closer to the equator.

There’s a good section on the village of Berk, with all of its dragon-friendly additions. You get to see some of these in the film, but only briefly, so it’s fun to pore over the dragon hangar, the feeding and watering systems, and the various banners and flags that are seen hanging up for the dragon races.

The Viking kids are grown up now, so they have new costumes and new looks. Hiccup’s features changed the most, but all of them have some adjustments here and there. I particularly liked getting more details about how Hiccup’s various gadgets worked, like his custom prosthetic foot and his flaming dragon blade.

And, of course, there’s the dragons. The book mostly details the designs of the new dragons in the second film, with a little bit about Toothless, the star of the show. For the other dragons that were featured in the first film, you get to see their racing stripe designs but less about those dragons specifically. I’d guess those are probably covered in the first Art of book. Still, there are some pretty impressive new beasts in this film, and the book talks about how they managed to get such a huge variety of dragons for the crowd scenes by using swappable parts and colorations.

The book also uses DreamWorks Animation AR (a free app), which lets you point your camera at certain pages to “bring them to life.” But there are really only 3 or 4 pages with the icon, and basically after it identifies the page it just plays a clip, either straight from the movie or in storyboard form with sound. I didn’t really care for it that much—not so much because it’s gimmicky, but because there’s not really that much of it at all anyway.

The Art of How to Train Your Dragon 2 is out now from Newmarket Press, a division of Harper Collins, and has a cover price of $45.00. It’s a nice big coffee table book, and if you like digging into a movie’s visual design, you’ll enjoy the book.