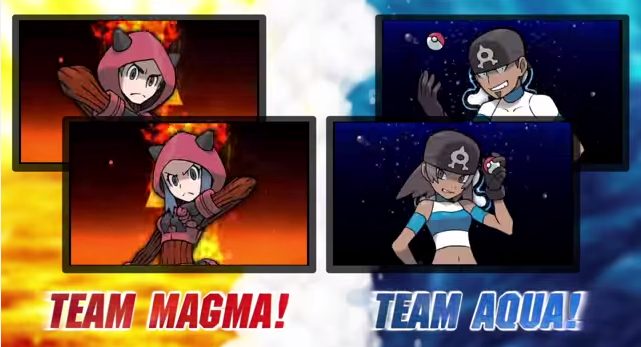 Nintendo had a fine showing at E3 2014. They really gave the fans more of what they wanted — a better look at Super Smash Bros. (complete with some solid information re: the new Amiibo mechanic), early news of a brand new Legend of Zelda adventure for Wii U, a Mario Maker that reimagines their stalwart platformer franchise for the Minecraft generation and new IP, in the form of Splatoon, among a myriad of other odds and ends.

Our return to the Hoenn region in upcoming Pokémon chapters Omega Ruby and Alpha Sapphire received a particularly notable amount of screen time. In a very thematic trailer, we saw the first hints of some very Pokémon X/Y-looking gameplay, not to mention the Mega Evolutions of its two remaining starters — most gamers saw Mega Blaziken in X/Y — and Primal Groudon and Kyogre, the results of the seemingly related “Primal Reversion” of that generation’s chief legendaries.

We also got to see the very unlikely Mega Evolution of Sableye and learned that the new mythical Pokémon Diancie, which will be distributed to Pokémon X and Y games, will also have a Mega Evolution available in Omega Ruby and Alpha Sapphire. Check out the video below for an amazing look at these upcoming titles and all they have to offer — including two totally different foils in the forms of Team Magma and Team Aqua! 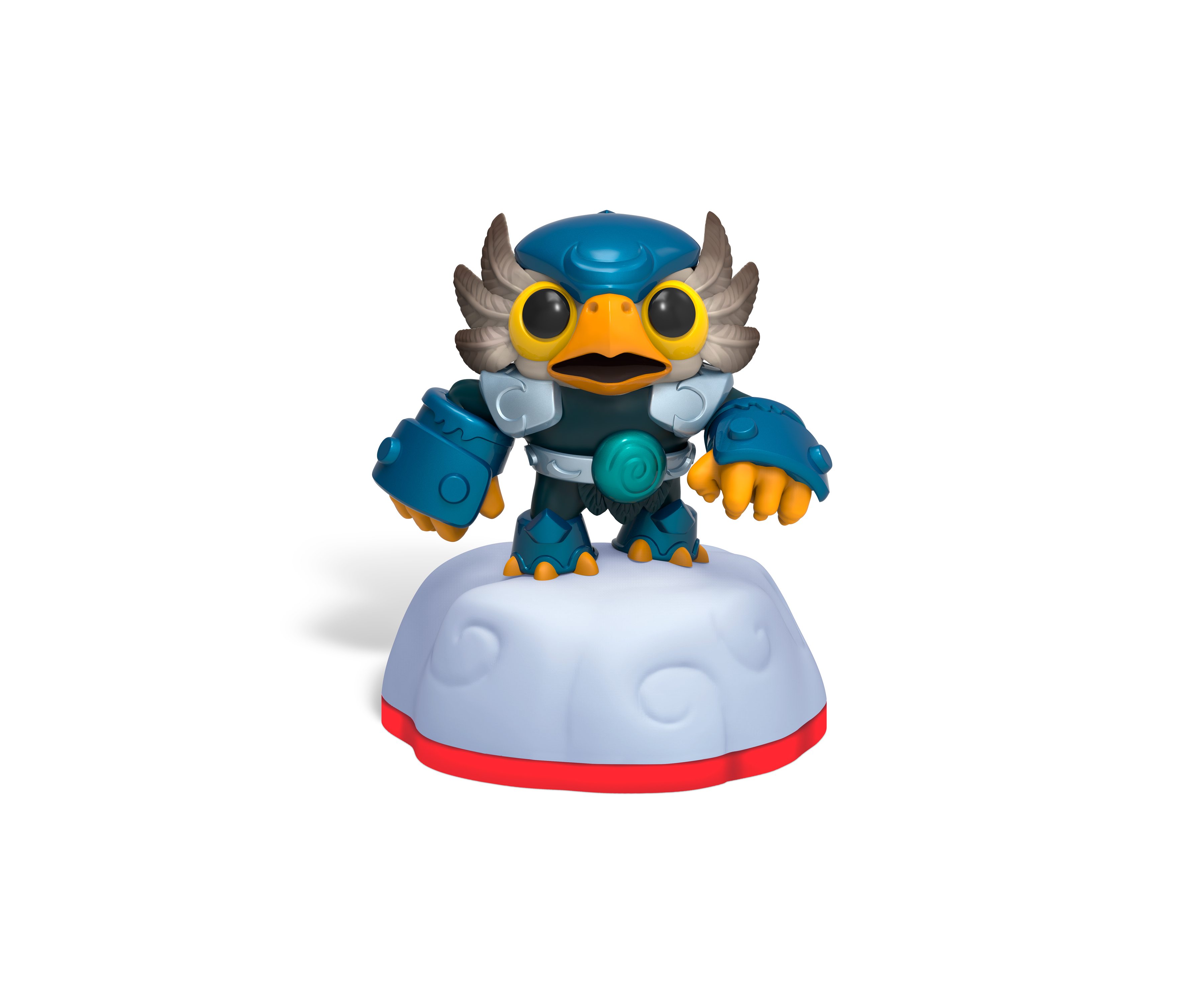 Hands On With Skylanders Minis 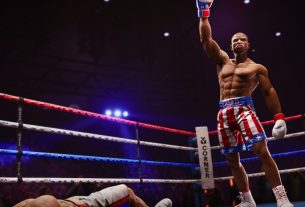