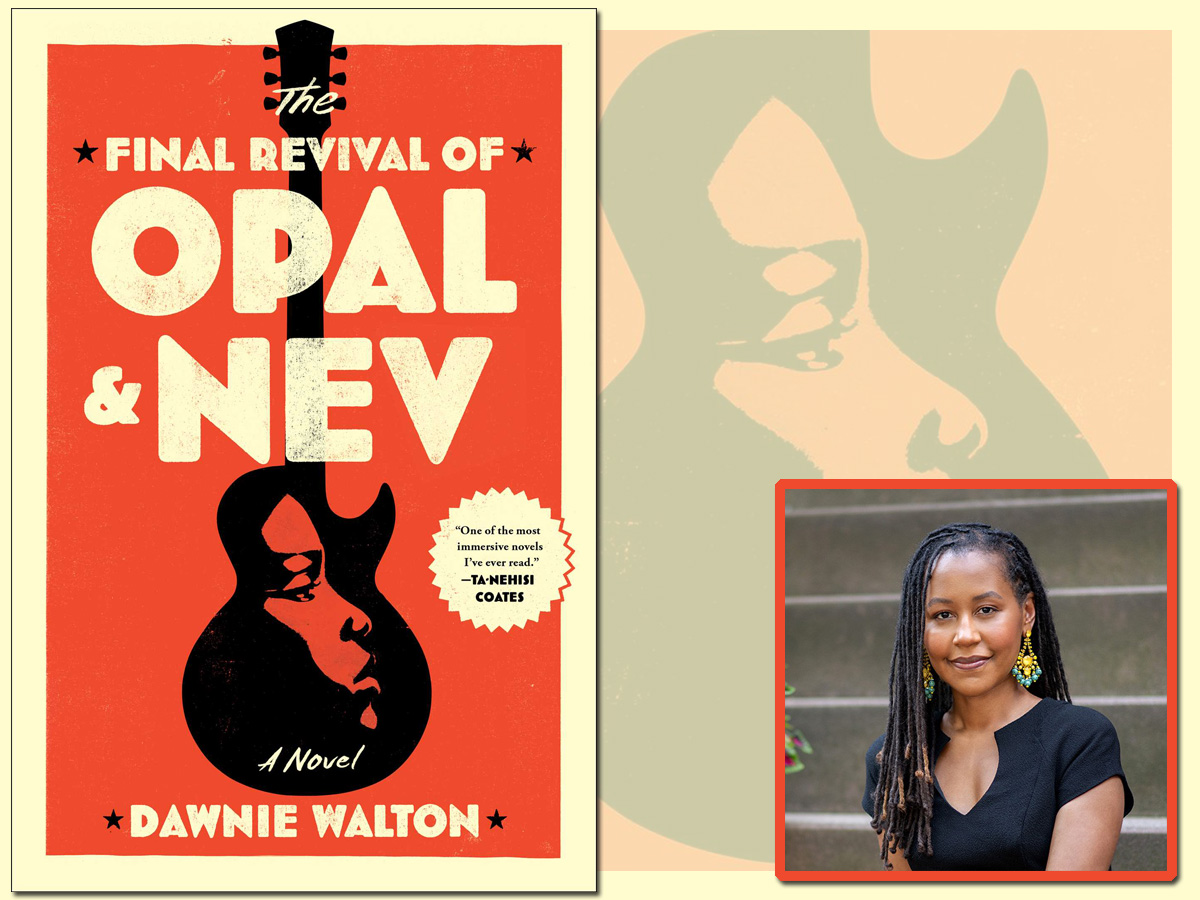 Please note: This post contains affiliate links. All author photos are credited to themselves.

The Final Revival of Opal and Nev by Dawnie Walton is the oral history of a fictional rock ‘n’ roll duo. Opal and Nev (a Black early Afro-punk singer from Detroit and a white British songwriter from Birmingham) shot to stardom in the 1970s after a tragic and now infamous incident at a record company live showcase. However, while Nev was catapulted to decades-long fame, Opal found herself left behind as the public consciousness unfairly made her the scapegoat for the incident, showing that “repercussions are always harsher for women, especially black women, who dare to speak their truth.”

In 2016, Opal is considering a reunion tour with Nev and acclaimed music journalist S. Sunny Shelton begins compiling a detailed book about the Opal and Nev story. But as Sunny works diligently to interview everyone connected with the duo back at the height of their stardom, a new allegation about what actually happened at the Rivington Records showcase threatens to change everything.

This was a brilliantly constructed book that is told entirely through interview transcripts, newspaper clippings, and other primary sources with frequent “editor’s notes” from the fictional editor Sunny S. Shelton who helps bring all these disparate elements together into one cohesive and compelling narrative. This unusual structure (the same style was popularized last year in New York Times Bestseller Daisy Jones and The Six by Taylor Jenkins Reid) helps to make everything feel that much more real, and the way the author seamlessly slips real events and people in amongst the fiction—quotations from Quentin Tarantino, Janelle Monae, and Tom Morello, repeated mentions of famous Vanity Fair and Vogue photos, Opal’s memories of time spent at famous NYC nightclub Max’s Kansas City—blurs the lines between fact and fiction so smoothly that you begin to wonder if you’re experiencing the Mandela Effect and Opal and Nev are, in fact, real people that you have somehow forgotten.

I listened to The Final Revival of Opal and Nev courtesy of Audible and found it to be a thoroughly engaging story that kept my attention for every minute. This was largely thanks to its large cast who fully embodied every character from the passionate and outspoken Opal; her flamboyant personal stylist and fashion designer Virgil LaFleur; Rivington Records founder Howie Kelly who encapsulates everything you ever heard rumored about 1970s record execs, and—of course—the softly spoken yet defiant Neville Charles (Nev). The audiobook could easily have become hard to follow with all these voices presenting their parts of a complex, overlapping story, yet that never happened and I found myself so fully immersed in the story that it felt as if I was really listening to Opal, Nev, and their old friends (and occasional enemies) talking directly to me.

Naturally, in a book such as this one, there are some deeply upsetting elements here too. Racism is a constant presence throughout the story whether screamingly in-your-face or quietly simmering beneath the surface, and hearing some of the worst slurs imaginable spoken aloud made for difficult listening—you may not want to listen to this audiobook around youngsters. The N-word is also frequently used—partly because it features in the title of one of Opal and Nev’s most famous songs which, in itself, says a lot about Opal’s character. While these moments certainly made for uncomfortable listening, the overall storyline will no doubt be depressingly familiar to many Black readers who have grown achingly accustomed to so much of what Opal experiences. Indeed, being authored by a Black woman and featuring Black voices front and center, one of the key themes throughout The Final Revival of Opal and Nev is the way white voices are so frequently amplified over those of Black people, and the repercussions faced by Black women who are silenced to benefit their white and male contemporaries.

This was a powerful, thought-provoking story written in an unusual way that brings the reader into the 1970s New York inhabited by Opal and Nev. It is complicated, provocative, immersive, eye-opening, and occasionally heartbreaking—especially when Opal opines about how little has really changed in America between the Rivington Records showcase incident in 1971 and the America of 2016 in which the interviews largely take place. Music lovers will especially adore this one, but I would highly recommend it to everyone.

Click through to read all of “Book Review: ‘The Final Revival of Opal and Nev’ by Dawnie Walton” at GeekMom.If you value content from GeekMom, please support us via Patreon or use this link to shop at Amazon. Thanks! 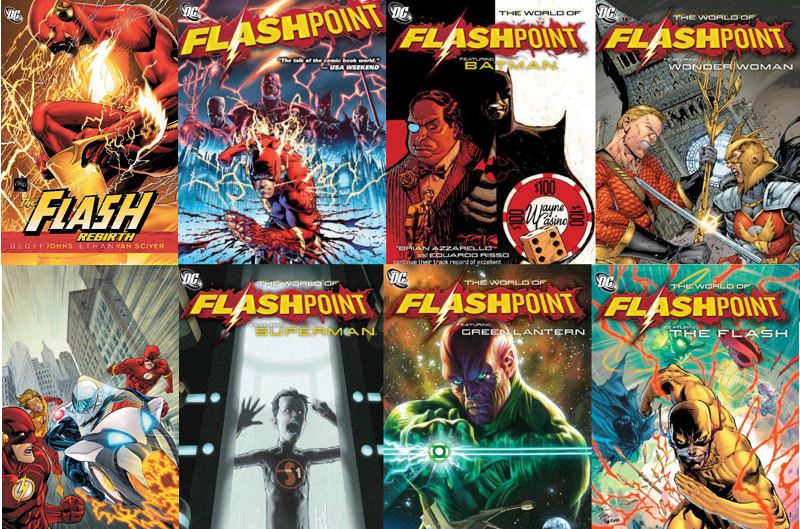 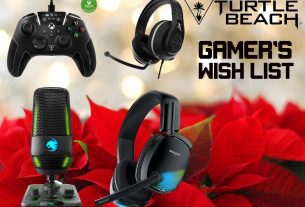 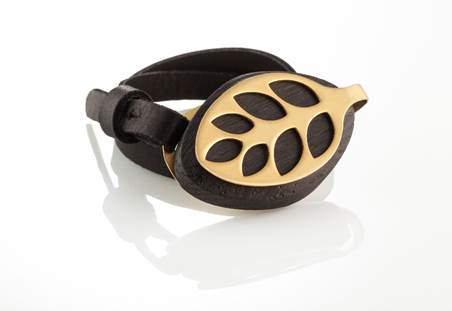 Leaf Your Way Into Health