English is often an arbitrary language; it sometimes seems as if the rules are made up along the way. Words take on new meanings and, occasionally, new words split off from old ones. For example, today’s words, “past” and “passed.”

past: that which has already happened
passed: went by

“Past” and “passed” both come from pass, both serving as versions of the past tense of the word, and at one point they were alternate spellings of the same word. Something funny happened along the way, and somehow people agreed that the two would take on different functions; past would be the noun, adjective, adverb and preposition forms, and passed would be the verb. “Passed” is always a verb; for any other use, past is the word you want. 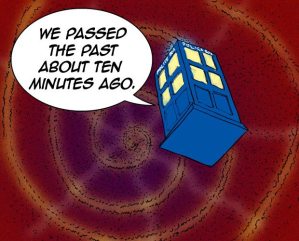 Pass comes from the Middle English passen, by way of the Old French passer, which comes from the Latin passus, meaning step. It’s also where we got the word pace. 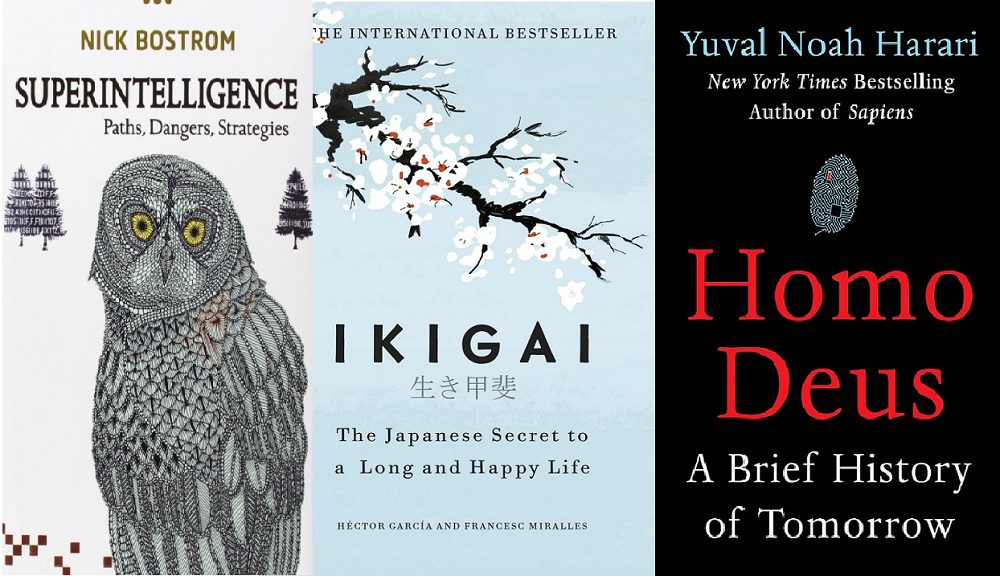