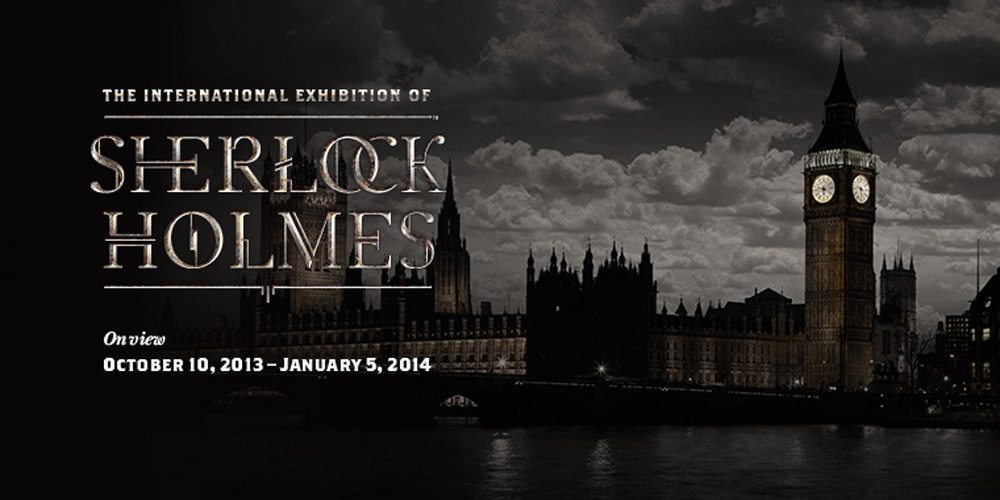 The game is afoot!

Today is the opening of the International Exhibition of Sherlock Holmes, a fantastic exhibit at the Oregon Museum of Science and Industry (OMSI) in Portland, Oregon. If you’re a fan of the good detective in any of his incarnations, this is an exhibit worth seeing. I got a sneak peek at the show yesterday, but I’ll definitely want to come back again with my family (and when I’m not rushed by a hungry baby and a sick child!) to spend a little more time looking at everything.

Four years in the making, the exhibit includes sections about Sir Arthur Conan Doyle, the technology and techniques that Sherlock Holmes used in the stories, and displays of various items from more recent film and television adaptations. There’s also a mystery for museum guests to solve, with simulated forensics experiments to help you piece together the clues.

When you first enter the exhibit, you’re greeted by various displays about Sir Arthur Conan Doyle and his background, including Joseph Bell. Bell taught at the University of Edinburgh medical school, and was a large part of the inspiration of the character of Sherlock. This section helps you understand Conan Doyle, his world, and his career. Among the artifacts on display is the original manuscript for Hound of the Baskervilles.

Next you get to learn a little more about the science and technology of Sherlock’s time. As the exhibition’s creators explained, much of the forensic science we still use today originated around this time—we’ve just been able to develop technology that makes the techniques faster, and computer databases that allow us to store and manipulate much more data. This section gives us a glimpse into things like photography, ballistics, and botany. There’s also a telegraph you can use to send some Morse code messages across the room.

One of the fun features of the exhibition is the “detective’s notebook” you get. Some of it is just like a passport—you go to a certain station in the exhibit and you get a stamp. But most of it is used to collect clues for the mystery you’re trying to solve. Above, there’s a two-part activity where you punch some holes in one page, do a rubbing of a newspaper press on another page, and then get a secret message. (I’ve purposely obscured the message in the photo so I don’t spoil it.) Later in the exhibit, you’ll have to evaluate the evidence and choose the right answers so you know which hole-punchers to use.

Next up is the sitting room of 221B Baker Street, which is filled with various items that Sherlock fans will recognize, from the bullet holes in the wall to the violin to the whaling harpoon. Here you’ll get to hear a recording of Sherlock inviting you to follow the clues in an ongoing murder mystery.

And then the game begins. I won’t spill the beans about the mystery, but it was written specifically for the exhibit by Daniel Stashower, the author of the biography Teller of Tales: The Life of Arthur Conan Doyle as well as some of his own Sherlock Holmes stories. It involves a man who has been arrested for killing his family and dumping them in the Thames. You’ll get to see Lestrade’s police report, but Holmes has his doubts.

This part of the exhibition lets you take a closer look at various clues. You look at the trajectory of the bullet, blood spatters, and tracks in the sand.

There are four main clues that you examine using different types of techniques, and each of those leads you to a machine that will punch a page of your notebook. Once you have all four punches, you take it to another newspaper, which will spell out an answer—if you got the clues right! And then you learn the solution to the mystery.

Finally, in the last section of the exhibit, you get to Sherlock pop culture. Props from the BBC series Sherlock, the CBS television show Elementary, and the Warner Brothers Sherlock Holmes films all make an appearance.

There are also a couple of videos in this area featuring real-life forensics experts, explaining how various tools and techniques are used, and it shows how modern-day forensics shares a lot with that of Sherlock’s time.

There’s a lot to take in, and if you’re a fan of Sherlock Holmes this is a must-see. For educators, OMSI provides a list of topics and standards addressed in the exhibit, plus there is additional information available to tie in Sherlock to STEM education. Tickets for the exhibition are available through OMSI’s website: $18 for adults, $13 for youth and seniors, with discounts for museum members or groups of 12 or more. The exhibit will be here in Portland until January 5, 2014, and then it will travel to Columbus, Ohio, and various other US cities before starting its international tour.

There are two other related events at OMSI this weekend. First is a Design Week Portland event on Friday (October 11), from 11:30am until 3pm. Elementary, My Dear Designer: The Making of an Exhibit will give a behind-the-scenes look at the creation of the Sherlock Holmes exhibition, as well as a tour of OMSI’s exhibit-building shop. Tickets are $35.

On Saturday (October 12), there will be three shows of The Historical Conjurer in the OMSI Auditorium at 11am, 1pm and 3pm. Professor DR Schreiber will talk about the relationship between Arthur Conan Doyle and Harry Houdini, and perform (and explain) some of the magic used at the time. These performances are free to attend.

The International Exhibition of Sherlock Holmes was developed by Exhibits Development Group and Geoffrey M. Curley + Associates in collaboration with the Conan Doyle Estate Limited, the Oregon Museum of Science and Industry, and the Museum of London.

Come at once if convenient. If inconvenient, come all the same!

Thanks to OMSI for inviting me to attend the media preview event! 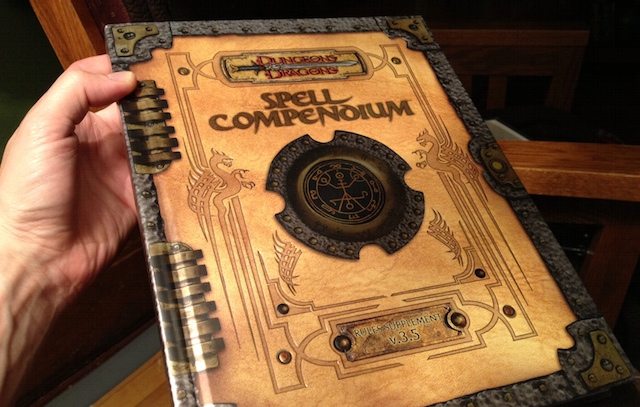 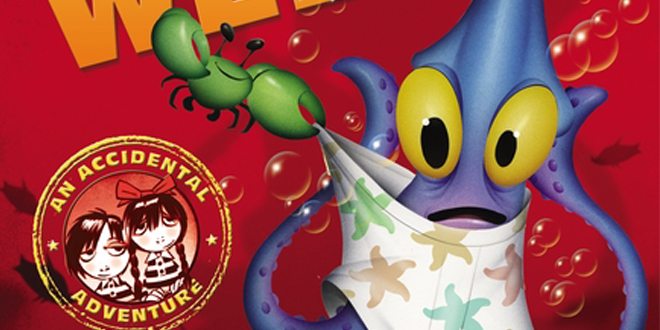 A 10-Year-Old Reviews We Give a Squid a Wedgie

Astronauts Falling on the Moon

5 thoughts on “The International Exhibition of Sherlock Holmes at OMSI”