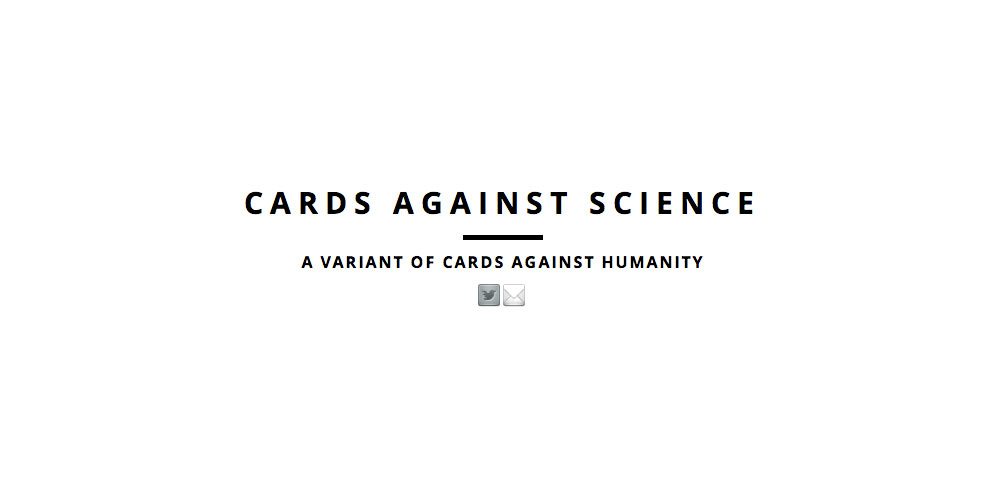 Cards Against Humanity isn’t everyone’s cup of tea. The adult game is profane and prides itself on its offensiveness. Fair enough, what is politically incorrect fun to some is just incorrect to others. But what everyone can appreciate is that Cards Against Humanity carries a Creative Commons license that allows anyone to remix the game — and that’s just what a group related to Science Hack Day San Francisco has done.

Cards Against Science is a fun collection of cards, mostly unlike anything you’ll find in CAH. Ernst Haeckel, Intermediate host, and Carl Sagan’s turtleneck all make appearances on the white cards as answers to black card queries like “Dinosaur bones are really a test of our faith in _____” and “I don’t think the Large Hadron Collider was expecting to discover _________”.

It looks like a lot of fun and it’s completely free. Just print out the cards on 3″ x 5″ cards on your printer and you are in for a highbrow-lowbrow time. Plus, they’re collecting suggestions for a planned expansion. Visit the site and fill out the form and maybe your contribution will be included. Just be warned, while the cards are mostly scientifically-based, there are still a number that prove inappropriate for younger ages. 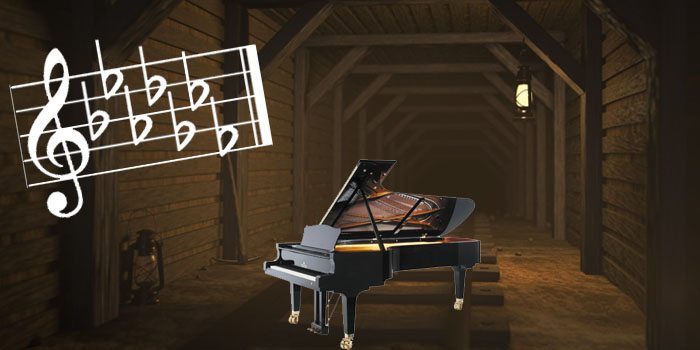