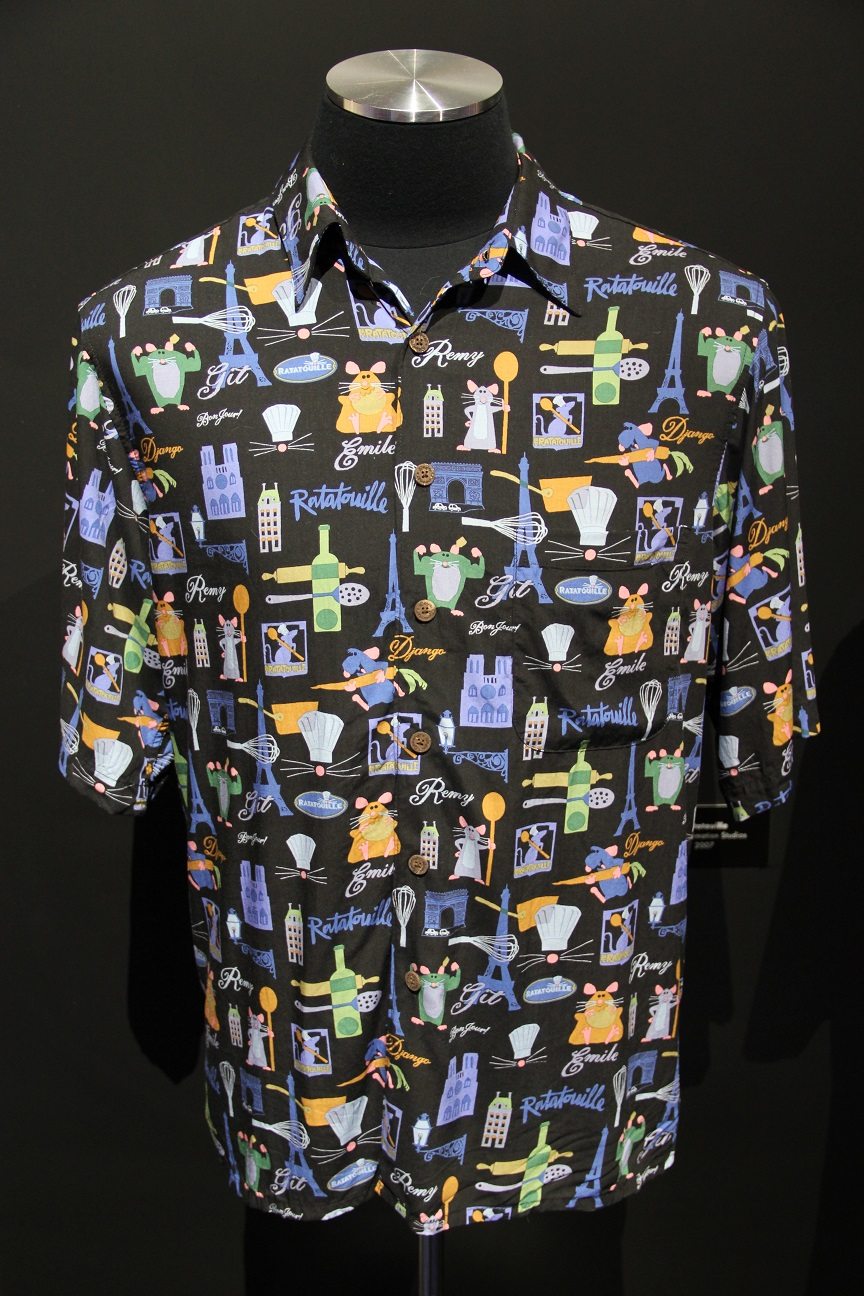 Superheroes. Zombies. Gripping. Action-packed adventure. Stories of overcoming personal and physical challenges. Cinematic-quality fight scenes. These are just some of the things you will find in Ex-Heroes: A Novel.

Released today, and published by Broadway Paperbacks, Ex-Heroes is Peter Clines‘ first novel. What a novel it is. Described by Ready Player One author Ernest Cline as “The Avengers meets The Walking Dead,” for this reader, this book was so much more.

Los Angeles has fallen to a mysterious plague, which rapidly spreads across the globe. At around the same time as the first reports of this mysterious illness start to surface, a group of humans begins to display some extraordinary abilities. In time, they find each other, and form a group tasked with saving what is left of humanity, protecting them in their film-studio-turned-fortress, the Mount.

If you enjoy a good superhero origin story, then Ex-Heroes is a novel for you. Interspersed with the present-day story of Stealth, Gorgon, Regenerator, Cerberus, Zzzap, and The Mighty Dragon’s quest of saving the remaining inhabitants of the City of Angels from the walking dead, are the origin stories of our heroes.

After a few “Now” chapters, Clines ties in the action with a “Then” chapter, which is an origin story told from the point of view of the hero in question. These stories also inform the reader as to how the hero became a member of this larger group of superheroes. Most importantly, these stories do what all origin stories are supposed to do. They inform the reader as to what motivates the hero in their daily life, why they’ve decided to be a superhero instead of a villain. Some of these origins can be considered questionable. I found one to be downright heartbreaking.

In a day when there is a lot of discussion about how women are treated in comics, I think many readers will find Stealth’s origin story to be very compelling. Clines finished this book in 2009, long before a lot of these debates truly started to take form. Clines sexualizes the female superheroes to a certain degree. Or, rather, I should say, these female superheroes use their sex-appeal to their advantage.

When I started to read how Clines treated his female heroes, I couldn’t help but think there would be many readers who would take issue with their overt sexualization. Then Stealth tells her origin story, and the reader is smacked with some very hard and real truths about what happens to women who are only seen for the way they look. It was abrupt. In an instant, I went from being slightly uncomfortable with certain aspects of these female superheroes, to having more empathy and care about this issue than any debate or discussion has been able to accomplish.

The pace of the action in Ex-Heroes is steady, giving the reader just enough movement and human story to keep them turning the pages. Then things get crazy. Action meant to be witnessed in the theater takes center stage. The entire book would make for an excellent movie, but the final clash between our heroes and ex-humans made my heart race in ways seldom accomplished by a book. The scene was vivid, allowing the reader to taste, smell, and hear all the bone-breaking blows, yet it isn’t bogged down by too many words.

More times than not, I find writers either use too many words to describe a fight scene, leaving me bored and wanting to skip to the end, or they are over before I blink my eyes. Clines created some real magic with the heart-pounding final showdown.

Clines managed something else rarely managed by movies, television, and books. He caused me to wince, and become slightly uncomfortable with some of the action. I stopped watching The Walking Dead because I was told it was gruesome, suspenseful, and contained a fair amount of horror. It failed to illicit those intended responses in me. Not since a couple handfuls of episodes of Nip/Tuck has something made me wriggle in the way accomplished by Ex-Heroes.

As thought-provoking and enthralling as Ex-Heroes is, it is also gruesome. It is not for the faint of heart, or those with a weak stomach. If I were to give a rating for this novel, I would say it is rated R for sex, profanity, and graphic violence. Mostly for profanity and graphic depictions of violence. Except for one comment made about sex which is rated R, the sex scenes would fall under the PG-13 category.

Other things the reader will enjoy are more geek-culture and pop-culture references than I can even begin to count. Aside from many mentions of some of our favorite television shows and movies, we have humorous stories of how certain celebrities lost their lives. These stories, plus other comedic beats, are really necessary to break up some the more macabre parts of Ex-Heroes.

Finally, an original zombie-virus origin story. At first, especially because of a scientific inaccuracy, I was worried that as much I was enjoying the story, this one issue would overshadow my final impressions of the book. I have a very difficult time with suspension of disbelief. I have greater difficulty when a well-known myth continues to be repeated as fact. Especially when it is a character with a background in either science or medicine who does this. But, at the final hour, things get turned on their head, and all is forgiven.

Creative zombie story, with in-depth characters, and filled with humor, action, and gruesome fight scenes, Ex-Heroes is a novel that will take you on wild and heart-warming ride.

You can download an exclusive GeekMom excerpt of Ex-Heroes here.

You can purchase Ex-Heroes: A Novel on Amazon, or wherever books are sold.

Later today, I’ll be sitting down with Peter Clines to discuss Ex-Heores, and more, for my Geeky Pleasures Radio Show. It will air on Friday, March 1, 2013, at 7 PM PST/ 10 PM EST on The Look 24/7. It will be available for download on Monday on iTunes and Geeky Pleasures.

I also have one signed copy of Ex-Heroes to give away.

To enter, leave a comment letting me know your favorite superhero origin story, or your favorite zombie movie, television show, comic, or book. Only one comment per person. Residents of Canada and the United States only.

When leaving a comment, please use a valid email address so that I can notify the winner. If you fail to enter your email address, your comment will not be counted.

A copy of this book was provided for the purposes of this review.

MathGirl Number Garden is a Free Download, Today Only! 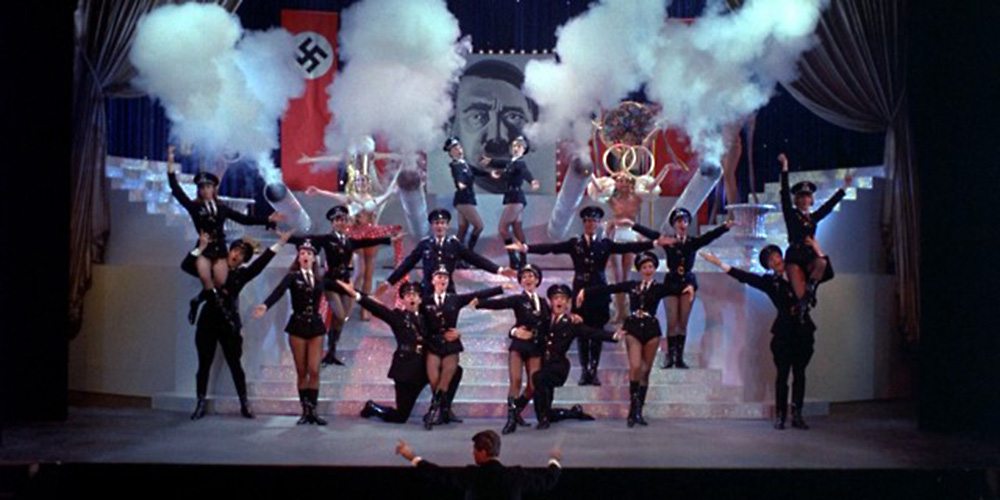