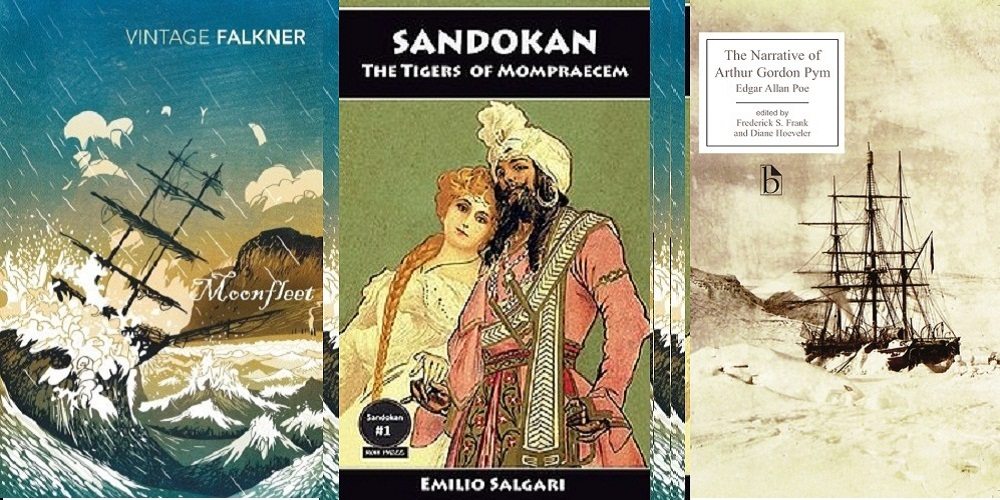 There are tons of new titles every year, but the classics remain with us for a reason.

Some titles sound very familiar to us:Treasure Island, The Wizard of Oz, The Adventures of Alice in Wonderland … but there are other titles, not so well known, that are great to read nonetheless. Here are three, all related to the sea: 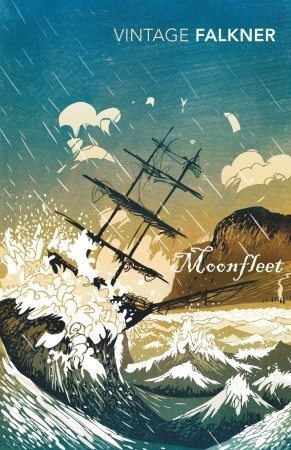 Moonfleet by J. Meade Falkner, was published in 1898. A tale of smuggling, treasure, ambition and friendship, it has all the traditional elements of a pirate’s story without actually being one. Moonfleet is a small town, near the English coast. John Trenchard is an orphan who lives with his aunt and who is obsessed by the legend of Blackbeard’s diamond.

Colonel John “Blackbeard” Mohune was a traitor to the King; rumor had it that the King’s diamond is buried with him. When young Trenchard wriggles himself inside the crypt, what he finds is not the diamond itself but a silver locket with the indications to the treasure. However, the crypt is a hiding place for smugglers, and everything takes an unexpected turn from the moment Trenchard gets trapped inside.

The most unexpected thing is the power the diamond has over this young man and every person who has dealings with it. The curse placed by Blackbeard upon the diamond is this: no one will profit from the treasure but the poor that live in the almshouses of Moonfleet. The consequences of disobeying this curse are terrible indeed. 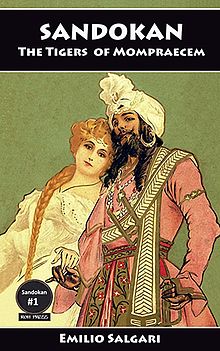 The Tigers of Mompracem by Emilio Salgari, first published in 1900.

The Tigers of Mompracem are a band of rebel pirates fighting against the colonial power of the Dutch and British empires. Their leader is Sandokan, known as the Tiger of Malaysia. The types of ships, the South China Sea and the time, early XIX century, are all particular to Salgari’s description abilities, and they all add up to a powerful narrative.

Twelve years have passed since the last adventure, and now Sandokan is the most powerful pirate of Malasya. When he learns about the existence of Marianna Guillonk, the extraordinary “Pearl of Labuan”, his fortune begins to change, and he risks everything just to meet her.

Salgari was a prolific writer, and sometimes his prose and his fighting scenes are a bit unbelievable. However, he struck a chord: his pirates are unlike any other pirates; they have an exotic quality that is hard to match. His dialogues are full of heroism and valor, and they make you want to be there, on the deck, fighting alongside the Tiger’s crew, having the same type of adventures. 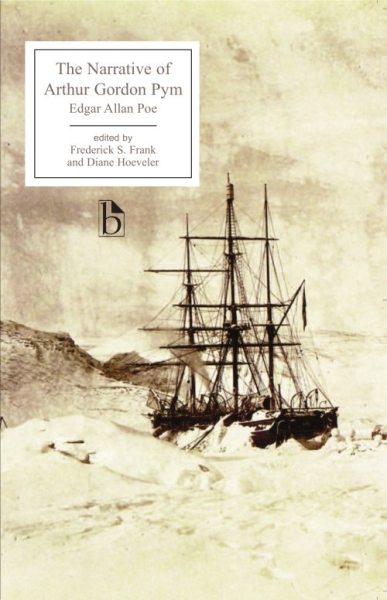 The Narrative of Arthur Gordon Pym of Nantucket by Edgar Allan Poe, was published in 1838. It is the only complete novel written by Poe, and it is a weird one, as you may have guessed.

It follows the misadventures of one young Arthur Gordon Pym, a stow-away aboard a whaling ship called the “Grampus.” The first part is fairly conventional, with Pym suffering a shipwreck, a mutiny, and even cannibalism, before he is saved by the crew of the “Jane Guy.”

On this vessel, Pym meets a sailor named Dirk Peters, and they continue their adventures far south, until they arrive somewhere near the South Pole. Here everything becomes Poesque: the ship crosses an ice barrier and arrives to a mysterious island called Tsalal, inhabited by a tribe of black natives. The island itself is weird, and even the water is different from any other water: it is thick and multicolored, like water from an H.G. Wells story.

The tribesmen will ultimately ambush the crew, slaughtering everyone but our heroes. They manage to scrape in a pirogue, and what lies ahead is weirder still. The novel has an unfinished quality, and it leaves you with the impression that our heroes have gone far away, into another dimension.

There you have it: three classics, full of treasure, far-away islands and adventures, an invitation to take sail and travel the seas, just as they saw them in the XIX century. 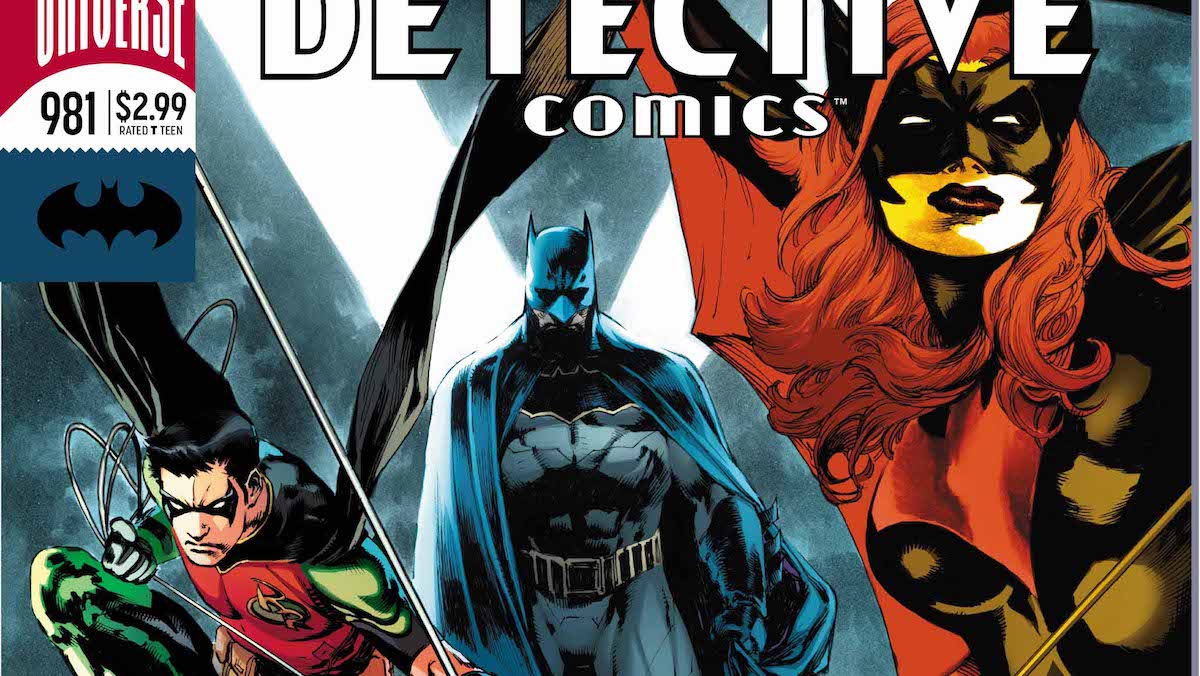 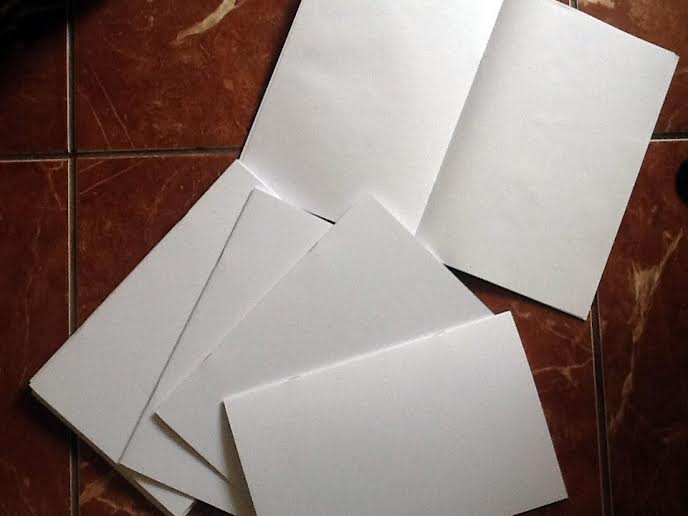 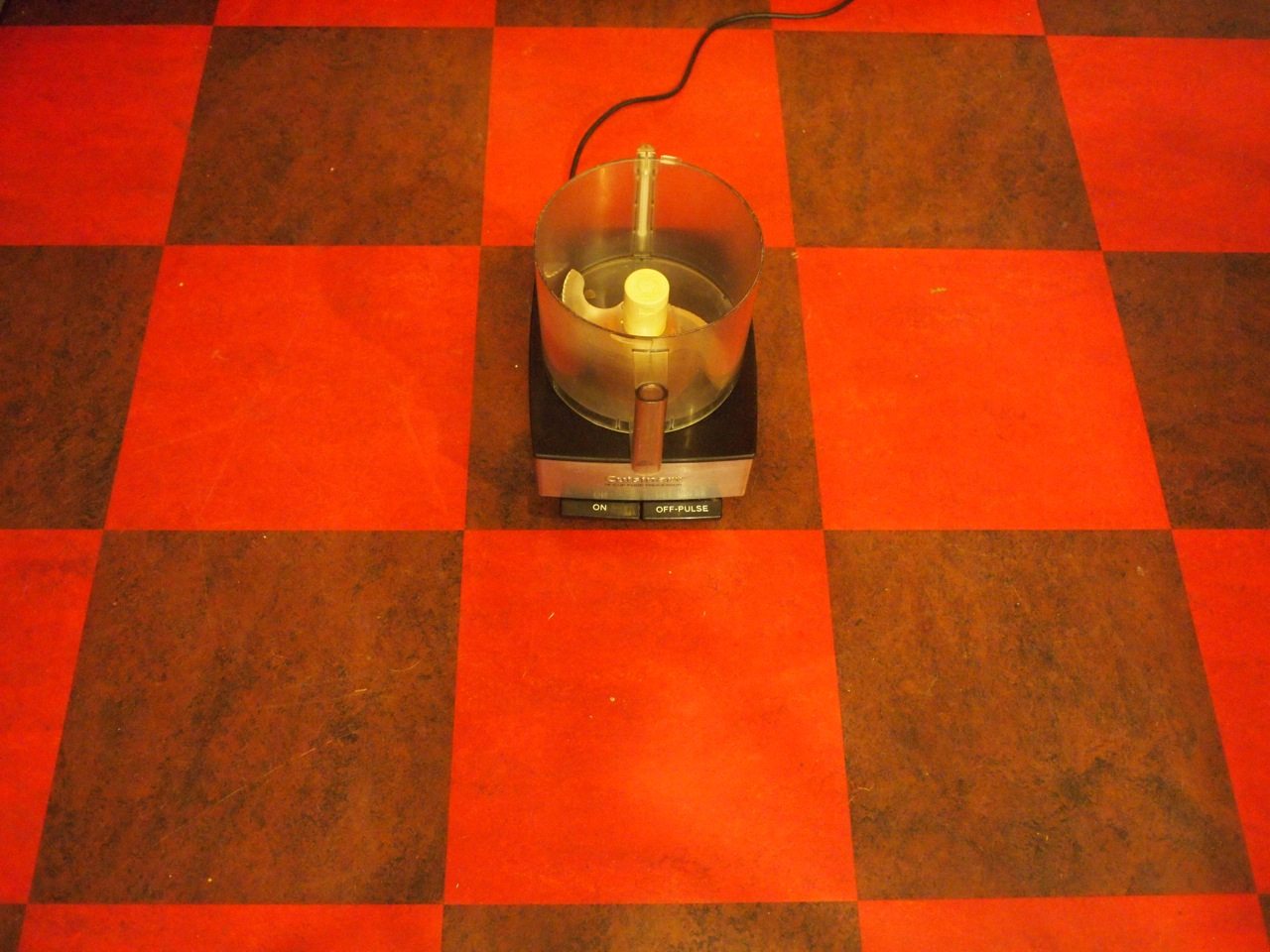