This post is sponsored by The Traveler’s Guide to the Toxic Seas.
Storyteller Jeran Jenks is once again bringing his unique and compelling Toxic Seas homebrew campaign setting to the masses via Kickstarter. Set in the aftermath of an environmental cataclysm, the Toxic Seas is less “post-apocalypse” and more “recovered apocalypse,” focusing on a culture shaped by generations spent separated by a dangerous toxic mist.

Offering ample material for both Dungeon Masters and curious players, this new Kickstarter nicely spotlights the real meat of the Toxic Seas, on what makes it different than the scores of other officially- and independently-produced Dungeons & Dragons fifth edition sourcebooks. In this case, that’s a much deeper dive into the hows, whens, and whys of the campaign setting.

With trade and travel restored, the dwarven kingdom of Imtaraya and Cinaedhonwei, the capital city of the elven empire, are now melting pots of different races, each remolded geographically, financially, and politically as its citizenry adapted to life above the choking clouds. The same goes for the Church of the Sacred Mist and the Balloon Corp, two very different organizations that have managed to connect a long disconnected populous in deep and meaningful ways. 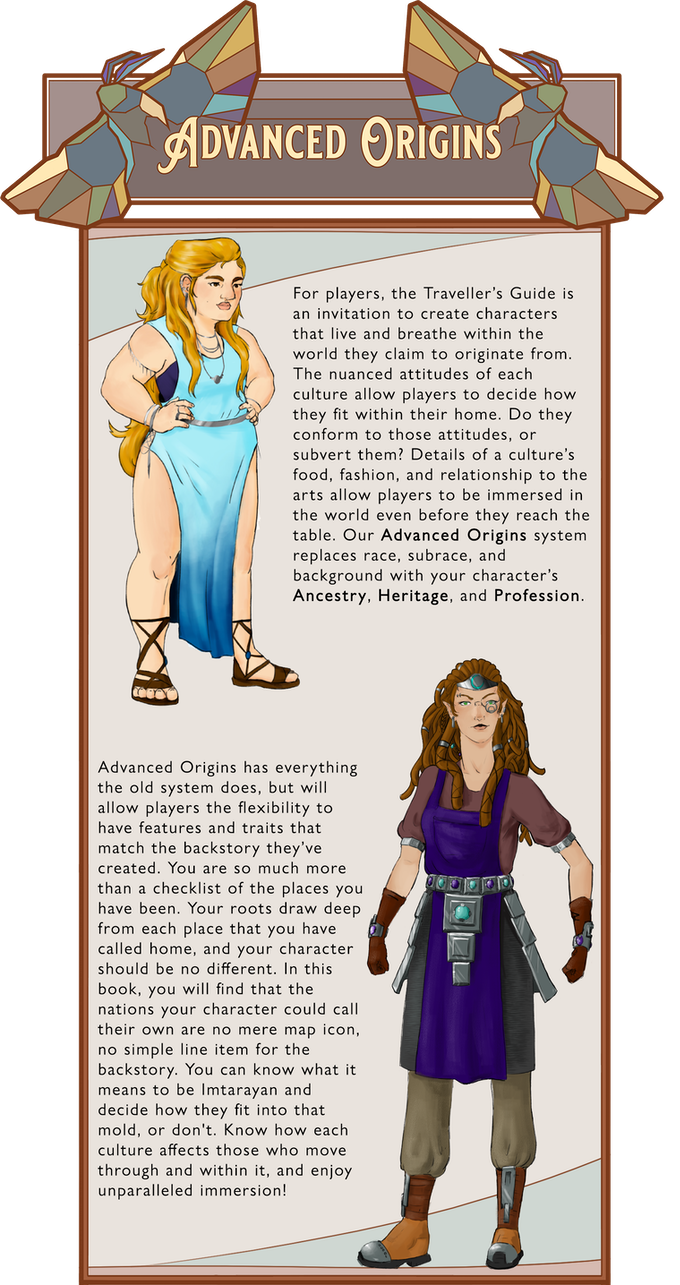 All this history really leaps from the page when viewed through the lens of character creation, and this is where The Traveler’s Guide to the Toxic Seas truly excels. While traditional 5e character details are determined by information primarily gleaned from things like sub-race and background, The Traveler’s Guide instead offers what it calls an “advanced origins” system.

A player character’s pre-adventuring life is described as a blend of ancestry, heritage, and profession. These details help determine ability bonuses and features by giving them an important place in character creation, making who a player character was before the campaign began just as significant as the person they are now.

The Kickstarter page boasts, in addition to a wealth of written information, beautifully rendered illustrations and even a fully formatted sample PDF to whet your appetite for all things Toxic Seas. You’ll explore everything from the importance of music and its busy marketplaces to specialty items, magic spells, and character feats; it’s an unprecedented look at this vibrant, fully realized environment.

No doubt due to the breadth and quality of the information already shared, The Traveler’s Guide to the Toxic Seas is well on its way to its initial funding goal, but fear not! There are ample stretch goals available as well as funding options for any budget (with digital texts available at only $25 and physical rewards beginning at the $50 pledge level).

So take a moment out of your busy day to explore The Traveler’s Guide to the Toxic Seas Kickstarter. It is truly a D&D campaign setting like no other. 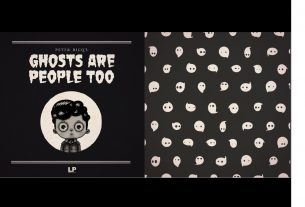 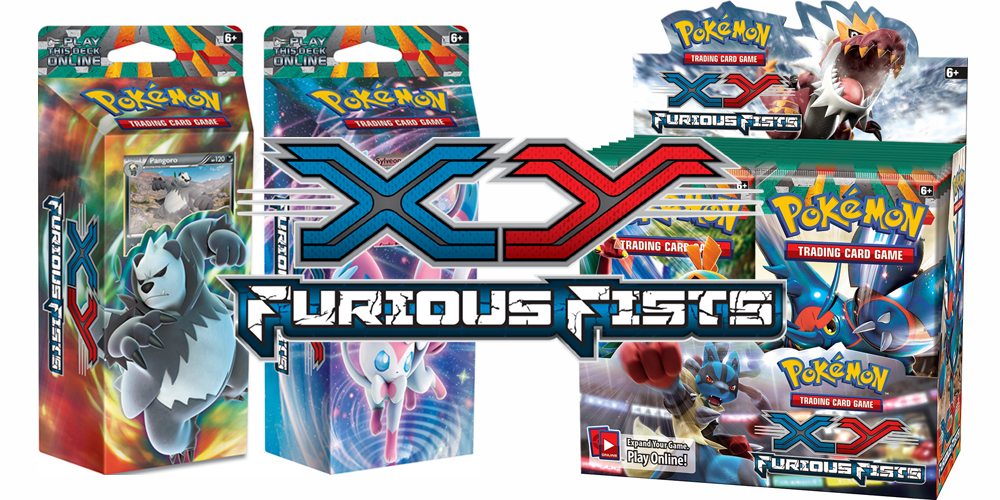 Get Ready to Rumble With The Pokémon TCG: XY—Furious Fists