Cosplay Family Spotlight is a new recurring segment where I interview and spotlight a cosplay family. This week, I interview Junior Ghost Beaters.

GeekDad:
How many members of your family are involved in cosplay?
Junior Ghost Beaters:
I wanted to start off by saying that I use this as a type of therapy for my son who has several traits of Autism and ADHD. I also use this to help me in large public place such as cons, because I suffer from depression and PTSD anxiety after my back-to-back combat tours in Iraq and Afghanistan with the Army.
There are three members of this family that participate in cosplay: both my kids Xander and Anya, ages 5 and 4, and myself, 34. The kids actually have a cosplay Facebook Page called the Junior Ghost Beaters. It has a lot of information about them and pictures and videos of recent and past cons they have attended.
GeekDad:
How did you and your family get in to cosplay and prop/armor making? Did one particular member start it or did you all jump in together? What was your first cosplay?
Junior Ghost Beaters:
We didn’t start doing cosplay as a family until our first con we attend in 2015, which was actually the first time the Walker Stalker made its appearance at the Greater Philadelphia Expo Center at Oaks in Oaks, PA. I dressed up as Rick Grimes (Season 1 sheriff outfit), and my kids dressed as zombies.
GeekDad:
Do you have a favorite cosplay of yours? A favorite group cosplay you’ve done as a family?
Junior Ghost Beaters:

GeekDad:
Speaking of group cosplay, do you always try to cosplay together? Or do you all do your own thing?
Junior Ghost Beaters:
When the three of us attend a con, we generally cosplay as a family, but that can change as they get older.
GeekDad:
Do you have a favorite piece that challenged you?
Junior Ghost Beaters:

The most challenging piece of my whole outfit was, of course, the Ash’s chainsaw, and Xander says his challenge was helping me build his chainsaw.

GeekDad:
What’s your favorite “medium” to work in (sewing, EVA foam, resin casting, etc.)?
Junior Ghost Beaters:
It’s funny because I never went that far yet into our cosplay outfits, but from talking and seeing others doing all that above looks challenging and a lot of time spent but hats off to those.
GeekDad:
Most of our readers are parents and, like me, want to share their geeky interests with their kids. I’ve been doing father and son cosplay with my son since he was born. Do you have any suggestions on how parents can get their kids interested and involved with cosplay and fabrication?
Junior Ghost Beaters:
I think the best way to get kids involved is to let them help when creating their costumes and let them enjoy themselves.
GeekDad:
Something along the lines of “Being a geek isn’t about what you love but how you love it,” is sort of the new geek mantra. Do you have anything, besides cosplay, that you consider yourself a geek about?
Junior Ghost Beaters:

I am a geek about classic ’80s movies and TV growing up, older anime and video/computer games. The kids both enjoy sci-fi movies/show, video games, and pretend play.

GeekDad:
What upcoming conventions do you have on your schedule that people could see you at?
Junior Ghost Beaters:
The Junior Ghost Beaters and myself will be attending a lot of cons in the upcoming months. The next con we will be attending is Ocean City Con on December 9, 2017, in Ocean City, Maryland. In the new year they will be at the Philly Comics and Cosplay Day 3 Comic Con on March 24, 2018, in Philadelphia, Pennsylvania. 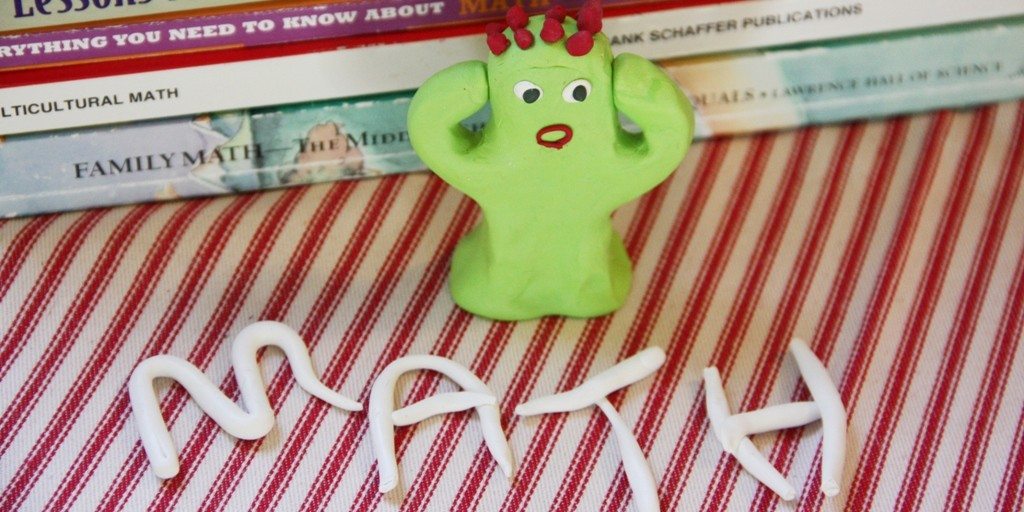 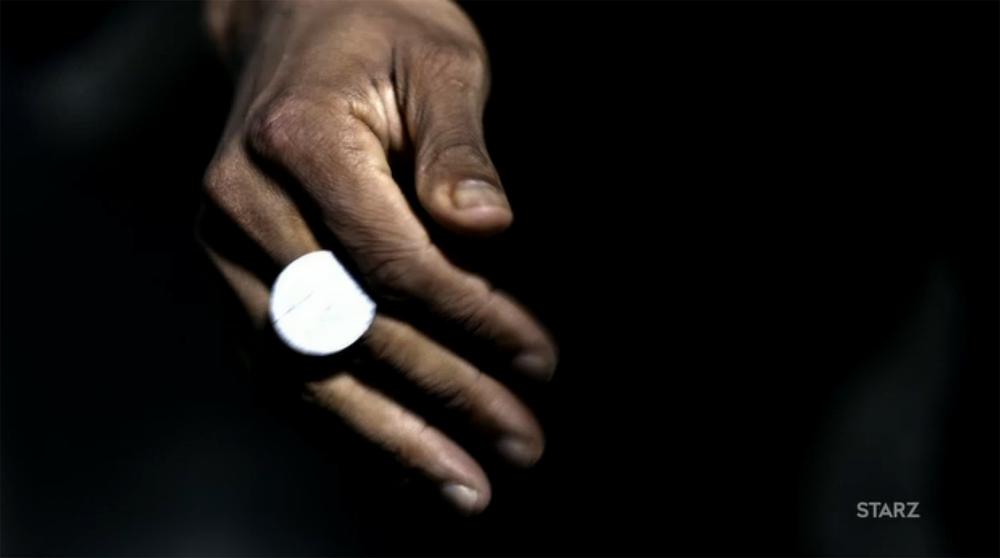