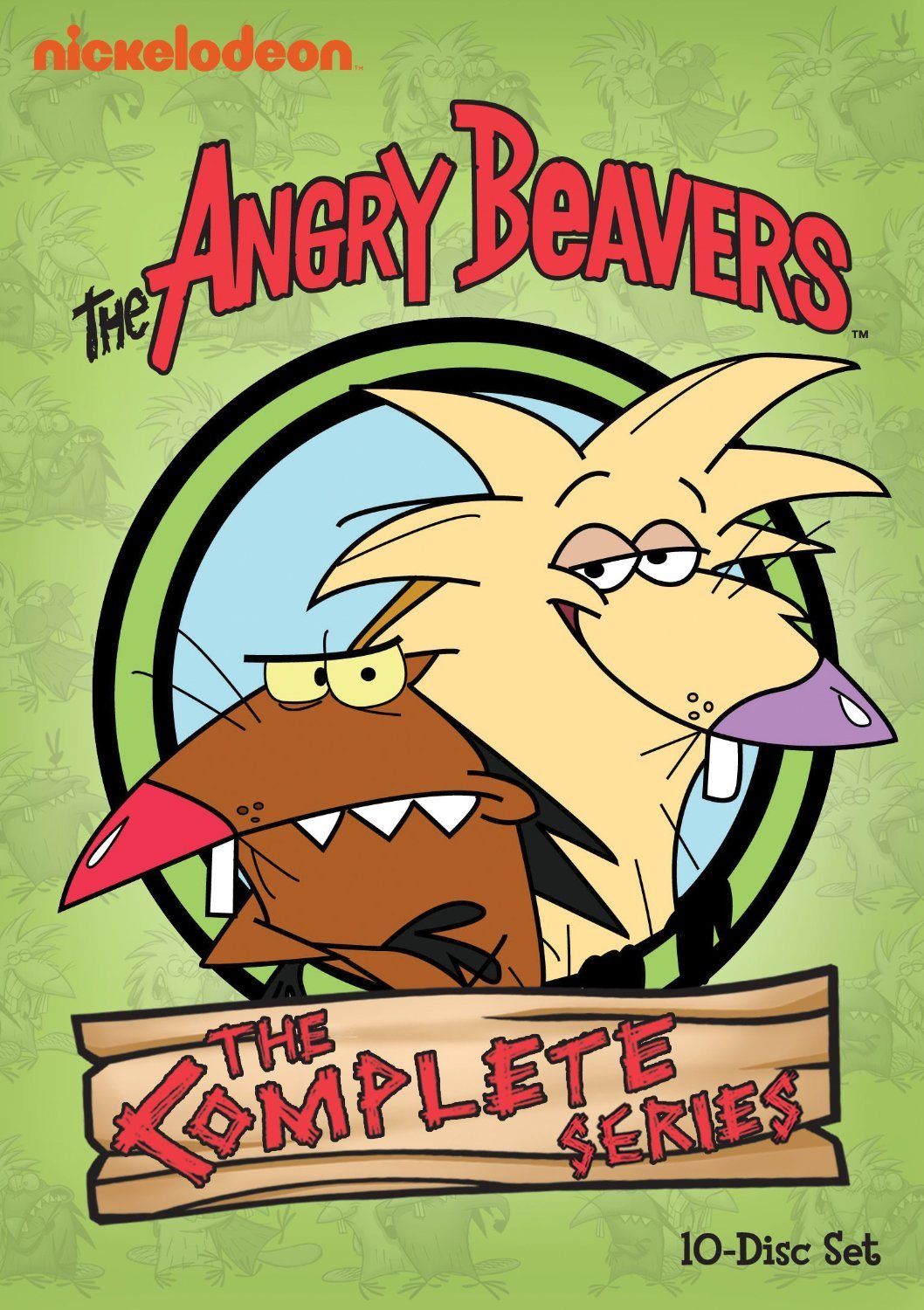 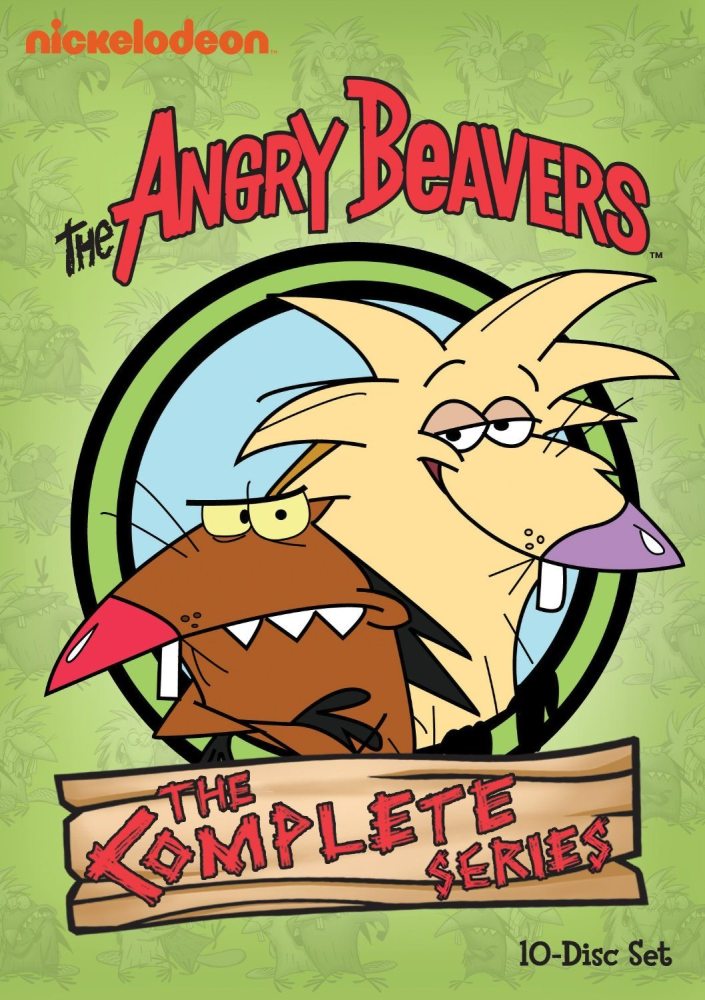 Let’s face it; Nickelodeon has always been weird. Before Zim or Spongebob ever graced the network – and ages prior to surrealist fare like Adventure Time arrived on rival Cartoon Network – there was a veritable parade of televised wackiness, from the animated Rocko’s Modern Life to live action greats like The Adventures of Pete & Pete. But for me, at least, there’s a particular stand-out that’s often forgotten from Nick’s longstanding pedigree.

From the late 1990s to the early 2000s, kids and adults alike marveled at the misadventures of brothers Norbert and Daggett Beaver. The former was a sly and often conniving charmer, while the latter, his younger brother by four minutes, was a manic dim bulb. Like some animated animal kingdom Odd Couple they cohabitated in a posh Oregon dam of their own design where they abused the English language (as well as each other) on basic cable’s foremost destination for children’s content.

Thanks to the crushing wave of 90s nostalgia currently still sweeping the entertainment sphere, fans old and new can enjoy all 62 episodes of The Angry Beavers on the recently released complete series box set from Shout Factory. While sorely bereft of extras, this 10-disc collection will surely give you your fill of anthropomorphic stumps, soulful Barry White-esque bears, killer theme music and nods to professional wrestling – not to mention Norb and Daggett themselves.

If you’re looking for some retro ‘toons to share with your geeklings, The Angry Beavers: The Complete Series is well worth the price of admission. (Especially at Amazon, where it’s currently <$20.) The classic – how terrifying is it that I’m referring to something this recent as “classic” – presentation still holds up, even if it lacks some of the crispness of contemporary animation, and favorites episodes like “The Day the World Got Really Screwed Up!” and “Muscular Beaver” are even better than I remembered!