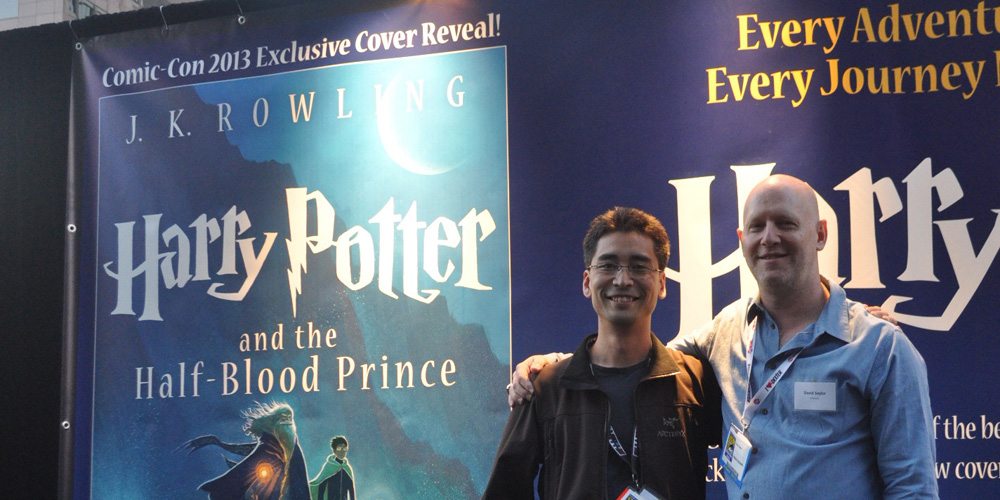 The sixth new Harry Potter cover by Kazu Kibuishi was revealed today at Comic-Con International in San Diego. David Saylor (Vice President, Creative Director, Scholastic) unveiled the cover, which shows Harry and Dumbledore standing on a rock, near the entrance to a particular cave. 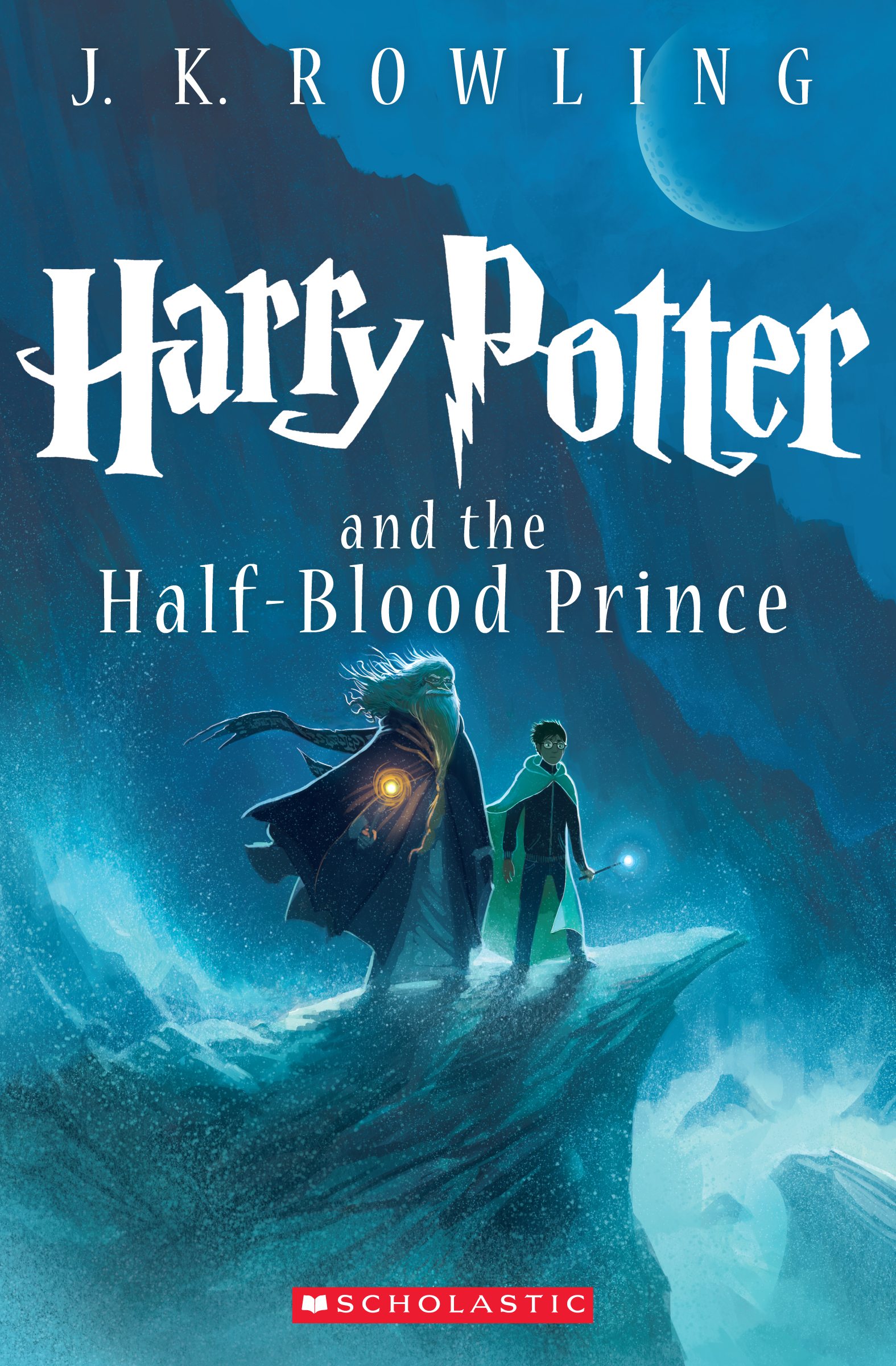 The cover for book five, Harry Potter and the Order of the Phoenix, apparently didn’t have an official unveiling because fans found it online earlier this month. I missed it, but that’s life with a newborn for you.  The new cover shows Harry and his pals leaving Hogwarts on the thestrals. 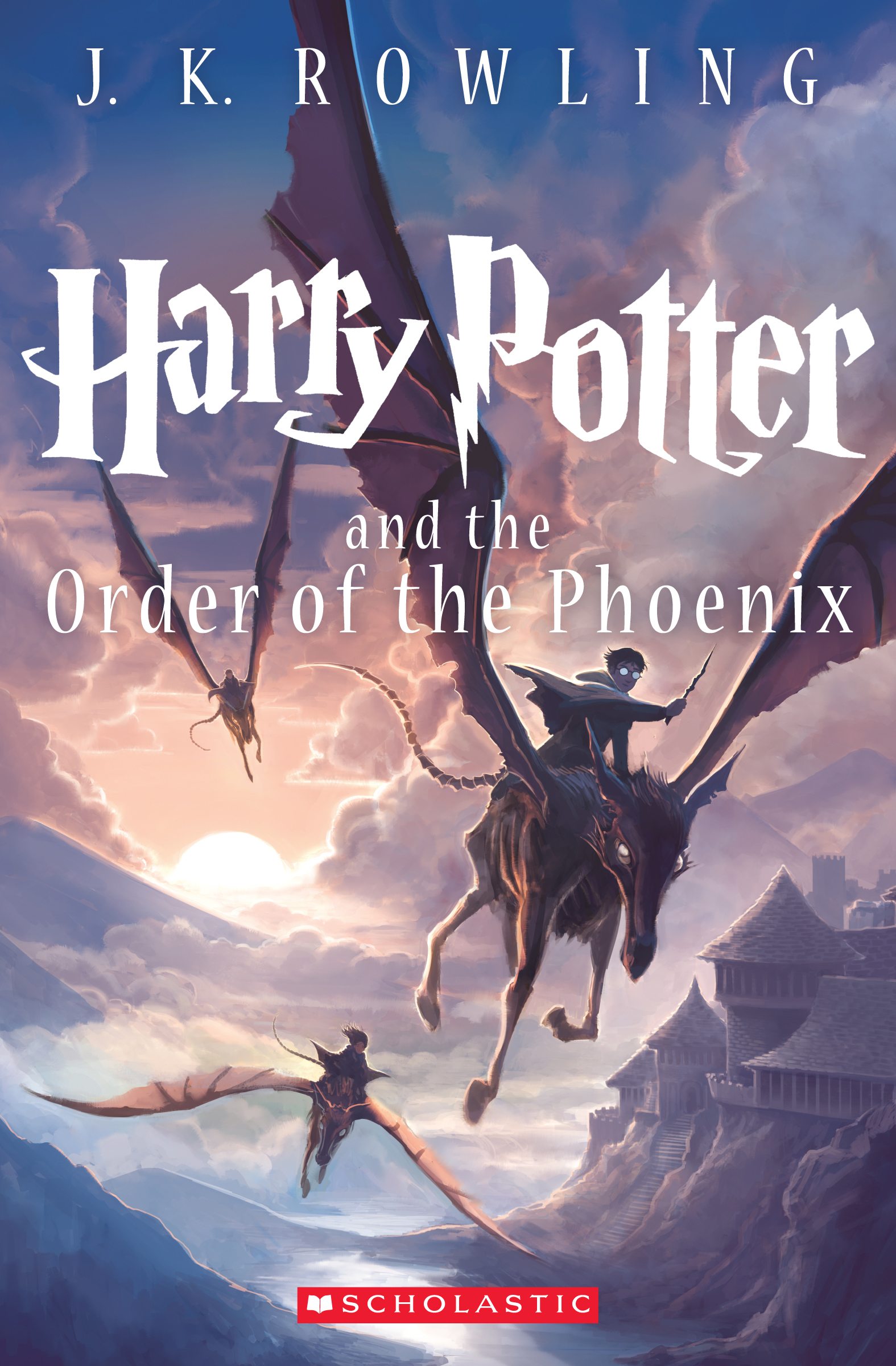 I’ve heard that the seventh and final cover will be revealed on July 31, Harry’s birthday, so keep your eyes peeled!

How College Courses Should Be Taught