We use the word “awesome” a lot. IMAX’s new movie Hubble is a near-perfect reminder of that word’s true roots and what it should really stand for.

Opening this Friday, March 19 at IMAX theaters in both 3-D and 2-D versions, Hubble is a 43-minute look at the Hubble Space Telescope’s sometimes rocky operational history, its stunning views of the cosmos, and the series of NASA repair missions to keep it running.

My 12-year-old daughter and I saw a preview of Hubble at the Great Lakes Science Center in Cleveland, which has a six-story Omnimax / IMAX Dome screen. This meant no 3-D for us, but we found the wraparound screen a fantastically immersive experience, since you actually find yourself looking around in different directions to take in the onscreen surroundings.

In an early shot looking across an open shuttle cargo bay, Hubble floating seemingly motionless just beyond the doors, I swear I could have reached out a fat-fingered spacesuit glove and touched the thing.

A sequence built on Hubble’s images that zooms the audience across space and into the star-birthing core of the Orion Nebula shatters the wow factor of even the most jaw-dropping science fiction movie, because this is real.

Atlantis’ boneshaking launch actually damn near put a lump in my throat. (This particular bit was especially cool to us because we were on vacation in Florida last April and saw the shuttle out on the launch pad prepped for this very mission.)

But for all these almost sense-drowning epic scenes, I was most struck by Hubble‘s showcasing of the crew aboard STS-125, and the movie’s vivid snapshot of mission life on the shuttle, from building a burrito in zero-g to the perspective of “standing” on a small platform in space secured only by a few foot loops and a fellow astronaut’s watchful eye. You hear the clatter of small tools in the cabin, and get helmet-cam views of spacewalkers replacing dangerously sharp-edged circuit boards by hand, which one astronaut likens to “doing brain surgery with oven mitts.”

The films lone weak spot is a post-mission “big picture” look at our place in the universe courtesy of a rather drifting tour out of the galaxy, which isn’t terrible, but it’s no Pale Blue Dot speech.

A list of theaters showing Hubble is at the Imax web site, and even though the movie’s less than an hour long, I can’t recommend it highly enough, especially if you can work it into a science center visit.

When the lights came up in the theater, my daughter looked at me and said, “That. Was. Awesome.“

In this case, absolutely appropriate.

It’s a Snowflake! Download These Awesome Star Wars Papercraft Designs for Your Holiday on Tatooine 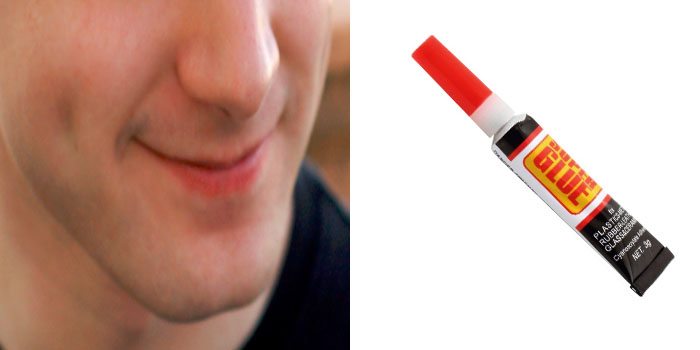