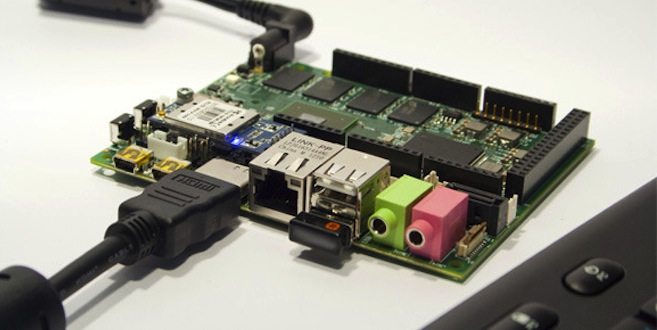 Two of the most popular electronics boards out there right now for education, development, and prototyping are the Raspberry Pi and the Arduino. A new Kickstarter project, the UDOO, seeks to combine the best of both of these worlds into a single board with more computing power.

The UDOO is a dual processor system featuring an ARM i.MX6 from Freescale Semiconductors and a ARM SAM3X8E from Atmel. The Atmel ARM chip is the same chip as the Arduino DUE and the UDOO board has the footprint of a DUE built right into the board, including all of the IO pins. The Freescale ARM i.MX6 is available as a dual core or a quad core and runs at 1 GHz. The full system specifications are:

The UDOO is doing very well on Kickstarter at over $200,000 at the time of writing but the limited supply early adopter deals are disappearing quickly. This is one of those boards that looks like you could build just about any project you have in mind. The UDOO is twice to four times as powerful as the Raspberry Pi but with power also comes cost. The pledge rewards to get a dual core board start at $109. This is, however, only a little more expensive than an Arduino Due and Raspberry Pi purchased separately with a lot more power than the separate boards. I can see the UDOO being very popular and being one of the next boards that everyone wants to have in their workshop. 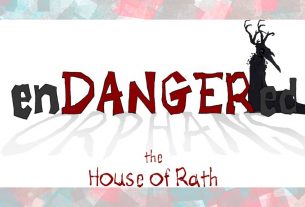