Evolve Motorcycles auctioned off their electric motorcycle, the Xenon, at the Global Green pre-Oscar party on February 22 in Los Angeles, with proceeds going to Global Green USA. The event was graced by such celebrities such as Penelope Cruz, Adrian Grenier, and Orlando Bloom at the Avalon Hollywood. I don’t normally pay heed to celebrity events and the glitzy haze of Hollywood plasticity that attends these affairs. But this event had a special guest, the Xenon motorbike! I would have gone and bypassed Penelope Cruz just to shake the Xenon’s handlebars and introduce myself. This electric bike beauty had premiered at the Milano International Motorcycle Show in the fall of last year.

Its speed rocks to 100mph. There are two versions of the Xenon in actual production, a basic model and the “XR,” which doubles the battery power to a 100-mile range. The Xenon is 100% electric, of course, and best of all — it lights up! They say the only difference between men and boys is the price of their toys. Well, no comment when it comes to “Light Cycles” like this one.

This light bike has 32″ hub-less wheels. OLED light tape. Its fiberglass frame is hand-crafted by Parker Brothers Choppers, and the electric drive system is fabricated by Evolve Motorcycles, with a 40,000 watt motor and a custom lithium-ion battery system. And Evolve’s website states that the vehicles exceed the safety regulations of the Federal Motor Vehicle Safety Standards, the U.S. DOT and the European Commission.

You can check out the specs of this electric marvel at the Evolve Motorcycles site. Tron cycle of your dreams: $55,000. Snickers bar: $1.00. Dad reliving his Tron days ripping down the local interstate at midnight: priceless. 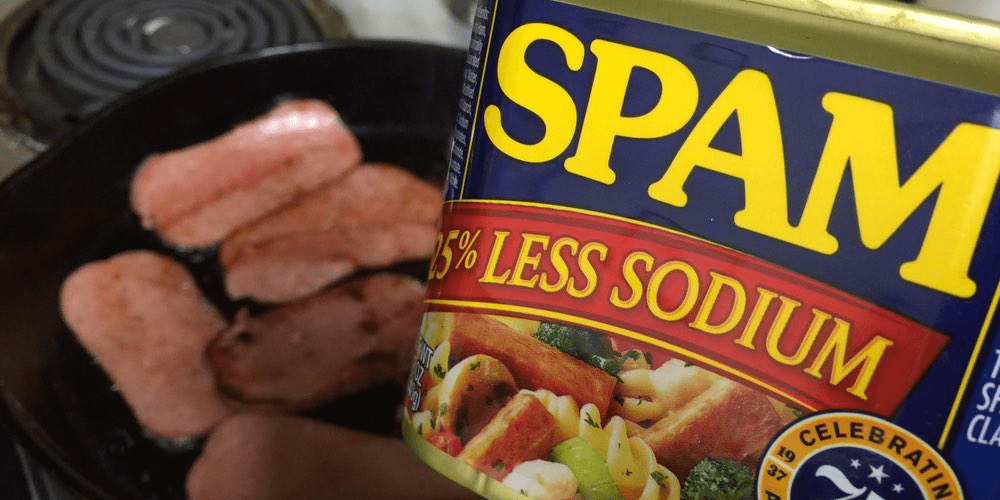 Apocalypse! #BadDad Says to Bring Out the Spam!