We’ve partnered again with the fine monkeys over at ThinkGeek for another Ultimate GeekDad Father’s Day Giveaway. As part of the sign-ups for the giveaway, fine folks can leave their own stories about the geeky dads in their lives.

And at the time of writing this little update, there are now over 8,735 entries. We’re doing our best to go through them all, working in shifts around the clock, and around the globe, to continue feature some of our favorites here on GeekDad in celebration of Dad’s Day.

So without further ado, here are a few that have tickled my fancy and pulled on my heart strings…

I am writing about my husband, a new father and the ultimate GeekDad. Here is a top-ten list of what makes my husband so geeky (in no particular order):
1) Our daughter came home from the hospital in a Star Trek uniform
2) Our daughter’s name is Eowyn (from Lord of the Rings), middle name Ezri (after Ezri Daks)
3) Our daughters first hand gesture was “live long and prosper”
4) We have a wall of comic book boxes and yes they are filled up completely
5) We only see sci-fi, action, comic, adventure movies at the theatre (I know, I am that great of a wife!)
6) Our future son will be named after Apollo from Battlestar Galactica with the middle name Xavier from X-men
7) My husband took the sexiest picture of me and photoshopped me green (you guessed it, an Andorian slave girl)
8) When my husband is excited to tell me something it usually involves a comic book, or a cool flying dream
9) My husband wants to turn our TV room into the bridge of the Enterprise
10) The “art” in our house consists of Star Trek plates, comic book posters, and character statues

That’s awesome, Gina! But as true Trek geeks, we must point out that the green women were Orions, not Andorians (who were blue).

From “Matt (in Australia)”:

I can still remember the time, back when the ‘home computer’ was a rarity, something you only heard about in magazines! My father was the first and only in our town to own one, and it was his pride and joy, not to mention his workstation with which to earn his family a living. The rattle of his incredible dot matrix printer, and the amazing hum from the computer indicating that magic was being weaved within it stirred up a deep seated geekitude that has lived inside me from such a young age. There was even a time when my father came home, practically exploding with excitement at the prospect of finally receiving and installing his whopping 1mb RAM module, and 40mb hard disk. The air was thick with promise as packaging was carefully sliced open with deliberate caution. I was encouraged to come observe the splendour of open heart surgery on such an unequivocally incredible technological marvel. Crouched on a backwards chair, I watched as the old RAM module was removed, and placed carefully back in an antistatic bag, before the new unit was raised in the air, reflecting the light from a 75watt bulb dangling overhead. Ever so slowly he pressed it in, holding his breath as the motherboard creaked under his fingers. I can remember not quite understanding what he was doing, but knowing the passion and excitement in his eyes would live on forever. Even though I fought it during my rebellious teenage years, I have nonetheless become my father’s son, and share an equal passion for all things geek.
Thankyou dad. I wouldn’t be me without you.

My father, may he rest in peace, was crazy good with math. He was a forensic accountant by trade, and would constantly testify in court using a lot of his math and accounting knowledge.

One particular story, though, stands out about his incredible ability. He was being cross-examined by the other side’s attorney (I forget if he was on the defense’s side or the plantiff’s side for this, but the attorney who didn’t hire him was asking him this) when the attorney handed him a calculator.

“Dr. Adler, I would like you to calculate the following for me…”

The attorney spent the next few minutes detailing various calculations that he wanted. All the while, my father is just sitting there. He never touches the calculator. After the attorney finished my father looks at him and says, “Oh, that’s X dollars.”

The attorney said, “Dr. Adler, I asked you to calculate that.”

To which my father responded, “I just did.”

The attorney immediately grabs the calculator, punches in the numbers himself, and then softly says…

The attorney who hired my father nearly falls off his chair laughing.

Needless to say he won the case.

Thanks for giving me a pretty freakin’ sweet childhood, Dad. ^_^”

My geek dad helped me build a Heathkit color tv when I was in high school (yes, I’m that old!). We also built a reel-to-reel tape recorder (you know, those pre MP3, pre CD recording devices). It’s a pity we lived on the East coast; I’m sure if we had lived in California at the time, my geek dad might have pre-dated Woz by several years!

When I was about ten (I might be off), my dad took me to a Star Wars Convention in Indianapolis.
I ended up meeting Peter Mayhew, saw Kenny Baker, met Boba Fett, and the girl who portrays Mara Jade.

Needless to say, I got autographs.

But the focus is my dad. He pulled me all around the convention center so I could meet all of my favorite Star Wars heroes. So, yeah. Thanks Dad!” 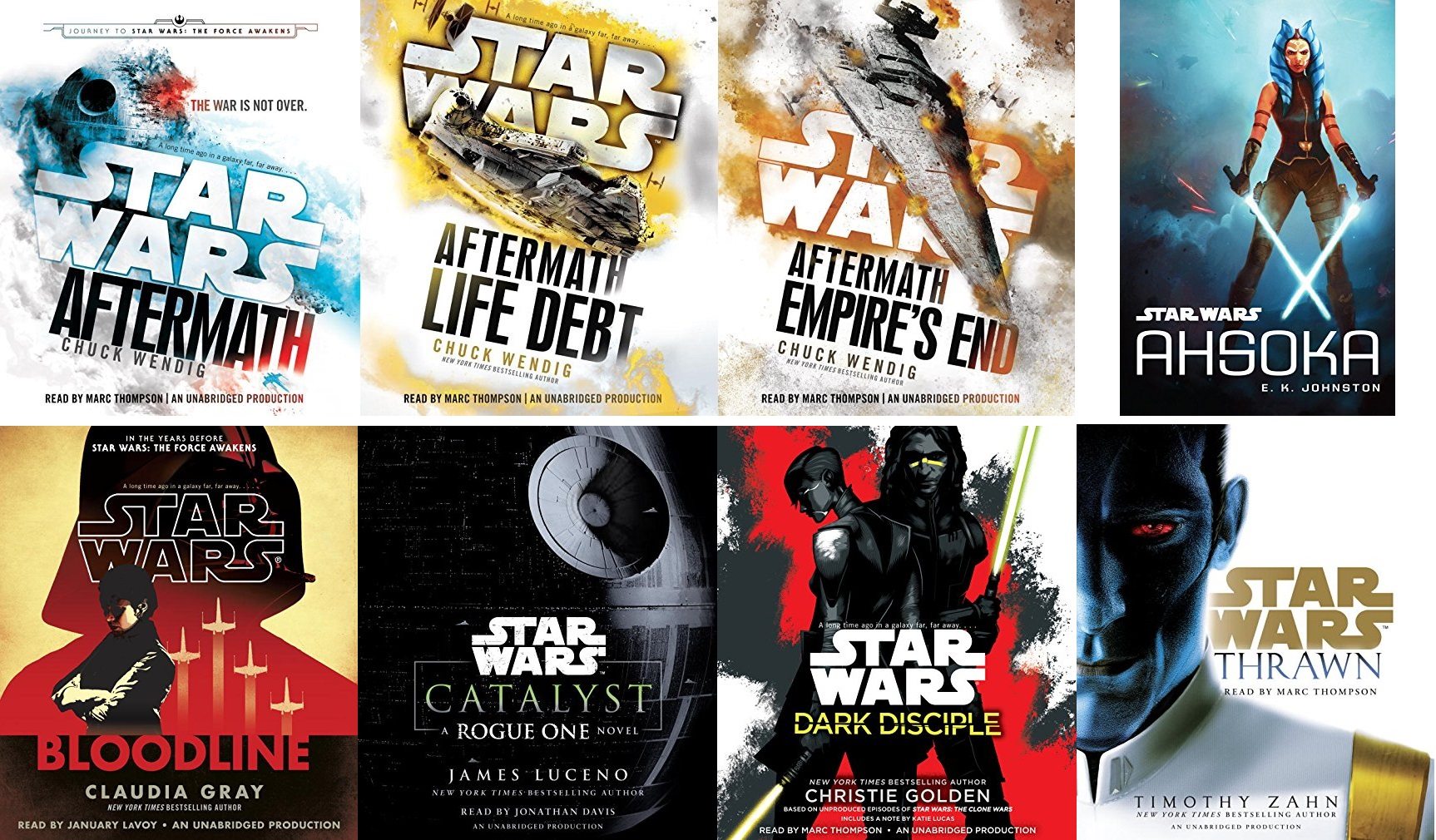 What Do Smart Zombies Want? Apps For Better Brains!