The video game Galaga, which celebrates its 30th anniversary this year, is one of the games featured this weekend at the American Classic Arcade Museum's International Classic Videogame Tournament

If you’re a 30- or 40-something geek like me, you probably played video games as a kid. Not on the personal computer, which in the 70s and 80s was only in its infancy. I mean the big, hulking, stand-up video arcade machines. The ones that ate your allowance (or cafeteria milk money): Pong, Space Invaders, Galaga, Pac-Man, Donkey Kong, Dig Dug, Joust, Centipede, Tron, Dragon’s Lair, and my personal favorite, Robotron 2084.

As I wrote about last summer after visiting the American Classic Arcade Museum at Funspot in Weirs Beach, New Hampshire, these games have had a powerful effect on an entire generation. And now that generation is all grown up. Like with a lot of childhood or adolescent hobbies looked back on with the 20-20 hindsight of adulthood, these old school arcade games can generate a powerful wave of nostalgia.

To sate this desire, the annual International Classic Videogame Tournament returns to the American Classic Arcade Museum (ACAM) this weekend (Thursday, June 2 through Sunday, June 5). ACAM is the “first 501c3 non-profit organization dedicated to preserving and displaying vintage coin-operated amusements” (so sez the website). If you saw the documentary King of Kong, ACAM is the familiar site of the Donkey Kong showdown. If you were at PAX East in Boston, you probably saw the traveling collection of video games they brought down from New Hampshire for all of us to play. Wicked fun.

In the tourney, players will compete in a variety of arcade games. To maintain a fair and balanced playing field, ACAM says, the game titles won’t be announced until the first day of the event. The only exception will be the first ever “World Championships of Galaga®,” to celebrate Galaga’s 30th anniversary.

What’s cool is, unlike other museums, at ACAM you can touch the displays. Some 300+ games are available for play. Best of all, the place is a time capsule. Classic 80s music is pumped into arcade, and there isn’t a song or a game, any newer than 1987.

And if you support the preservation of these classic games, please donate to ACAM. 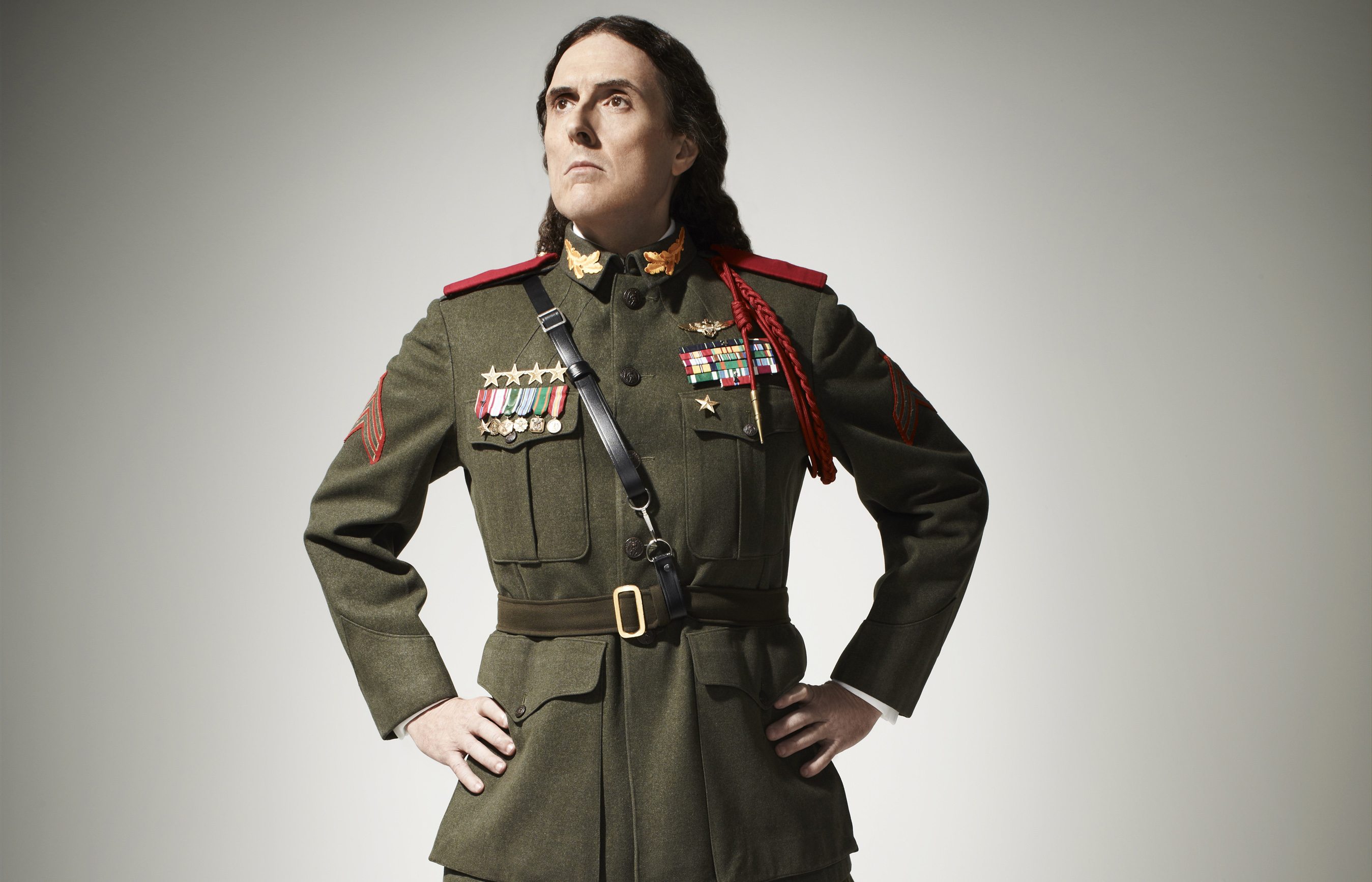