Most days, when we publish a “Happy Birthday” post, we single out one person whose birthday it is whom we think most deserving of our focus. Some days, though — like today — it’s just not possible to whittle the list down to one… or even two. Today, as it happens, is the birthday of no fewer than three major celebrities in the world of geekdom.

Turning 74 years old today is Morgan Freeman, who despite not really breaking out as a movie star until in his 50s has since become one of the best-respected actors in Hollywood, and one whose presence — often in the form of just his voice — is in constant demand for movies, documentaries, and TV commercials. Admittedly, Freeman is less of a geek celebrity and more of an all-genre celebrity, but we would argue that his appearances as Lucius Fox in Batman Begins and The Dark Knight (and the upcoming The Dark Knight Returns) give him plenty of geek cred. And if that’s not enough, consider his years on The Electric Company back in the ’70s — who could forget the Easy Reader? If that’s still not enough for you, you can, if you must, add in his memorable role as the U.S. president in the otherwise largely forgettable Deep Impact.

Turning 71 years old today is the great character actor René Auberjonois. Auberjonois has been a guest star on many a TV series, including such geeky ones as (among others) The Outer Limits, Star Trek: Enterprise, Stargate: SG-1, and Warehouse 13. He also had a small part in Star Trek VI: The Undiscovered Country (though the part is notably bigger, and much more important, in the version of the film that includes some footage deleted from the theatrical version). But of course to most geeks he will always be best known as Odo on Star Trek: Deep Space Nine, which many consider to be the best of the five live-action Star Trek TV series. As Odo, Auberjonois managed to create an interesting, nuanced character — no small feat when acting through a faceful of prosthetics and makeup — and to hold the audience’s interest in him throughout the series’ run. He also directed a number of DS9 episodes.

And, finally, turning 64 today is British actor Jonathan Pryce. A versatile actor who has appeared in films across genres, Pryce will no doubt forever be remembered by geeks everywhere as Sam Lowry, the protagonist in Terry Gilliam’s brilliant film Brazil, and to a lesser extent as Mr. Dark in Something Wicked This Way Comes. He has also played memorable smaller parts in such films as Gilliam’s The Adventures of Baron Munchausen and the first three Pirates of the Caribbean movies, among many others.

So please join all of us at GeekDad in wishing all three of these great actors a very happy birthday, and many more to come! 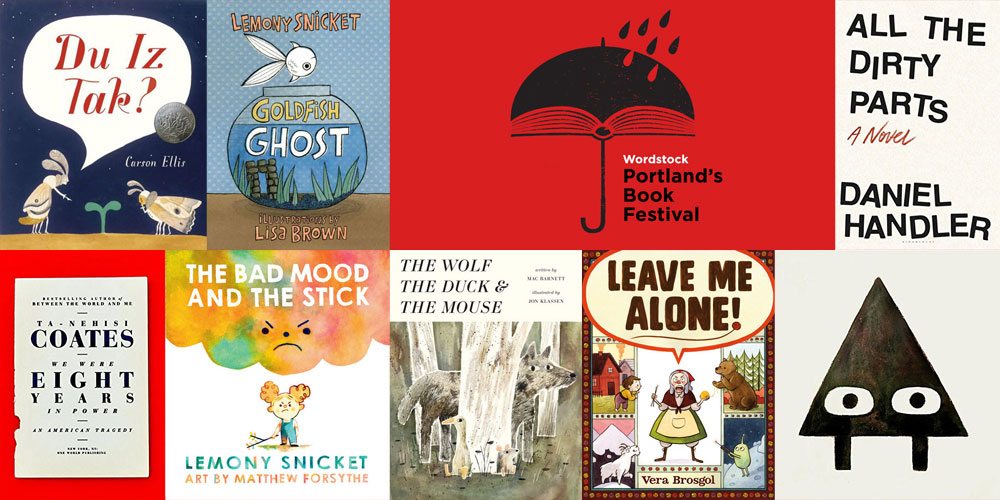