Overview: Ratuki, a new card game from Hasbro, combines the stack-building of games like Skip-Bo with the speed and chaos of Spoons. It’s not a deep game, but it’s fast-paced and can be quite entertaining to play. Just watch out for long fingernails.

Ages: 8 and up (though younger players may be able to learn it)

Who Will Like It? I’d recommend this particularly for players who enjoy chaotic free-for-alls (like Hecho, for instance) that reward speedy card-playing and quick reflexes. Not a game for deep thinkers but it makes a good filler between games of Thunderstone and Settlers of America.

Okay, yeah, I have no idea what “Ratuki” is supposed to mean, but this is not the sort of game that has a real theme to it. You build stacks. You slap cards. If there were some sort of theme on it you wouldn’t really have time to think about it anyway—at least, not without losing.

There are 34 cards in each of five different colors, one deck for each player. The cards are colorful and easily read—though the mix of numeral types is intentionally confusing when you’re going at high speeds. In addition to the numbers 1 to 5, there are also a few cards that say “Ratuki” on them which can serve as wild cards. One note: because this is the sort of game where multiple players are slapping down cards in the same place, it’s pretty easy for the cards to get bent during play, but I’m not sure that there’s much you could do about that.

The rules are pretty simple and quick to learn. You start with your own shuffled deck of cards and draw three. In the center play area, you can start building stacks—with a 1 or a wild card—and then the stacks can go up or down in numerical order. When you play a 5 on a stack, you shout “Ratuki!” and you get to take that stack for your scoring pile. Of course, what makes the game interesting is that there are no turns. Once everyone has their three starting cards in hand, you just all play at once.

A couple things to remember: There can only be as many stacks in the center as there are players. You can only be holding three cards in your hand at a time, and you can only play one card at a time—with only one hand throughout the game. No double-fisting here.

Okay, so this is not a game that involves deep strategy. You will sometimes have to decide whether to count up or down on a stack—make the stack bigger and risk somebody else taking it, or take it back down but be unable to grab it for yourself? There can also be some stand-offs when a lot of players are holding 5s but nobody wants to play the 4. And, of course, there’s the aforementioned issue with long fingernails.

But it’s still quite a bit of fun to play if you want a quick-playing game with a good measure of pandemonium. It’s hard not to get into this game and it can be quite competitive. The different types of numbers are a good feature, because they slow down your brain a little while you’re trying to compare the cards in your hand with the stacks on the table. It’s best with more players, because then it’s harder to maintain control over all of the stacks. The main downside while playing is the down time while everyone counts up their score and separates out the cards for the next round.

While Ratuki won’t be at the top of my games list, it’s a nice one for quick filler. Draw your non-gamer friends in with this one, and then get out Munchkin.

Tired: Not a lot of strategy required, just speedy reflexes.

Geeky Summer Reading for the Two-to-Fives 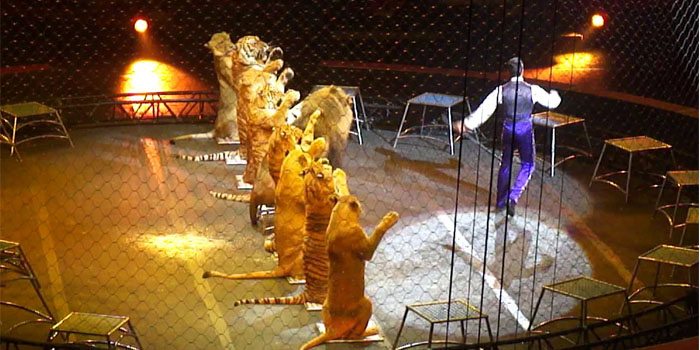