Look out bad guys, there’s a new crime-fighting kid in town! This month, Worldwide Biggies Inc., the digital entertainment studio helmed by family entertainment hit-maker Albie Hecht, is introducing its latest animated character sensation Bigby, a 9-year-old genius who believes that 96% of all bad things in the world are caused by pirates and dragons and it’s his job to stop them. Bigby is making his debut as part of a new mobile game application, Bigby: L.A.P.D. which will be available for download on both iPhone and iTouch on October 28th for 99 cents. Additionally, a flash version of the game will be simultaneously launching on Addicting Games, the largest online games site in the U.S. and GeekDad readers get to play the first five levels below!

Wearing his signature bear suit pajamas and mighty jet pack, game players can help this crime-fighting genius save the world as part of the L.A.P.D. aka League Against Pirates and Dragons. Using the accelerometer to walk and the touch screen to jump and fly, Bigby must go through 20 levels of streets, sewers, rooftops and skyscrapers in order to fight and capture pirates and dragons throughout the big city. When Bigby isn’t trying to save the world, he’s usually seen chowing down on his favorite food, chicken parmigiana. So players, be sure to eat plenty of chicken parm, grab a shield, and look out for the pirate farts!

If the embedded version does not work with your browser, you can play the game here also. 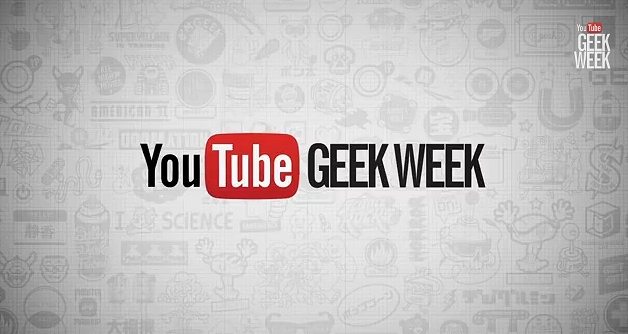