John Edgar Park used Lego motor wires to create a wall-mounted power station for all his personal electronics! And there’s even space for his keys.

The first thing I did was to sift through my Lego Mindstorms and Technic bins. I grabbed some 9V motor wire bricks and a large baseplate to start playing with the design. I wanted to avoid modifying the bricks as much as possible. I also wanted color coding so I’d be less likely to accidentally hang my iPod on the cellphone’s brick, thus blowing up the iPod. This is a danger of universal connectors. Since the motor wire bricks come only in black, I needed to use additional bricks for color coding. I considered color-coded tiles on top of the device-end brick, but the smooth tiles always seem to hide a Lego’s, well, Lego-ness, so I opted for a 2×2 studded plate instead. Much more geek chic. I placed color-matched bricks below the respective charger-side brick on the base plate.

Learn how to make your own Lego Recharger on Make: Online. 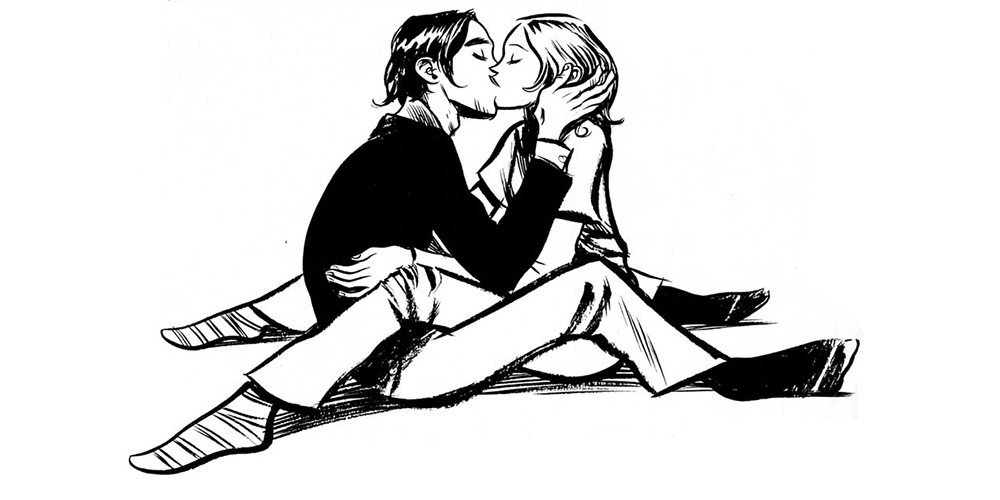 Are Any Comic Books Romantic Enough to Be Valentine’s Day Gifts?