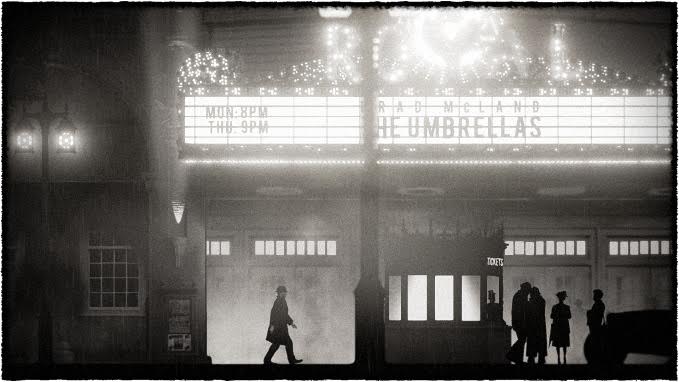 V.Next
Cyberpunk game that will be released in 18 weekly episodes.

Spellsworn
Sling spells at other wizards in this online PvP arena.

At the Mountains of Madness
Spanish duo takes a maximalist approach to Lovecraft’s cosmic horror tale.

Inverted
Black on white, white on black — invert the maze to win.

14 Days: A game about life with migraines
Stepping into the shoes of a person suffering from chronic pain.

Monikers: Shmonikers
Whoops, we almost missed this expansion for the hit party game.

Swords and Bagpipes
You don’t have to wear a kilt while you play this, but it might help. 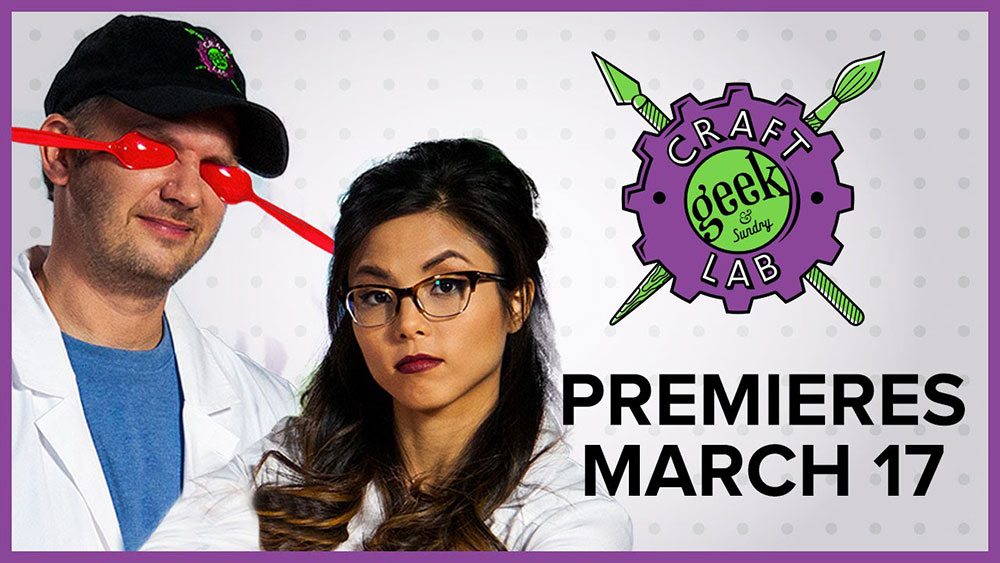