Hasbro has corrected both of those mistakes with its new Radio Control Hailfire Droid.

First seen in Attack of the Clones and then in The Clone Wars cartoons, the Hailfire is one of the few really eye-catching designs from the prequel trilogy that made me remember what it was like to see something like a TIE Fighter for the first time. And when I visited the Hasbro booth at Star Wars Celebration V last month, I was excited to see that this toy is to its onscreen counterpart much like the old Kenner versions were to the original release’s ships: There are certain sacrifices of detail and accuracy, but they’re made in the name of playability.

The tank-style controls are easy to learn – forward-and-backward levers for each wheel which spring to the middle stopped position when released. Another button controls the missile firing.

Simple to pick up, though a bit tricky to master: See, each motor has only one speed, so while you can make 7-inch radius turns simply by pushing forward on just one lever, bigger turns can be a little counterintuitive. To make a wide, arcing turn to the right, for example, you push both levers forward, then release the right lever in short bursts for minor course corrections. It makes for a fun learning curve.

As for the “Hailfire” part, well, yes, it is pretty cool to unleash a volley of plastic destruction in the direction of your action figures, though it’s not a flawless system. The first time I drove the thing, I sent three missiles flying by accident before I realized I had my fingertip on the trigger. And the launch mechanism lacks fine control – pushing the button activates a motor that cycles through all the tubes in rapid-fire sets of three, alternating from each pod. It takes about 10 seconds to empty all 18 chambers, and the missiles usually fly about 5 or 6 feet. (Because they’re aimed upward, it’s pretty tough to shoot at targets on the ground. But as my daughter illustrates in the test video, they’re great for knocking out enemies on higher territory.)

Selling for $59.95, the R/C Hailfire isn’t what I’d call a cheap toy, but then again, it’s not even close to the higher end of Hasbro’s Star Wars line these days. It comes with 21 missiles (three extras, for the ones you know you’re going to lose under the refrigerator) and a Clone Trooper figure – full articulated so that, you know, when he gets run over, his knees and feet bend at appropriately odd angles. It’s also a bit of a battery glutton, requiring six AAs for the tank and three AAAs for the controller.

Wired: On the family room battlefield, you’ll decimate clone armies faster than you can say, “Around the survivors a perimeter create!”

Tired: Limited firing control and having to empty all 18 launch tubes before you can reload make for good odds that you’ll be losing track of a missile or four not far down the road.

Disclosure: Hasbro provided the R/C Hailfire Droid to GeekDad for this review. 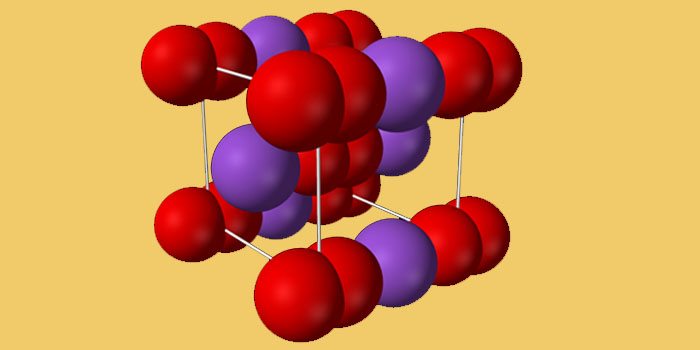