As Ken pointed out the other day, GeekDad has been fortunate enough to land some early LEGO Mindstorms NXT 2.0 kits. At our house, we’re big LEGO supporters, but we’re NXT noobs; our kids have been too young to delve into the LEGO robotics kits until just recently. So, it was with eager anticipation that we received our box from Billund a few weeks ago.

After tearing open all the bags and sorting through the bricks, we installed the software. Included in the application are instructions for building a few different robots. We chose a sentry shooterbot that detects intruders within its perimeter and attacks them.

Putting the bricks together was as simple as any other kit. The steps went quickly and soon we were ready to program the NXT Intelligent Brick. Of all the steps, this one made me a little apprehensive. I don’t program very often and, resultantly, my style ends up being very trial-and-error. I anticipated endless erroneous loops and nonfunctional sensors. But my concern was for naught. The directions were clear and easy to follow and in a short time, our shooterbot was patrolling the kitchen, wreaking revenge on anyone foolish enough to stray in its path, as evidenced in the video below.

All in all, the Mindstorms kit was incredibly easy to use, for both the kids and me. Granted, we were simply following a recipe. The real fun will come as we let our imaginations run wild and see what the NXT is really capable of. If you haven’t tried Mindstorms yet, give it a go – it’s a blast! 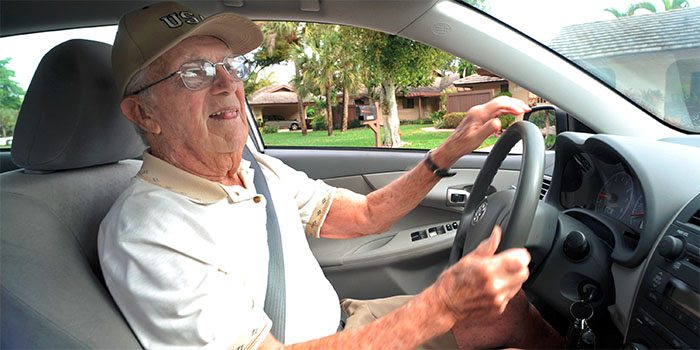