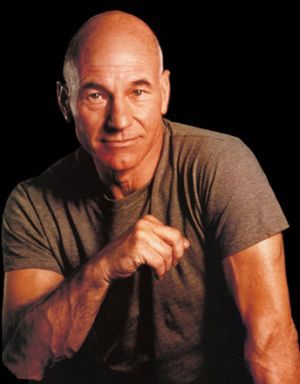 Patrick Stewart was born on July 13, 1940 in Yorkshire, England. Actor, Director, Producer and honorary GeekDad, he has appeared as many iconic characters, including Professor Xavier in the X-Men movies and a certain captain of a certain starship. He also has a great first name, don’t you think?

Have a great Birthday Patrick! Engage! 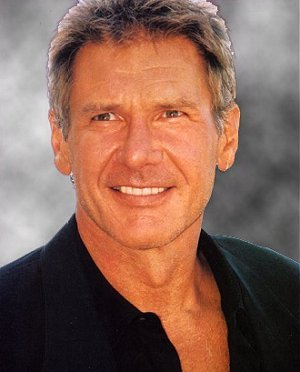 In a bizarre twist of fate, exactly two years after Mr. Stewart’s birth, Harrison Ford was born in Chicago, Illinois. The talented actor, producer, and yes, GeekDad, has appeared and many genre related films, including the Indiana Jones franchise, (the better of) the Star Wars franchise, and, my personal favorite, the visually stunning Blade Runner. He also looks great in Lego form!