Quick, how many sci-fi movies or TV shows feature some sort of ooze as an enemy/monster/threat? Once again, life imitates art. First it’s creatures with a deadly second jaw, and now, indestructible black slime!

Within the walls of the entombed Chernobyl nuclear reactor (you know, the one that melted down and nearly took everything else with it) is a black slime that feeds on radiation!

This slime, a collection of several fungi actually, was more than just surviving in a radioactive environment, it was actually using gamma radiation as a food source. The fungi appear to use melanin, a chemical found in human skin as well, in the same fashion as plants use chlorophyll.

The fungi’s chemistry is altered after being bombarded by gamma rays. Of course, we can expect it to grow huge and green and go on a car-throwing tantrum, right? Or better, maybe it will grow to gargantuan proportions and go on a city-trampling, human-devouring rampage? 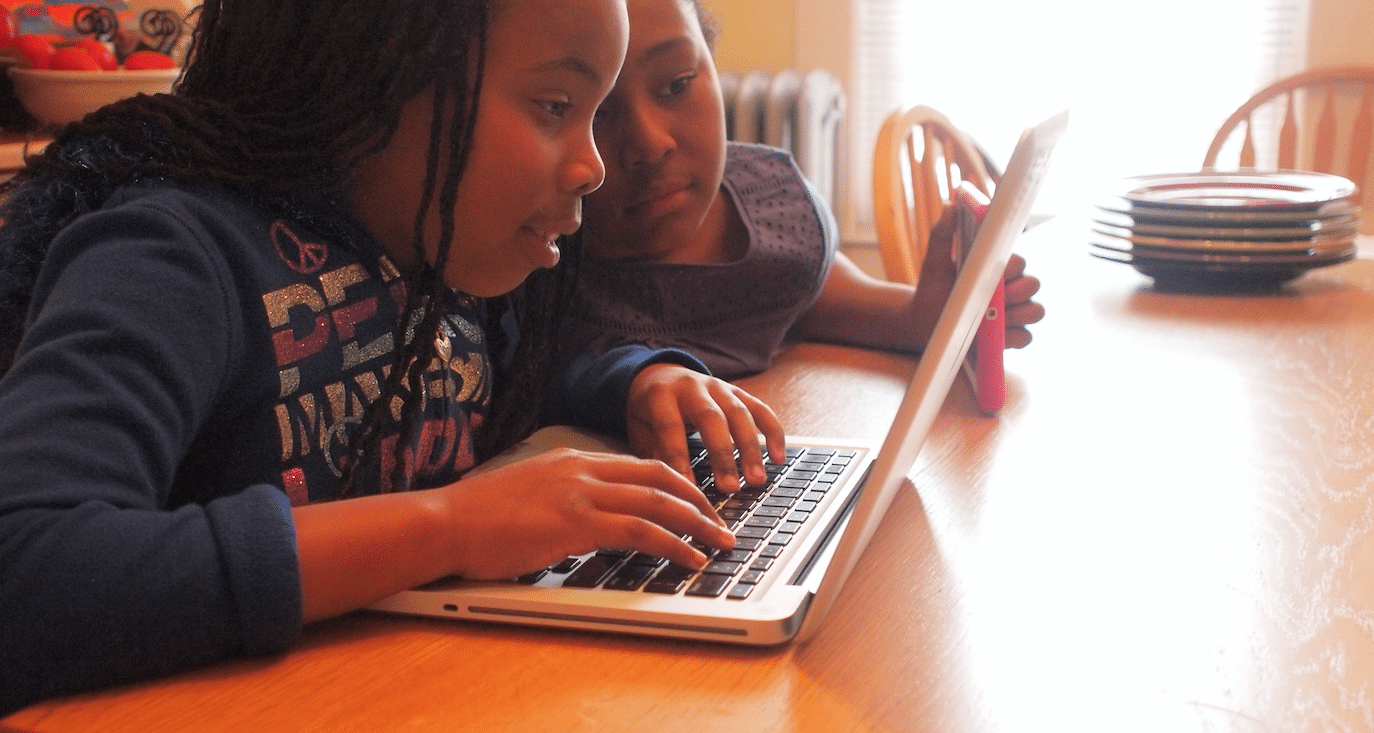 TV Says “I’m Not Dead Yet!” in Brand New Research