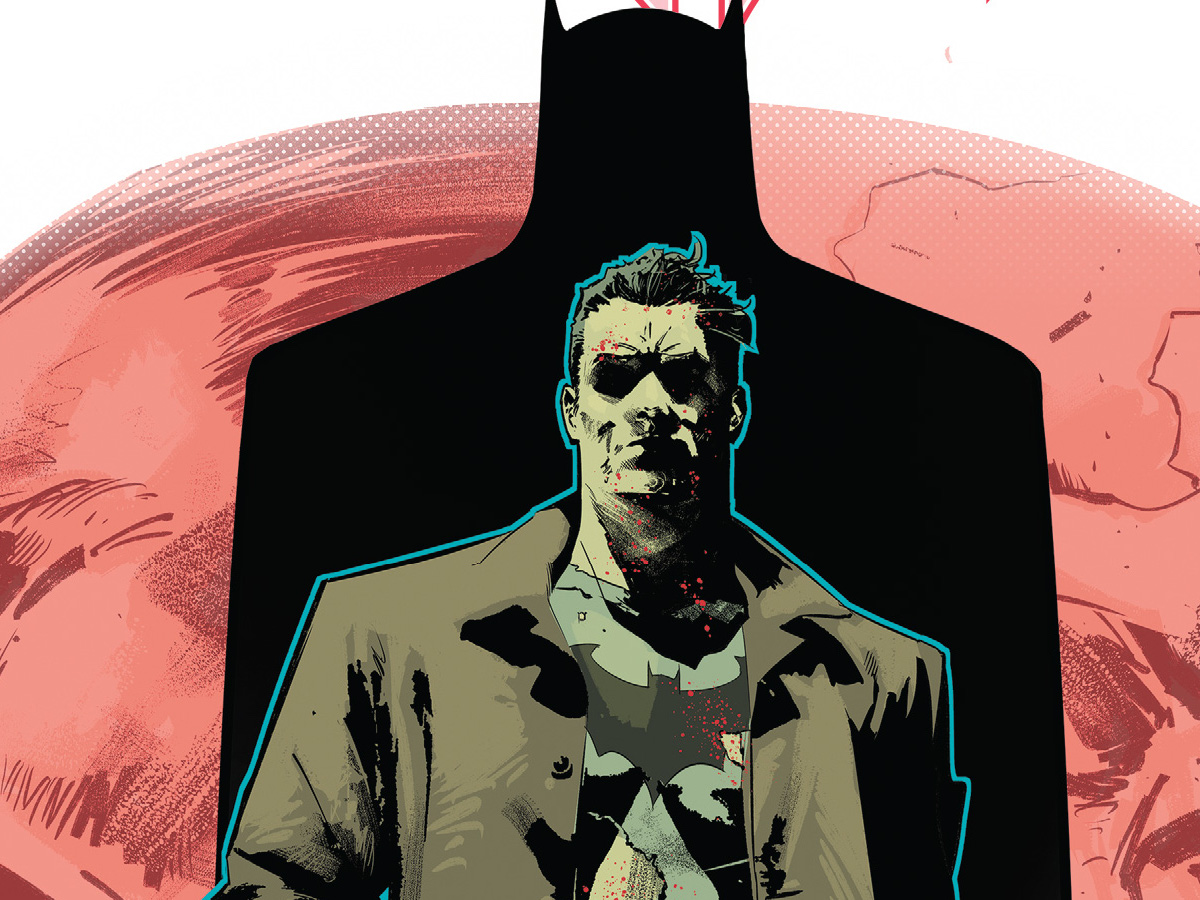 Ray: Chip Zdarsky has given us one surprise after another so far in his run, opening by seemingly killing off an iconic Bat-villain and then pitting Bruce against a killer robot programmed by himself to target a Batman who kills. Batman was plunged into a realm of hard sci-fi that he almost never thrives in, and the result was a gripping final battle that pitted Batman against a truly implacable foe—and seemed to end in his death, as Batman was incinerated by Failsafe once he realized that there truly was no way out. It was a brilliant opening gambit—and one that continues in this issue, as Bruce wakes up in a mysterious new world that seems to have been chosen by Failsafe as a refuge—or prison—for him.

Does this make much sense? Honestly, no. Do I care? Also no. Bruce really doesn’t have much time to react to this bizarre change of fate, as he finds himself struggling to survive. This world is surreal, featuring a skeletal ghost Jim Gordon as Bruce’s companion and a roided-out Harvey Dent as a Judge Dredd-like figure keeping the peace and brutalizing all who resist. It doesn’t take long for Bruce’s fog to lift, and his heroic instincts to kick back in. But he’s not the Batman he was, and he barely escapes with his life thanks to a new ally we may or may not have seen before. But some other familiar and unfamiliar faces from Gotham are lurking in the shadows. This is a fascinating start to a story, and Mike Hawthorne’s gritty art is the perfect fit to distinguish this storyline from the one before it.

This is the second time Batman has “died” in recent months, so that makes emphasizing the stakes here a little more difficult, but the Tim Drake backup nicely sidesteps this issue. Tim is refusing to accept Bruce as dead, just like he did after Final Crisis, but this time he has people backing him up. With the help of Nightwing and Jon Kent, he starts investigating a mystery with ties to another recently deceased villain. Zdarsky did an amazing job of emphasizing just how well Bruce and Tim work as partners, and this story is the ideal evolution of that dynamic. 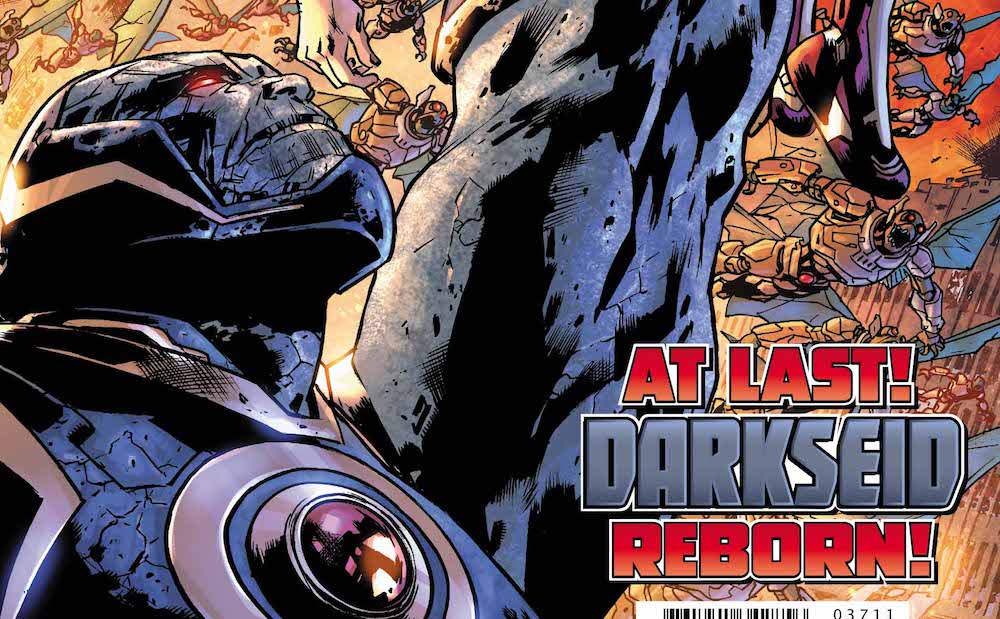