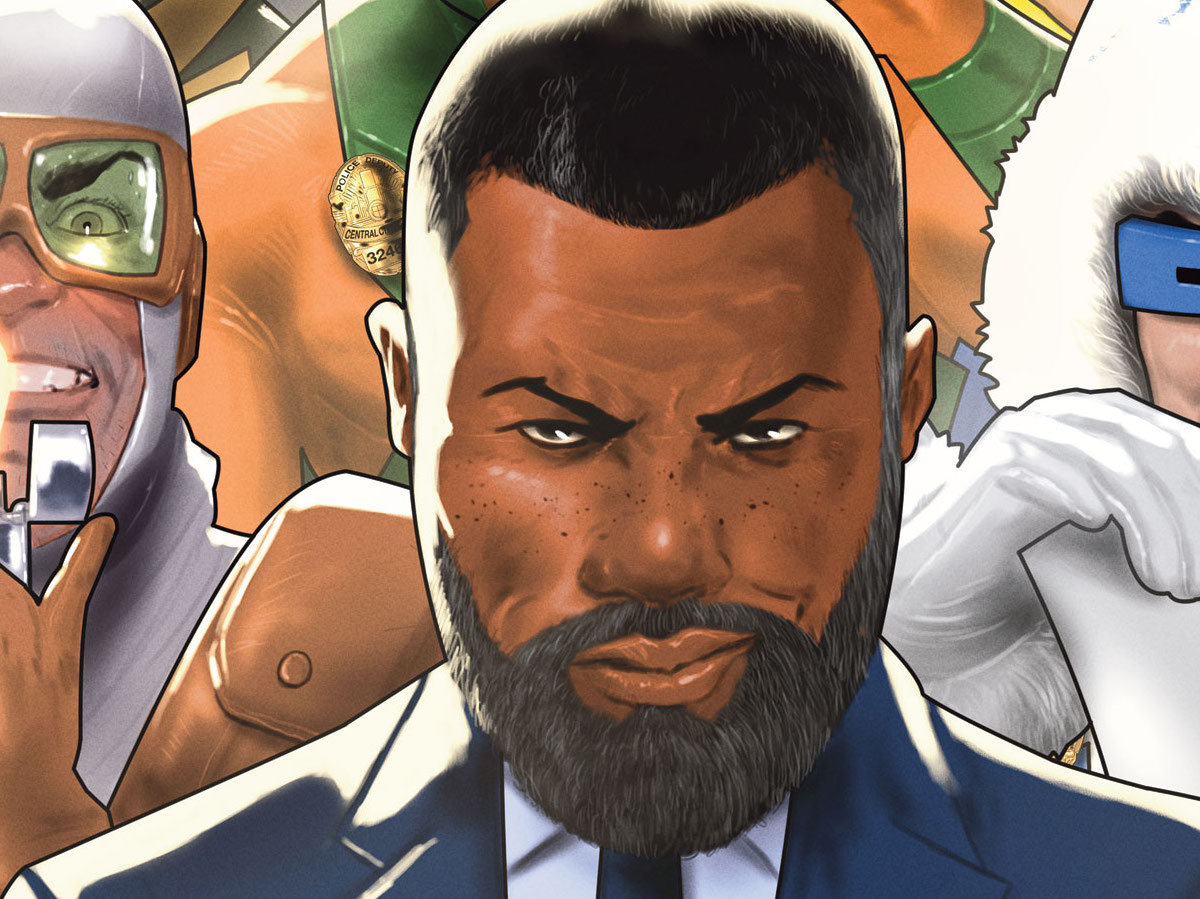 Ray: Things have changed a lot since we last checked in on Central City, after a Dark Crisis tie-in and one wrestling match, and in that time Warden Wolfe has been elected Mayor. If that seems suspiciously fast, it’s because it is—he seems to have pulled quite a few strings, many of them illegal, and now he’s in charge and his first move is to deputize the Rogues as his own personal crime-fighting team. But while the Rogues are slapping on their badges, Wally has other things on his mind—as Mr. Terrific and Dr. Mid-Nite confirm that Linda is pregnant and that’s the source of her powers. It’s great to see a thriving superhero family in the DCU, and the Wests are sort of like the closest thing in the DCU at the moment to the Fantastic Four. But after some fun segments, it’s back to business as Wally comes across what looks like Captain Cold robbing a bank—and instead stumbles right into the Rogues’ trap.

It’s clear from minute one of seeing the Rogues in action that they’ve basically been loosed to commit as much police brutality as they want, and that Flash is one of their top targets. This is very much an old-school story with a lot of familiar elements, but it feels fresh thanks to its take on Wolfe. This guy is a very different villain than Flash has ever faced, the closest thing he’s ever had to a Lex Luthor or Kingpin, and he’s clearly looking to replace the chaos with an order of his own making. Flash has always had a unique relationship with his villains, and that backfires on him in one way this issue when he tries to seek out one member of the Rogues for help—but it also saves him when another unexpected face returns in the cliffhanger. This is a book that never loses sight of what makes itself work—its focus on characters—and that’s why it’s the best Wally West run since Johns’ heyday. 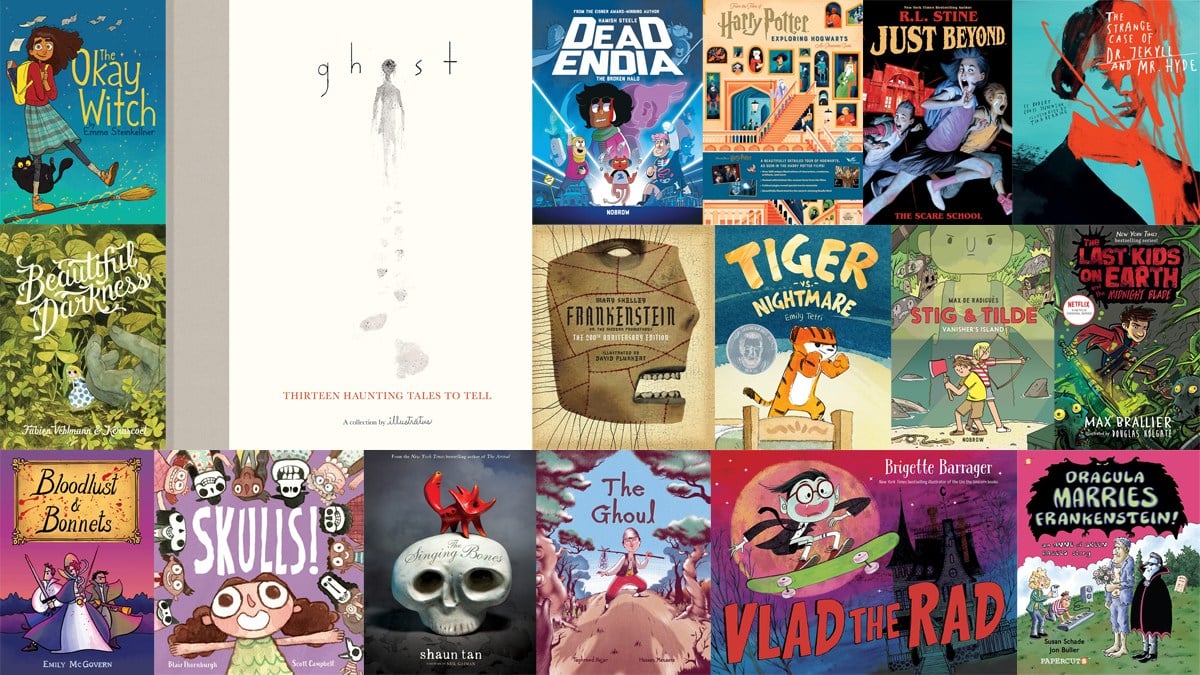 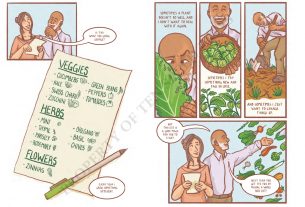