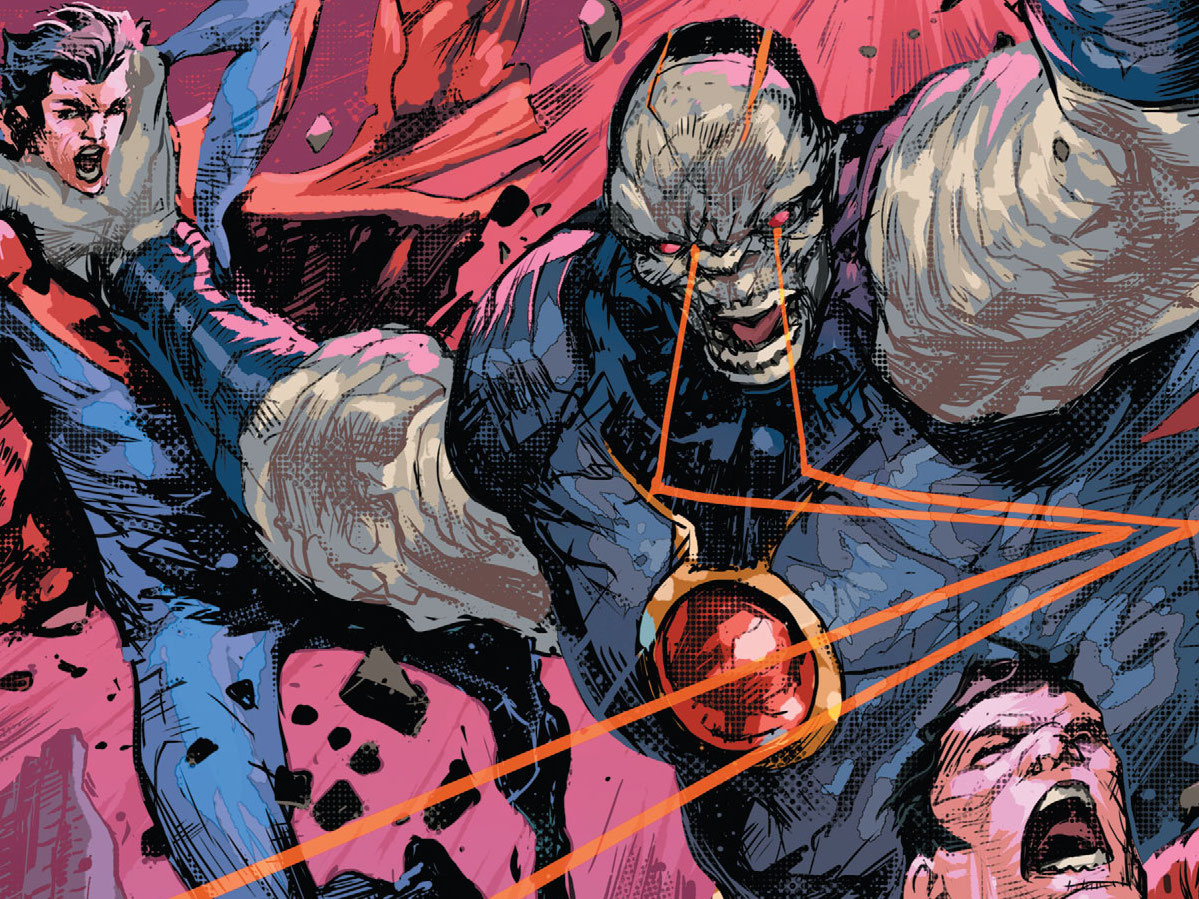 Ray: Tom Taylor’s greatest strength is the way he can do a universe-shattering, high-stakes thriller—and still find time for brilliant, small character moments amid it all. That’s the case for this issue, which begins with a brilliant segment where Alfred relives the death of Bruce and the Robins at the beginning of the outbreak. It’s revealed that the old butler is now living with Leslie Thompkins, the two of them finally getting to have the relationship that was often hinted at in the comics. But still, he feels like he has to atone for not being able to save his family, which leads him to make a desperate plea to Damian. Meanwhile, half a universe away on Almerac, Maxima and her lover and fellow queen Primaa battle against the anti-life equation. It’s a valiant battle—and a hopeless one, as the two obscure characters get the best spotlight they’ve had in years only to come up brutally short.

The time has come for the remaining heroes to head off into space for war, and their first stop is to pick up allies in the Green Lantern Corps. But Ganthet and the Corps have a very different idea for how to stop the threat—the elimination and sterilization of all infected worlds, regardless of the heroes having a cure now. When the heroes object, the Lanterns attempt to capture and quarantine them in a scene that’s slightly reminiscent of Taylor’s work on Injustice way back when. But while it sort of seems that this is out of character, there’s a little more to it than appears at first. The heroes and Lanterns are being influenced—not just by Ares, but by an unseen hand that I definitely did not see coming. This is a comic that’s taken quite a few twists already by the halfway point. Surprisingly, the main threat is mostly off-page this issue, but there’s no question that the final showdown is being built up effectively. 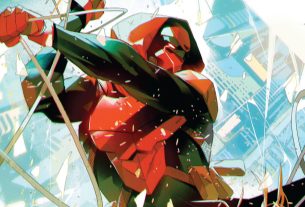 DC This Week Roundup – Twists and Turns in Gotham 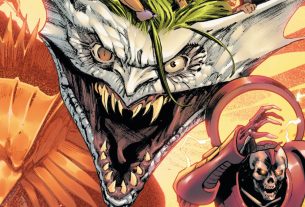